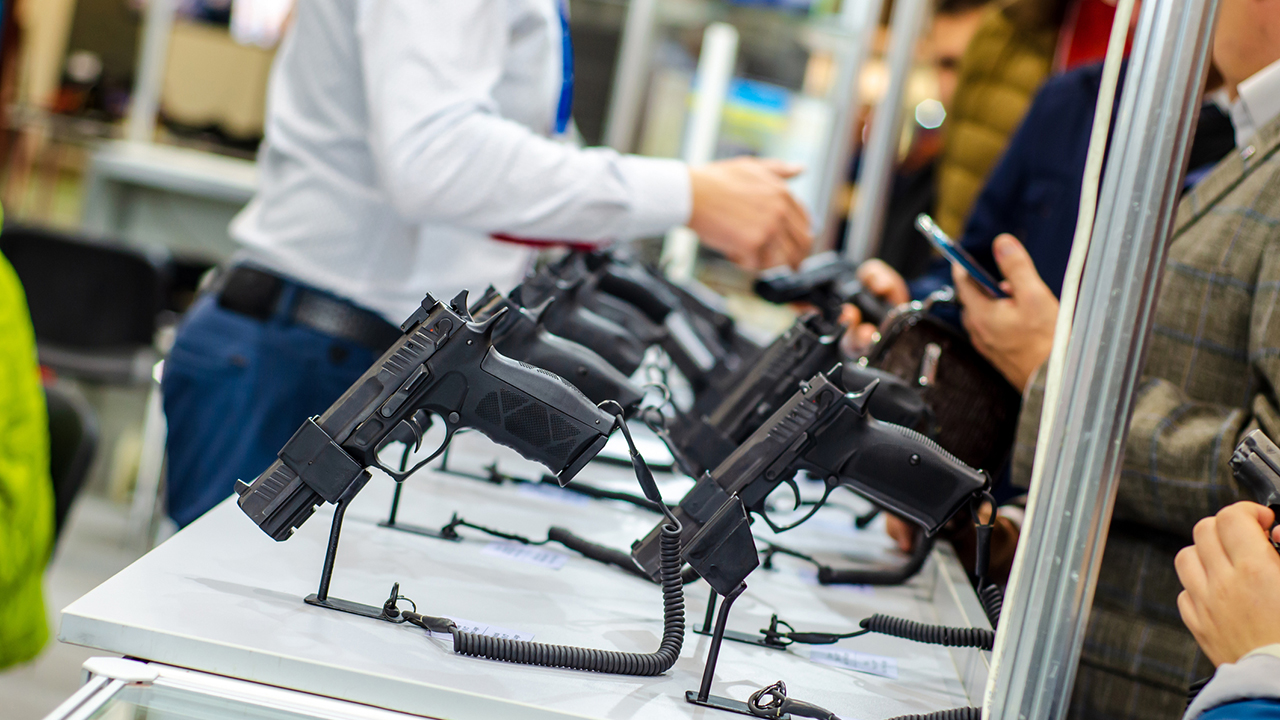 Ammunition flew off store shelves around the country Tuesday as the U.S. headed into the final day of voting.

The firearm industry trade group said manufacturers had difficulty keeping up with the demand and predicted that results of the election could drive sales up even further.

Blythe’s Sport Shops in Valparaiso and Griffith, Ind., sold more than 80,000 rounds of 9mm ammunition within a half-hour of opening Tuesday, the Times of Northwest Indiana reported, citing the company’s chief operating officer – along with an entire shipment the night before.

COO Kyle Goranson told the paper that gun and ammo sales have skyrocketed since the COVID-19 outbreak officially became a pandemic in March, but he could not definitively link the sales to the elections.

Sporting goods stores around the country have reported supply shortages amid a rush to buy.

In Las Vegas, the owner of a business aimed at helping customers reload their own ammo, Extreme Reloading, told KTNV-TV that sales were up between 300% and 500%.

“Riots were breaking out and they were talking about going into neighborhoods and stuff like that and it comes down to personal protection,” store owner Jerry Threet told the station. “You have a lot of people that were anti-gun, they are literally going out and buying guns because they're fearing for their lives.”

He added that concerns about the election’s outcome also could be a factor.

The spike in sales emerged just days after Walmart, the massive retail chain, briefly pulled, and then restored firearms and ammunition from its sales floors.

The company said Friday it would place the items back on its shelves after taking them away over concerns of unrest and violence in some parts of the country.

Gun sales also may have surged this year. FBI data shows that firearms-related background checks have risen to more than 32 million in 2020 compared to 27.5 million in the 2016 election year and 19.5 million in 2012.

Background checks don’t equate directly with individual gun sales, the FBI notes, but the increase in checks shows a rise in interest.