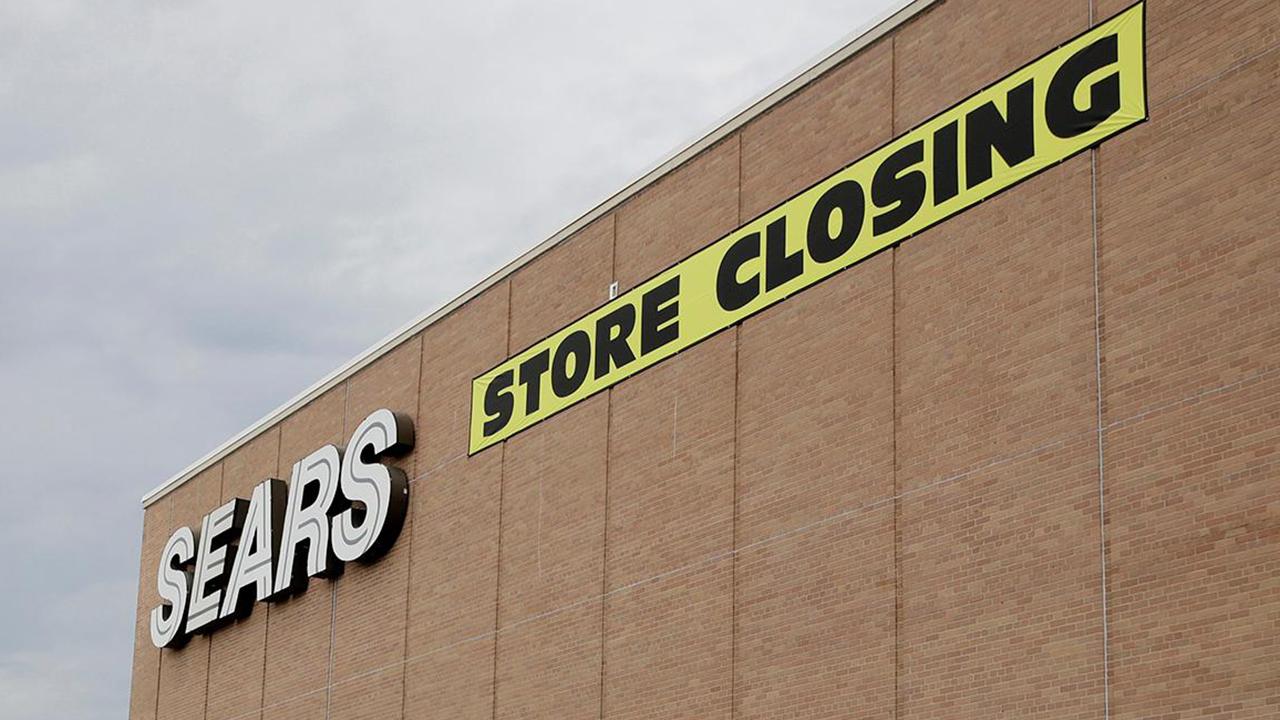 Morning Business Outlook: Sears announces it will close the doors of another 40 stores in February in addition to the 142 locations it will be closing at the end of the year; recent survey from Slickdeals finds that the average American expects to spend $520 this upcoming Black Friday.

Bankrupt retailer Sears has received approval to pay executives tens of millions of dollars in bonuses throughout the coming months.

According to the Chicago Tribune, a U.S. bankruptcy court granted Hoffman Estates – the company behind Sears and Kmart – permission to pay top-level employees $25.3 million in additional compensation. That money, the retailer argued, is necessary in order to keep the executives with the company throughout its restructuring period.

Under the plan, Sears is said to be able to award 19 high-level staff members bonuses worth as much as $8.4 million over the next six months, so long as it meets certain financial benchmarks. It also has the opportunity to pay those workers more, depending on its financial performance.

Additionally, Sears got permission to set up $16.9 million in retention bonuses for another 315 senior employees, the Chicago Tribune reported.

The retailer lost about $1.9 billion throughout the first three quarters of the year.

Sears to stay open through holidays with $350M loan
Sears receives $4.6B bid to buy chain from bankruptcy

Sears filed for bankruptcy in October – the same month that it failed to make a $134 million debt payment. As part of its bankruptcy deal, the once-iconic retail chain said it would close more than 170 of its 700 stores by the end of the year. It has also been spinning off profitable brands – like Craftsman – to keep it afloat throughout a restructuring process.

Late last month, the retailer received approval for a $350 million loan to keep it operating through the holidays.