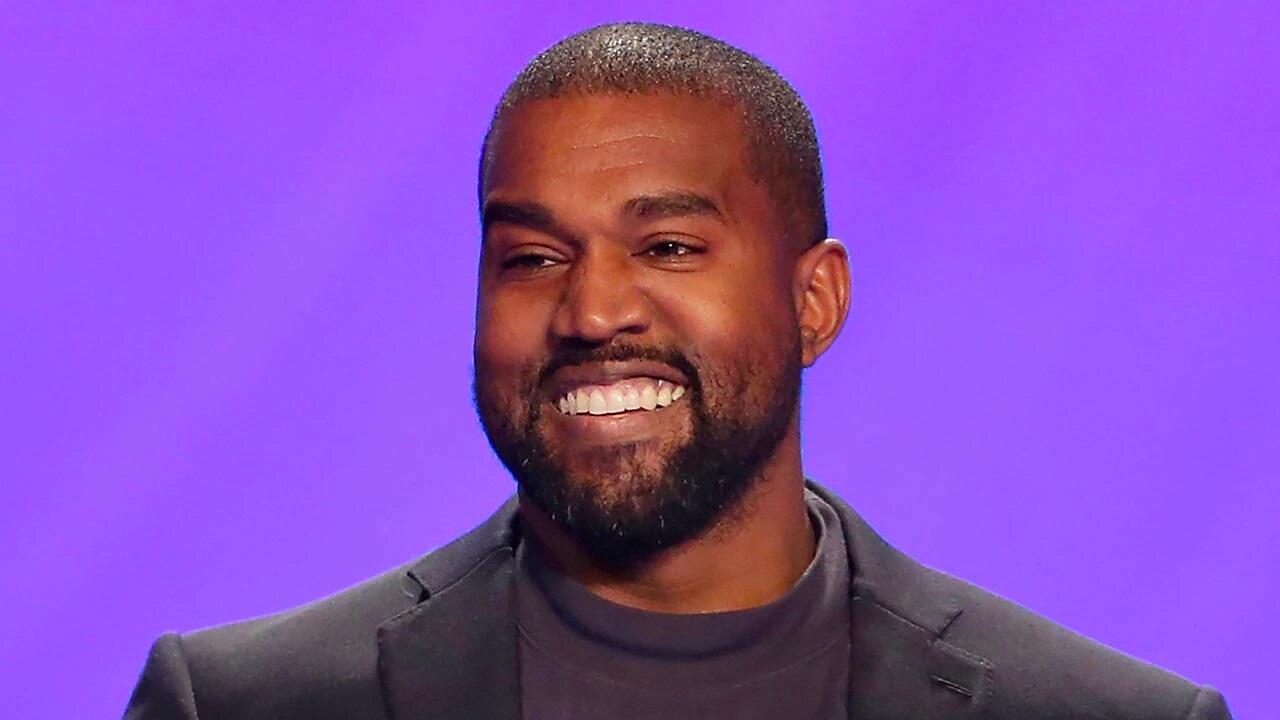 Jesus may be king to Kanye West, but the singer is living like a king at his massive 4,524-acre Wyoming home.

His land goes as far as the eye can see in big sky country.

And while West gets to live in the beast of a home amidst his headline-grabbing divorce from Kim Kardashian, she gets to keep the $20 million Los Angeles pad they built together.

Kardashian filed for divorce on February 19, after seven years of marriage, and asked for joint physical and legal custody of their four children together: North, 7; Saint, 5; Chicago, 3; and Psalm, 1.

The purchase may not have been a wild one for West, who is reportedly worth an estimated $1.8 billion, according to Forbes. An earlier report has suggested he could be worth more than $6 billion after including the value of his Yeezy shoe and streetwear empire.

Known as the Monster Lake Ranch Resort, the property is divided into eight different parcels. West is said to have taken three of them.

The parcels include eight luxury cabins — which can house up to 20 guests — as well as a saloon and restaurant dining area and meeting facilities. Two new luxury cabins lie on the shoreline with full services.

One particular parcel – No. 7 — is made up of 640 acres that are ideal for cattle grazing and recreational hunting.

Property records reveal he last updated the sprawling home with new structures as recently as January, after purchasing neighboring lands.

As it stands, the combined properties now boast a whopping 27 bedrooms and 17 bathrooms.

The home also came with a horse barn, a spa and a built-in bar made of logs.

West could even take up up farming, if he hasn’t already. Drinking water is piped throughout the ranch to make cattle rotation easy.

Pegged as a serene sanctuary, the property is surrounded by lots of wildlife and boasts panoramic mountain and lake views.

The property is surrounded by a bevy of nearby attractions, which include: the Cloud Peak Wilderness in the Bighorn National Forest, the Medicine Lodge Archaeological Site, Pryor Mountain Wild Mustang Center and Yellowtail Dam and Reservoir.

It is also near the Greybull Museum and Red Gulch Dinosaur Tracksite.

And the Yellowstone Regional Airport is located just 15 minutes away if West ever wants a quick getaway.