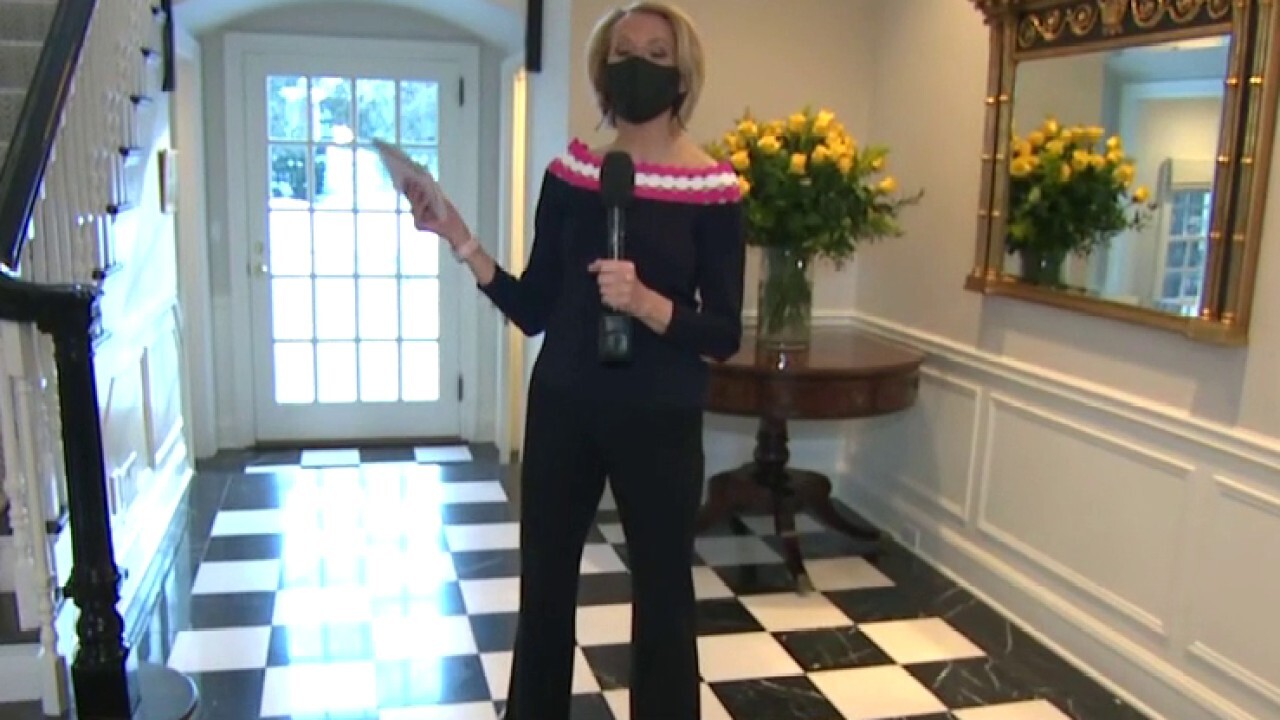 Demand for luxury real estate on the rise

Here’s a rare opportunity to own a piece of history, as well as one of the largest estates in the greater Los Angeles area.

The University of Southern California has listed the Seeley Mudd Estate for sale, the first time the property has hit the market since it was built in 1934.

The park-like property was donated by General George Patton and business magnate Henry Huntington, according to the listing. The home itself was donated to the university by a former administrator and has been home to all the university’s presidents and their families since 1979.

This mansion that has been home to USC presidents since 1979 is on the market for $24.5 million. (Douglas Elliman/Compass)

Inside, the home has been updated with modern systems, but maintains historic accents like 17th century wood paneling in the living room, walnut hardwood floors and the original window and door hardware.

The property is ideal for entertaining. As the USC president’s home, it hosted up to 2,500 guests for dinners, galas and other events. The president’s family would traditionally invite students who were unable to travel home to spend Thanksgiving there, hosting as many as 400 for the holiday.

Inside, the home has been updated with modern systems, but maintains historic accents. (Douglas Elliman/Compass)

The lush greenery on the property includes wooded areas with a variety of mature trees, English rose gardens and fruit-bearing pomelo trees. There are multiple founds, a tennis court and two “children’s cabins.” One of the cabins features running water for tea parties, while the other has a working pot-bellied iron stove for a rustic mountain cabin feel.

USC is looking to sell the home as a cost-saving measure, the Los Angeles Times reported. The university has lost revenue as a result of the coronavirus pandemic, and last year it cut the salary of Carol Folt, the USC president and spent $8.6 million on another home for her that trustees believe will be cheaper to maintain.

This mansion that has been home to USC presidents since 1979 is on the market for $24.5 million. (Douglas Elliman/Compass)

Ernie Carswell and Austin Alfieri of Douglas Elliman and Brent Chang of Compass hold the listing.