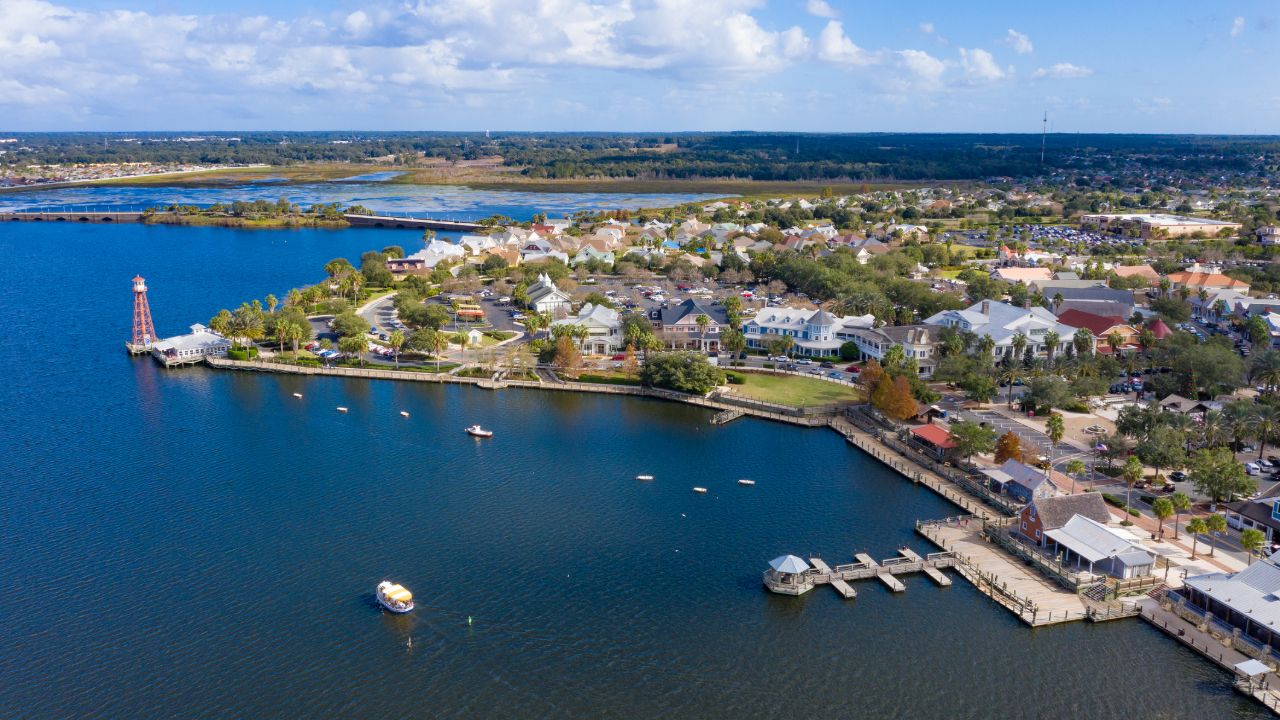 The majority of U.S. metro areas have grown in population over the past decade, but one Florida community beat them all.

The Villages, a 55-plus master-planned community about an hour northwest of Orlando, was the fastest-growing U.S. metro area between 2010 and 2020, according to new data released by the U.S. Census Bureau Thursday. Marc Perry, a senior demographer with the bureau’s population division, said The Villages’ population grew by 39% over the decade.

There are about 60,000 households in The Villages, and more homes are in development.

There are about 60,000 households in The Villages, and more are homes are in development. (iStock)

The community is well-known as a popular retirement enclave with many activities for its residents, as well as more than 90 miles of golf cart paths for them to get around. There are 54 golf courses in the area, more than 100 pickleball courts, plus tennis, bocce, shuffleboard and numerous clubs.

The Villages also has three distinct "town squares" with restaurants, shops, movie theaters and other businesses so locals don’t have to venture far for the essentials, or for fun.

"I think that everyone here likes the active lifestyle," Roberts told FOX Business. "It helps keep you active and young and in better health."

The Villages also has three distinct "town squares" with restaurants, shops, movie theaters and other businesses so locals don’t have to venture far for the essentials, or for fun.  (iStock / iStock)

Earlier this year, fintech company SmartAsset rated The Villages as the U.S. city where senior citizens are most financially secure, thanks to an average senior retirement income of $65,995 and a low poverty rate for seniors of just 4.4%.

And last year, Experian announced that residents of The Villages had the best average credit score of any community in the U.S.

In its early days, The Villages grew much more slowly. It began as a mobile home park for retirees moving south in the 1960s, according to TheVillagesFlorida.com. In the 1980s, the original developer’s son, Gary Morse, took notes from other successful retirement communities and started adding amenities like golf courses. The population hit 25,000 in the early 2000s. Today, it’s more than 130,000.

This rapid growth in recent years likely isn’t a surprise for residents, as Census Bureau data have shown it to be the fastest-growing area in the U.S. repeatedly since 2010.

The Villages has more than 90 miles of golf cart paths so its residents can get around without cars. (iStock / iStock)

With happy residents like Roberts singing its praises, plus thousands of more homes planned for construction in the near future, that growth appears primed to continue.