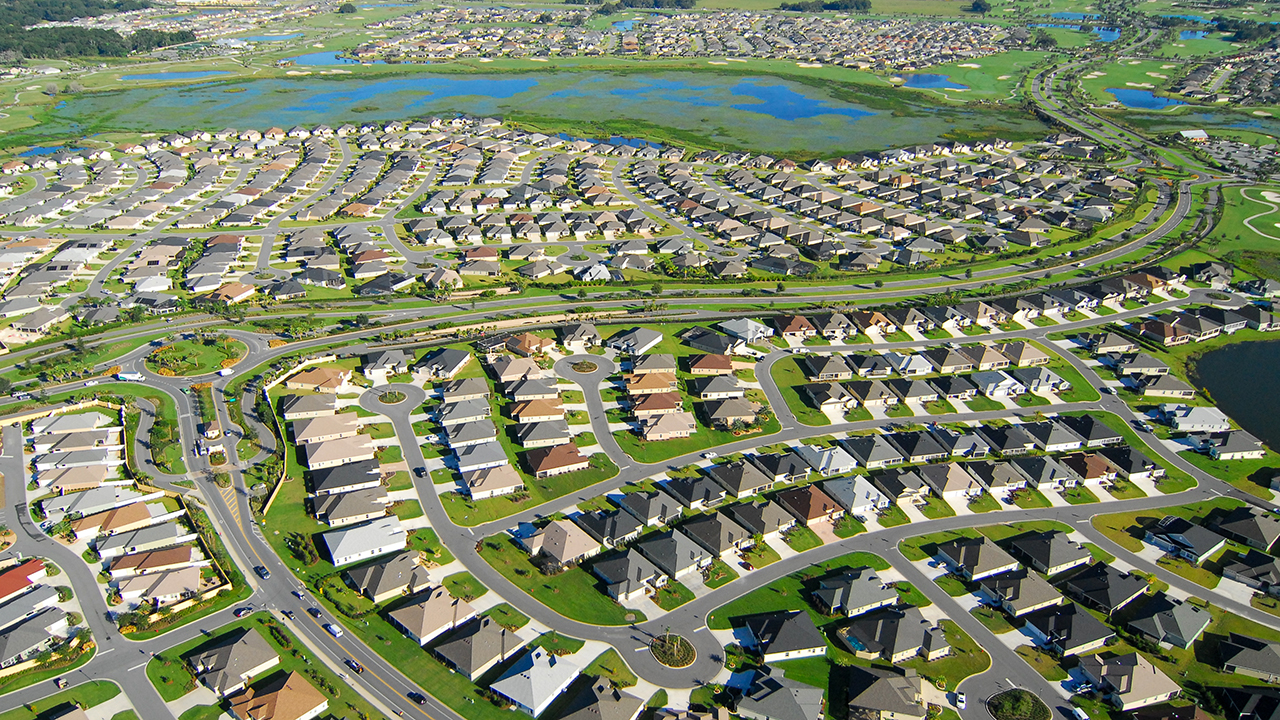 A famous Florida retirement enclave may be getting a little younger.

The Villages, an over-55 community in central Florida, is in the process of amending its plan to allow younger people to live in designated neighborhoods, The Villages-News reported. Several local government bodies have already signed off on the plan.

Younger residents may be allowed in The Villages of West Lake, according to the report. The neighborhood is still under development and will also include some recreation and commercial options, at least for residents.

The goal is to provide housing for people who work in The Villages and reduce the number of “vehicular trips” into the community, according to the report.

The Villages is well-known for its residents’ preference for golf carts to get around. The community has more than 90 miles of golf cart paths, according to TheVillagesFlorida.com.

People in golf carts arrive at a COVID-19 mobile testing site in The Villages, Florida. (Paul Hennessy/NurPhoto via Getty Images)

The population of The Villages, Florida has grown rapidly over the past decade. (iStock)

Just 14.2% of The Villages’ population was part of the labor force between 2014 and 2018, according to U.S. Census Bureau data. The mean commute time there for younger workers was about 24 minutes.

If letting in younger residents goes well, The Villages has space to expand its housing options for those under-55 workers. Developer The Villages Land Company reached a deal with the nearby city of Leesburg to buy 1,127 acres for $7.54 million, the Villages-News reported.

The company has continued buying land since then, and could potentially build more than 6,100 housing units, 1 million square feet of commercial space and 100,000 square feet of office space, according to the report.