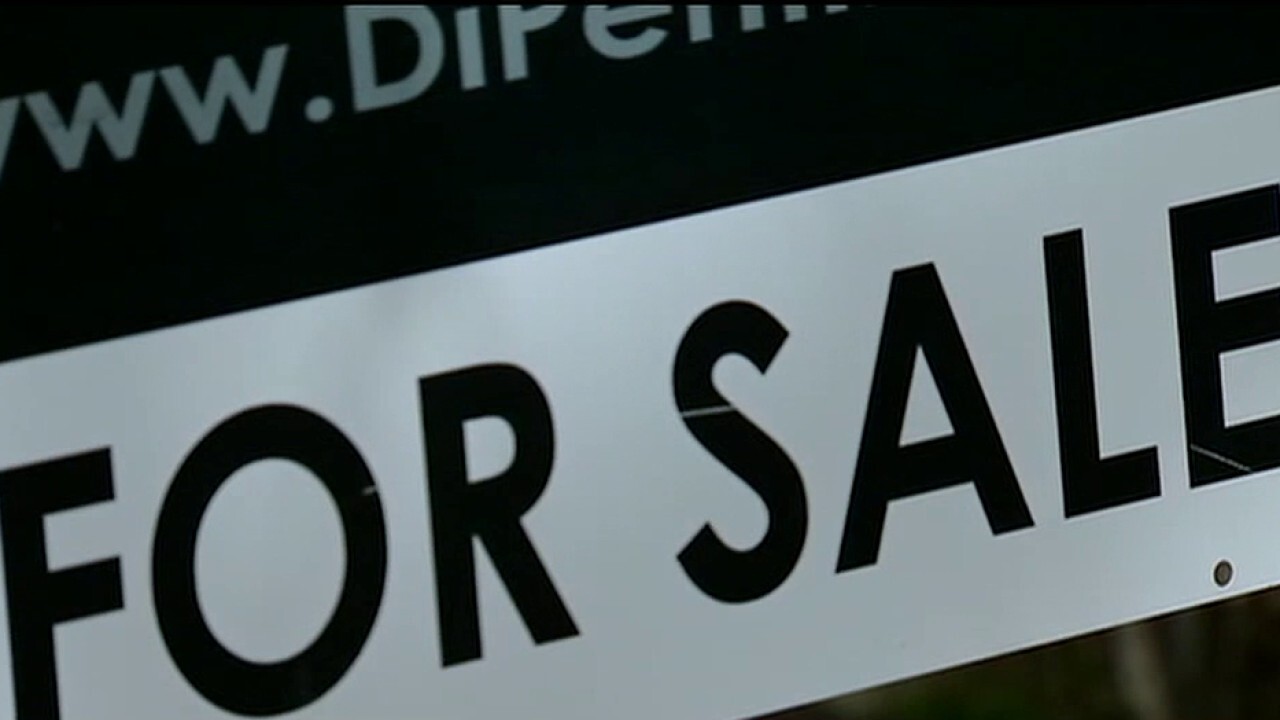 Smaller cities in the United States are becoming real estate hot spots amid the coronavirus pandemic, according to a real estate expert.

"In times of crisis, trends tend to get hyper-accelerated," Mitch Roschelle, a partner at PricewaterhouseCoopers (PwC), who is a founder of PwC's Real Estate Advisory practice, told "Fox & Friends Weekend" on Sunday.

He said he has observed two trends over the last year or so, adding that now those trends have accelerated.

He then described what states and cities are considered "hot" right now.

“Florida is a low-tax environment so you have people moving to Florida,” Roschelle said.

He noted that people who already live in Florida have been moving to the suburbs.

Roschelle listed Tampa, Palm Coast, Fort Lauderdale and Orlando as cities that are popular in Florida.

THESE ARE THE BEST, WORST CITIES FOR FIRST-TIME HOMEBUYERS: REPORT

“It is a very hip environment right now,” Roschelle said.

He went on to say that Nashville, Tenn., has been "incredibly popular" lately.

"Not just as a vacation spot, a weekend, bachelorette, bachelor party spot, but it has become very, very popular to start a family because there’s a great job market down there," Roschelle said.

"If you think about what is going on right now with the economy, and with a very, very, sort of disrupted labor market, Nashville is a place where jobs are still being created."

The latest jobless claims figures from the Labor Department pushes the number of job losses since the shutdown began to nearly 50 million – or roughly 31 percent of the nation's workforce.

More than 1.3 million Americans filed for unemployment benefits during the week ending on July 4, showing that many workers are still losing their jobs even as the labor market starts to recover from the coronavirus pandemic and related lockdown.

Roschelle also pointed out on Sunday that Arizona is a state where "folks from California that are looking to leave that high-tax environment go."

"It's historically been a place where people look to retire, but we're seeing more young families going to the Phoenix, Scottsdale area and in all of these markets, they're really, really hot," he continued.

Roschelle said he has been talking to realtors across the country who have said people are buying houses online, "sight unseen," because of the pandemic, which has led to people not being allowed to tour properties in person.