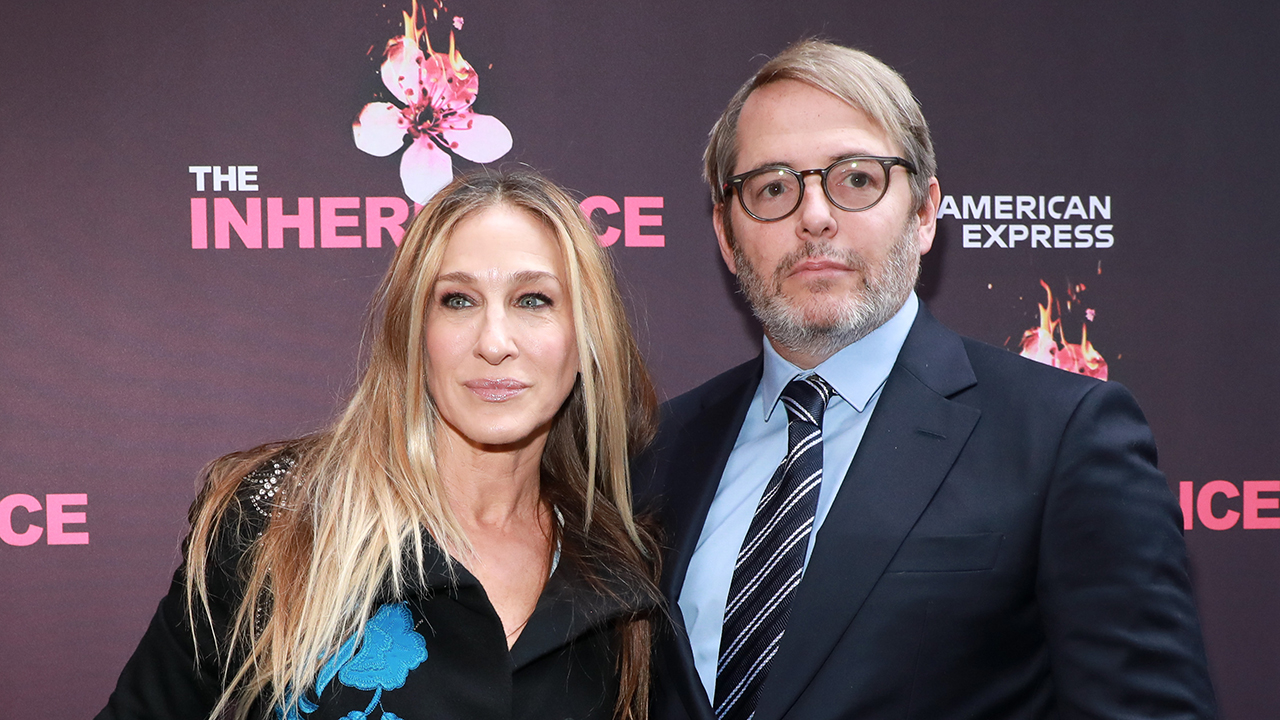 Sarah Jessica Parker and Matthew Broderick have sold their townhouse in New York City for a staggering $15 million.

The home is located in the West Village area of the city and features three stories and is about 4,182 square feet, according to Property Shark per the Wall Street Journal. The home was originally built around 1905.

The townhouse was not listed publicly for sale and the buyers could not be identified as they purchased the property through an LLC.

Sarah Jessica Parker and Matthew Broderick sold one of their NYC homes after 20 years.  (Jason Mendez/WireImage)

Parker and Broderick are far from homeless though. In 2016, they purchased two adjoining townhouses on a nearby street for $34.5 million with plans to connect the two homes into one megamansion.

The properties, built in the early 1900s, reportedly combine for a total of 13,900 square feet with 2,100 square feet of outdoor space. They also have multiple bedrooms, five full bathrooms, and 3 half baths.

The pair also own reportedly owns multiple homes in the Hamptons, Long Island.

Parker and Broderick have been married for 23 years and share three children together: son James and twin daughters Marion and Tabitha.