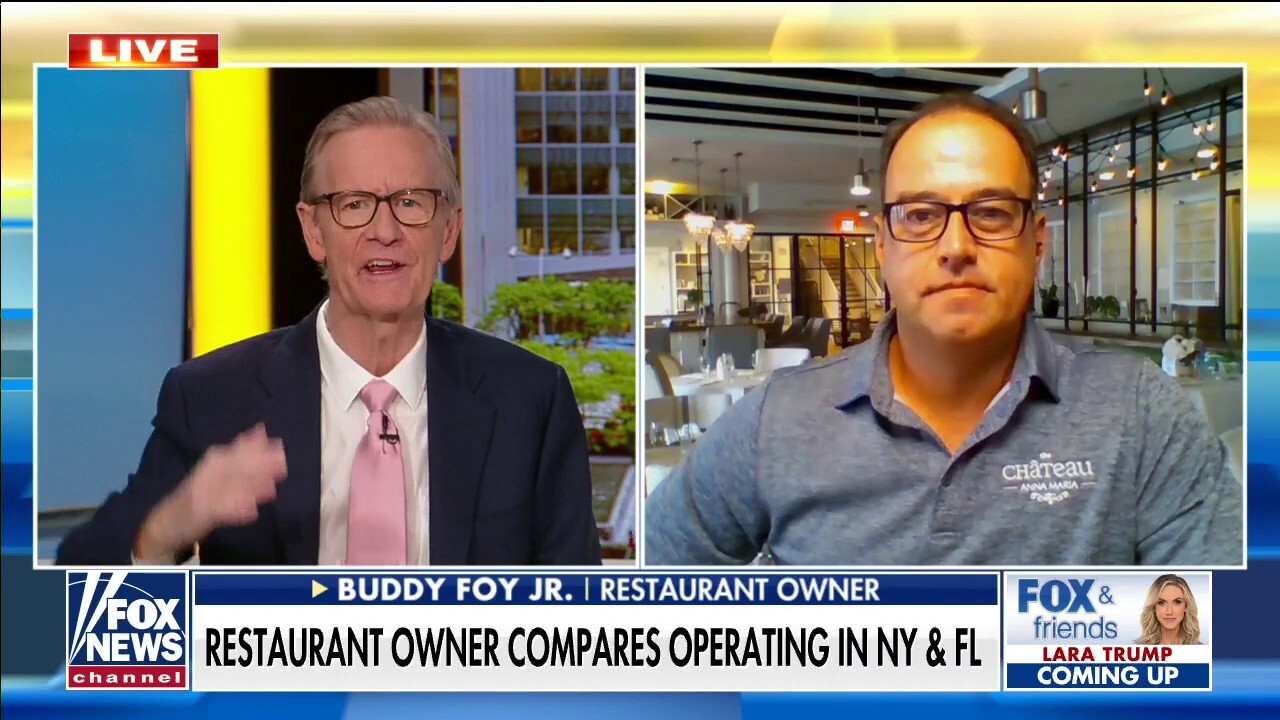 Did the wealthy really flee to Florida during the coronavirus pandemic?

Miami was positioned as the alternative to New York City during the pandemic, but a new report shows that the Sunshine State wasn’t the top destination for wealthy buyers fleeing the Big Apple — it was Denver.

The hottest market is the Mile High City

Denver was the hottest luxury housing market in the U.S. in 2020, according to the Coldwell Banker report, which weighed the pace and number of home sales against available homes on the market to determine how hot luxury markets were in 2020.

In Denver, brokers sold 4,957 luxury homes in 2020, making the market 36.8% hotter than it was last year when comparing sales to available inventory of homes for sale.

The most expensive home that sold was $8 million, but most luxury homes sold for about $1.49 million.

"Businesses gave people the freedom not to come into the office, and we got bombarded. It was relocation on steroids with people coming from everywhere," said Louie Lee of Coldwell Banker Realty in Colorado.

Runners-up outside Seattle and San Francisco

Suburbs also made a good showing. King County, Washington, and California’s East Bay came in second and third as Seattle and San Francisco residents moved further out into their surrounding counties. Neither county even made the list last year.

The ranking is surprising since Seattle had one of the most severe early COVID-19 outbreaks in the country. But homes outside Seattle sold faster than ever as buyers sought larger homes with yards and distance from the city.

"We also saw a market for buyers wanting a nearby second home where they could escape to a safe retreat," said Jennifer Cameron, vice president of Coldwell Banker Bain Global Luxury.

Meanwhile, Alameda and Contra Costa counties in the East Bay were also hot, as buyers started to prioritize space over commute times in the notoriously traffic-clogged area, according to the report.

About 2,666 luxury homes sold in 2020. While this number is lower than in Denver and King County, it was almost twice as tight — meaning there was much less supply than demand.

"By early June, we saw apprehension morph into a primal search for shelter," said Kathleen Waelde of Coldwell Banker Realty in Pleasanton. 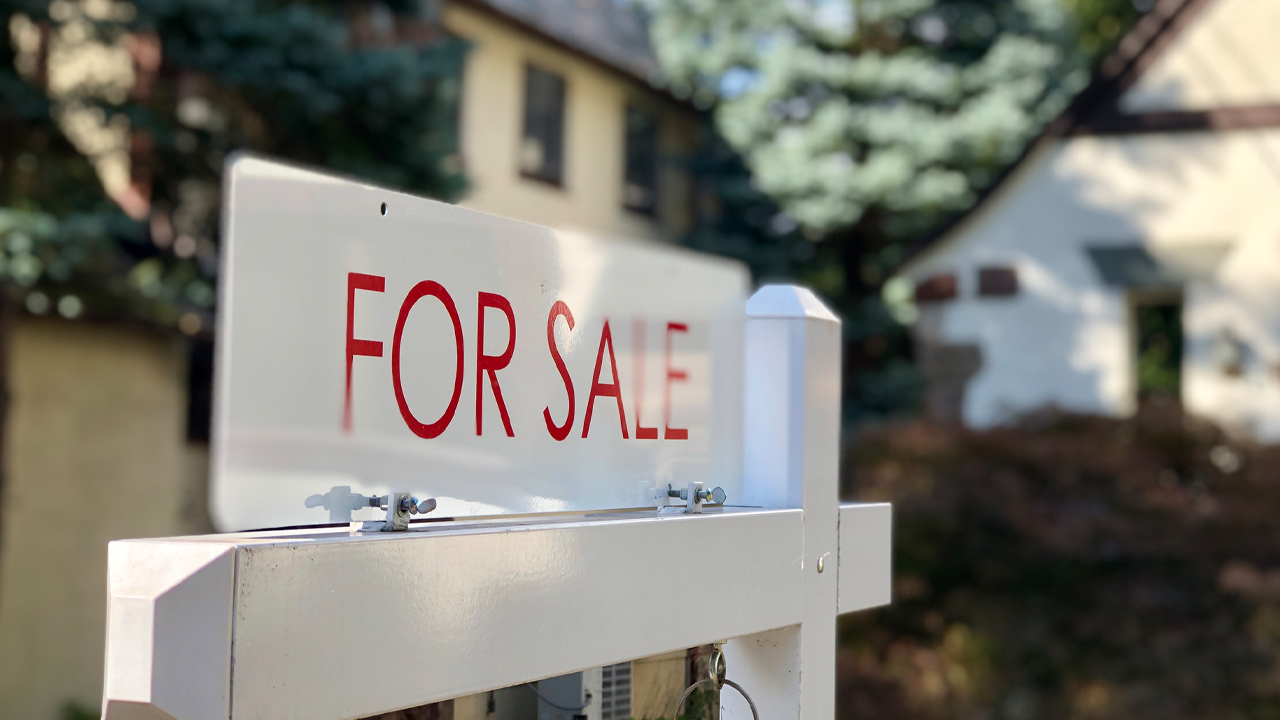 In Salt Lake City, 1,722 luxury homes sold in 2020. The market in Salt Lake City was also among the most competitive of the fast-moving markets, according to the report.

"2020 was our best year by far," said Coldwell Banker Realty’s Molly Jones in Salt Lake City, who said California and New York were the two main sources of arrivals.

Sacramento may seem like a large city, but it’s long been overshadowed by San Francisco — which is just 90 minutes away.

"When companies told their employees that they did not need to work from the office for at least the remainder of 2020, buyers flocked here," said Coldwell Banker Realty’s Angela Heinzer in Sacramento.

Meanwhile, St. Louis luxury homes sit on large plots of land. It didn’t rank among the top luxury markets, but it was named a "market exceeding expectations."

"COVID-19 is definitely a big impetus for the recent strength. After being cooped up in quarantine, people definitely had the urge to upgrade into living situations with more space and amenities," said John Ryan at Coldwell Banker Realty Gundaker.