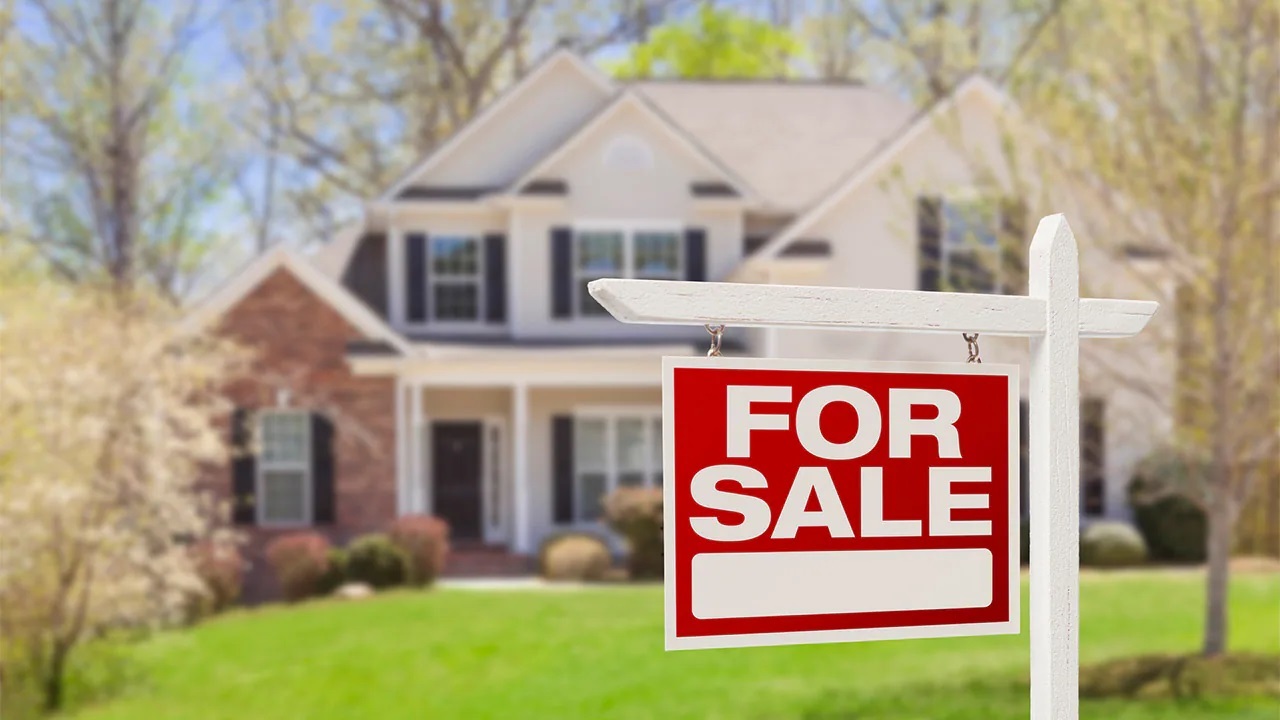 The data comes as housing inventory reached a record low of 1.03 million units as of the end of February, a 29.5% year-over-year decline compared to 1.46 million units, marking the sharpest yearly drop since NAR began collecting home inventory data in 1982. At the current sales pace, it would take two months to exhaust the supply, slightly above 1.9 months in January but below 3.1 months recorded a year ago.

However, demand for housing is strong with properties selling after an average of 20 days on the market, the fastest pace on record, compared to 21 days in January and 36 days in February 2020.

“The demand for a home purchase is widespread, multiple offers are prevalent, and days-on-market are swift but contracts are not clicking due to record-low inventory,” NAR chief economist Lawrence Yun said. "Only the upper-end market is experiencing more activity because of reasonable supply."

He also noted that demand does not appear to be impacted by the recent rise in mortgage rates. The average rate on a 30-year fixed mortgage rose to nearly 3.2% last week, the highest since June, up from 3.1% the week before. That’s still below the pre-pandemic rate of 3.5%

Even with the rising mortgage costs, Yun expects rates to remain relatively low at no more than 3.5% in 2021, which are "still  advantageous to both prospective buyers and to current homeowners who are contemplating refinancing."

Homes priced above $250,000 have largely driven home sales across the nation over the last several months, but Yun believes homes priced above $500,000 and less then $1 million are beginning to see similar low inventory problems.

“Potential buyers may have to enlarge their geographic search areas, given the current tight market,” Yun added. “If there were a larger pool of inventory to select from – ideally a five- or a six-month supply – then more buyers would be able to purchase properties at an affordable price.”

Each of the four major U.S. regions witnessed month-over-month declines in February, while results were mixed in the regions year-over-year.