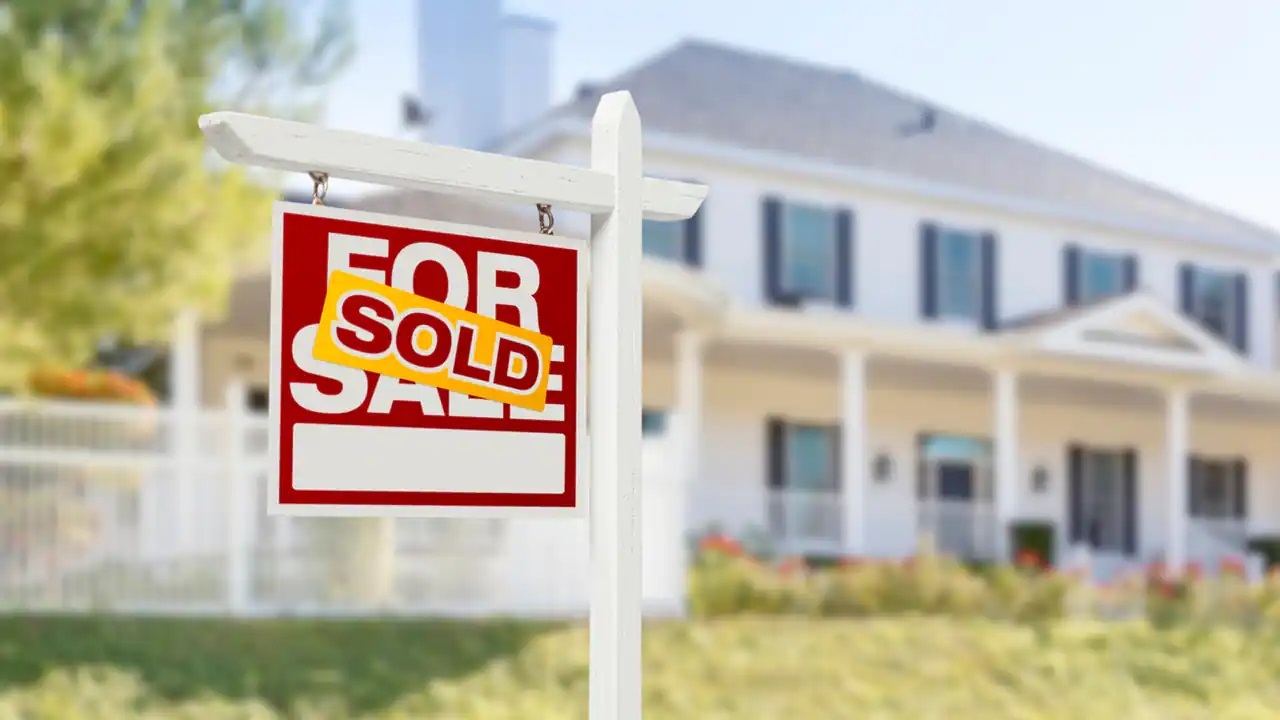 Locals in popular migration destinations are losing out to out-of-town homebuyers who have bigger budgets, according to new data.

Within the first three months of the year, an increasing number of Redfin.com users nationwide, about 31.5%, were looking to migrate to a new metro area. The top destination for users was Phoenix, according to data from the technology-powered real estate brokerage.

The second most popular destination was Austin, Texas, where out-of-towners had an average budget of $855,000. This surpassed the average local budget by about 32%.

A shot of Phoenix, Arizona. (iStock)

No. 3 on the list is Las Vegas. The average out-of-towner looking to settle down near Sin City had a $582,000 budget, which was 16% higher than the average local budget.

Locals won't be getting any slack anytime soon, according to Redfin chief economist Daryl Fairweather, who says "remote work is here to stay for many Americans."

"The long-term cultural shift is disseminating money once concentrated on the coasts throughout the country," said Fairweather. "Affluent remote workers are able to get more for their money by moving from job centers like the Bay Area to more affordable places like Phoenix and Las Vegas."

Unfortunately, Fairweather says this means "local residents looking to buy their first home are losing out because of the big budgets flowing into their hometowns."

As a result, many locals are being forced to compromise, according to Fairweather.

"They're searching for smaller homes in farther-flung neighborhoods, or even dropping out of the search altogether," he said.