It’s a tale of two Brooklyns.

Kings County led the city’s massive population growth over the past decade with a 9.2 percent jump — higher than any other borough, according to data released by the U.S. Census Bureau.

But there’s a stark demographic divide behind that increase.

Democratic mayoral nominee and Brooklyn Borough President Eric Adams expressed concern about that drop at a press conference at the Gowanus Houses on Friday.

"We can’t see the future of this city rise, and the decrease of hope decline for Black, Brown and poor New Yorkers," he said.

Adams said he would only support the rezoning of the trendy neighborhood — including new high-rise apartment buildings with market rate unit — if Mayor Bill de Blasio pledged $274 million to fix the area’s aging public housing.

Overall, the five boroughs gained 629,057 people in that time, which equates to a massive 7.7 percent population jump. But the Black population across the city decreased by 4.5 percent.

"The largest decrease in populations in this city are Black folks, and I don’t want to see our city built up and displace Black folks who have been here for a long time making this a great city," Adams said. 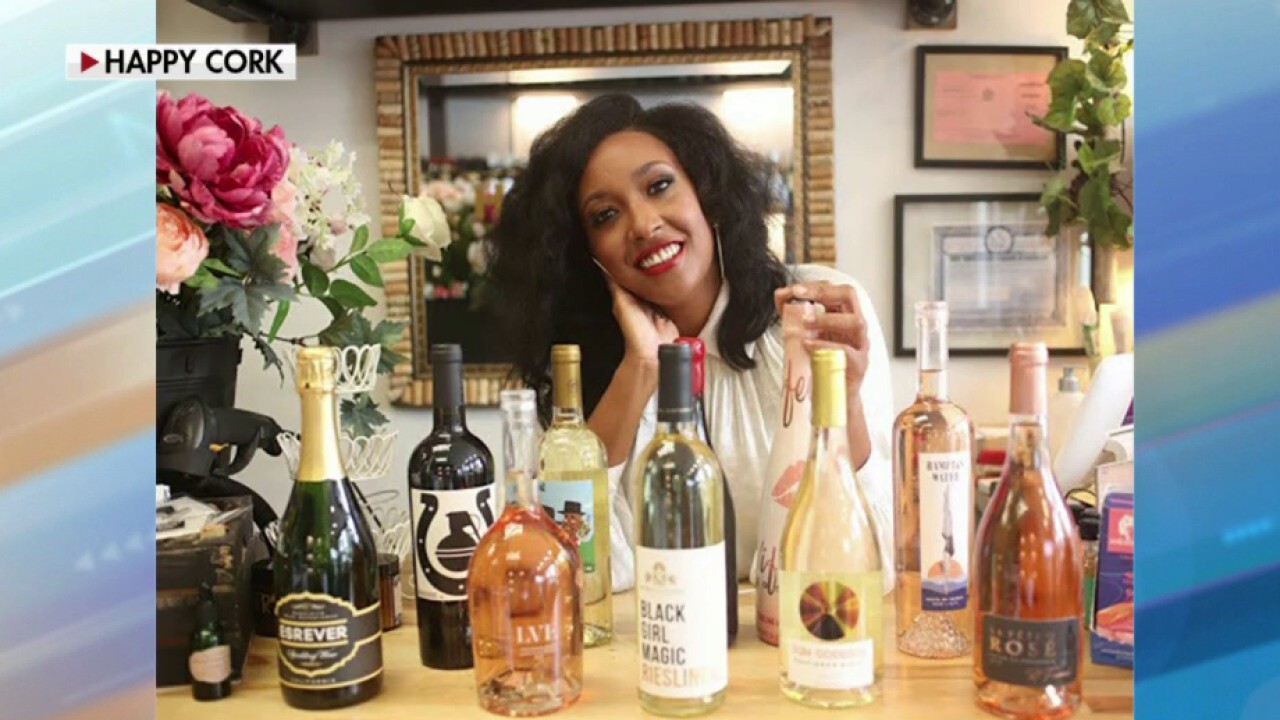 Many black Gowanus Houses residents cited housing costs as the reason for the exodus.

"People are leaving because they don’t have a choice economically," said Betty Lester, 73, whose daughter moved to Delaware five years ago because she couldn’t afford to buy a home in Brooklyn.

"What she’s paying for a mortgage is less than what a lot of people pay in rent in the hood," Lester said.

Generra Garris, 26, said some of her neighbors have left the projects for a better life.

"They’re moving out of these communities," Garris told The Post. "I feel like that’s something also that is playing a part because they want out of these bad environments. They want better for themselves, and there’s nothing wrong with that," she said.

John Mollenkopf, director of the Center of Urban Research at CUNY’s Graduate Center, said the population shift is more than just gentrification.

Many Black homeowners who moved to the borough from the south in the 1940s through 1960s are now retired, selling their Brooklyn homes at a significant profit and returning down south.

Other Black Brooklynites have moved up and out.

"There’s been an upward trend in incomes and professional standing and education and they’re suburbanizing just like the white ethnics in the generation before them," Mollenkopf said.