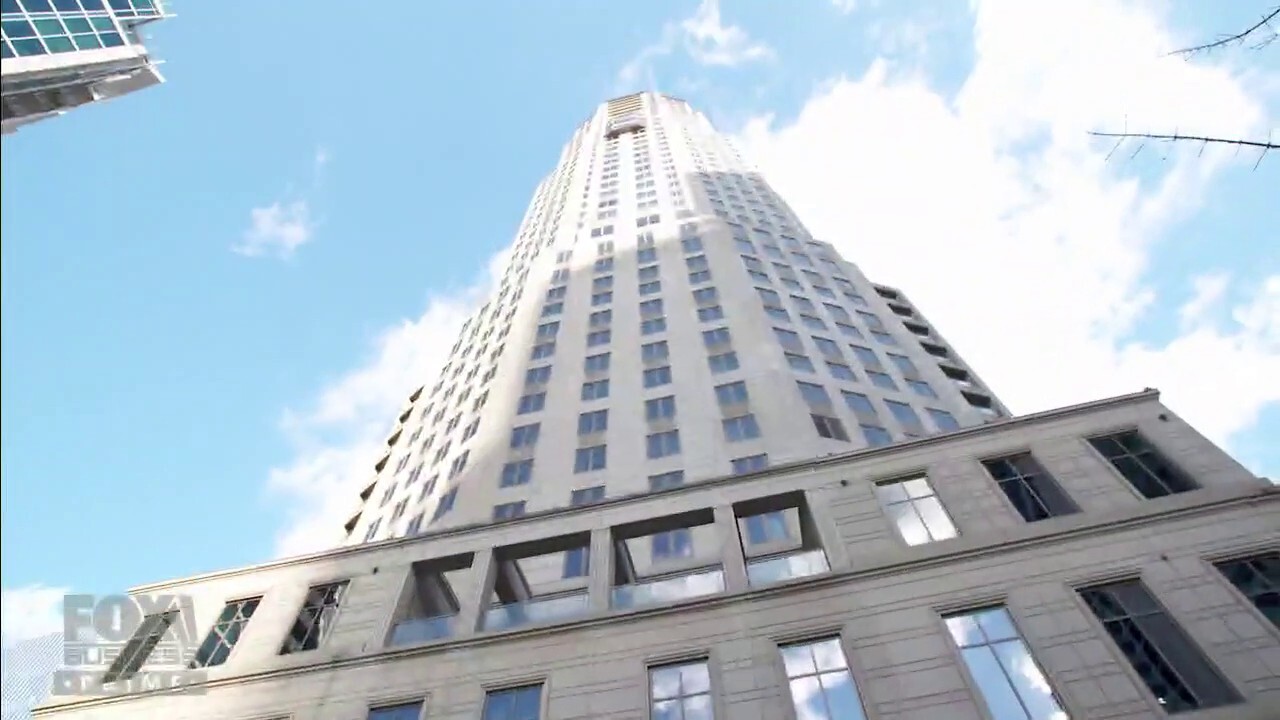 ‘Mansion Global’ takes on the city of peaches: Atlanta

In the midst of a rift with the Philadelphia 76ers, NBA star Ben Simmons has listed his 10,477-square-foot New Jersey mansion for just under $5 million.

Mr. Simmons, 25, listed the Moorestown, New Jersey, residence on Wednesday, about two years after he purchased the home for $2.3 million, according to property records. Sitting on 1.78 acres at the end of a cul-de-sac, it features five bedrooms, an expansive great room, and a tricked-out basement with a gaming room, full-service bar, and an aquarium.

"The fully finished entertainment-friendly basement is a marvel to see," said the listing with Juliet Cordeiro of Compass. The house also has a home theater with custom couches and lounge chairs, a billiards area, a bathroom with graffiti-inspired tiles, and a ventilated lounge, plus a kitchenette/candy room and access to an outdoor area that leads to the backyard.

Mr. Simmons also has a collection of basketball memorabilia on display, including his jerseys and framed magazine covers featuring himself, listing photos show.

The point guard was suspended from the 76ers’ opening game against the New Orleans Pelicans on Wednesday (which his team won 117-97) after refusing to participate in a drill with the team Tuesday, ESPN reported. He’s played for the team since 2017.

CENTURY-OLD HOLLYWOOD HOME FEATURED IN JAMES DEAN’S ‘REBEL WITHOUT A CAUSE’ LISTS FOR $4.2 MILLION

Mr. Simmons and the 76ers have been at odds since the Eastern Conference semifinals in June, when he passed up a shot that could have tied Game 7 with the Atlanta Hawks. The 76ers lost the game, ending their season, and Mr. Simmons asked for a trade soon after. He’s been fined close to $1.7 million by the team for missed practices and suspensions, according to ESPN.

Representatives for Mr. Simmons, originally from Australia, did not immediately respond to a request for comment.

Other features of the home include a formal dining room with a wine wall and an adjacent bar; a primary bedroom suite with yet another bar, a fireplace and a terrace; and an office with custom built-in shelving and French doors, according to the listing.

Outside, there’s a dog run, landscaping to provide privacy, and a six-foot fence surrounding the property, the listing said.

Ms. Cordeiro did not immediately respond to a request for comment.