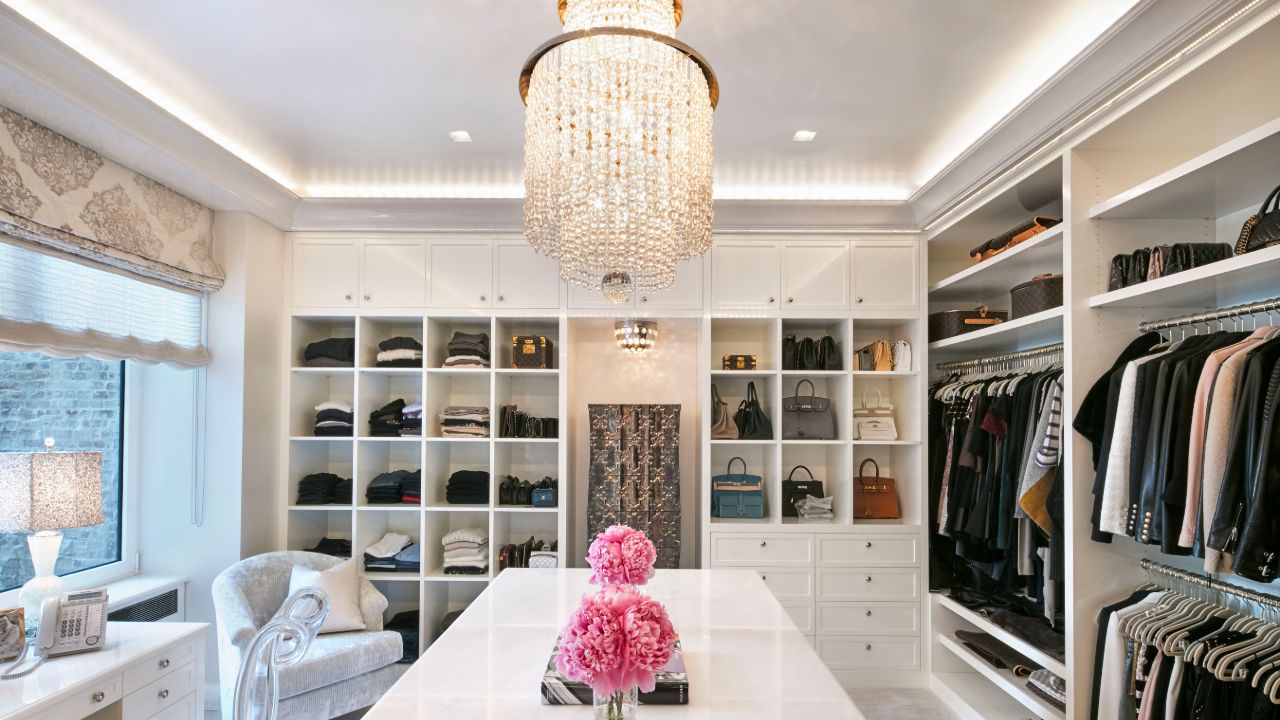 The company has a large international portfolio including more than 100 shopping malls and dozens of outlets and other properties. Forbes ranked it the fourth-largest public real estate company this year.

The apartment is located in an exclusive pre-war building on New York’s Upper East Side known for its notable residents. The 15-story limestone building was designed by architect J.E.R. Carpenter in 1931.

The 7,300-square-foot home includes six bedrooms, seven bathrooms and one half-bath, according to the listing with Richard Steinberg of Douglas Elliman.

The property also includes a private library, a gym, a screening room and a billiards room, according to the listing. There are five fireplaces.

The home also includes a separate wing with a laundry room and staff quarters.

Monthly fees for the property run more than $21,000, according to the listing.

Property records show Simon paid $25 million for the home in 2011. It’s since been redesigned by Tony Ingrao and was previously listed for $39.5 million, the New York Post reported.

Simon has been CEO of the Indianapolis-based Simon Property Group since 1995 and was named chair of its board of directors in 2007.