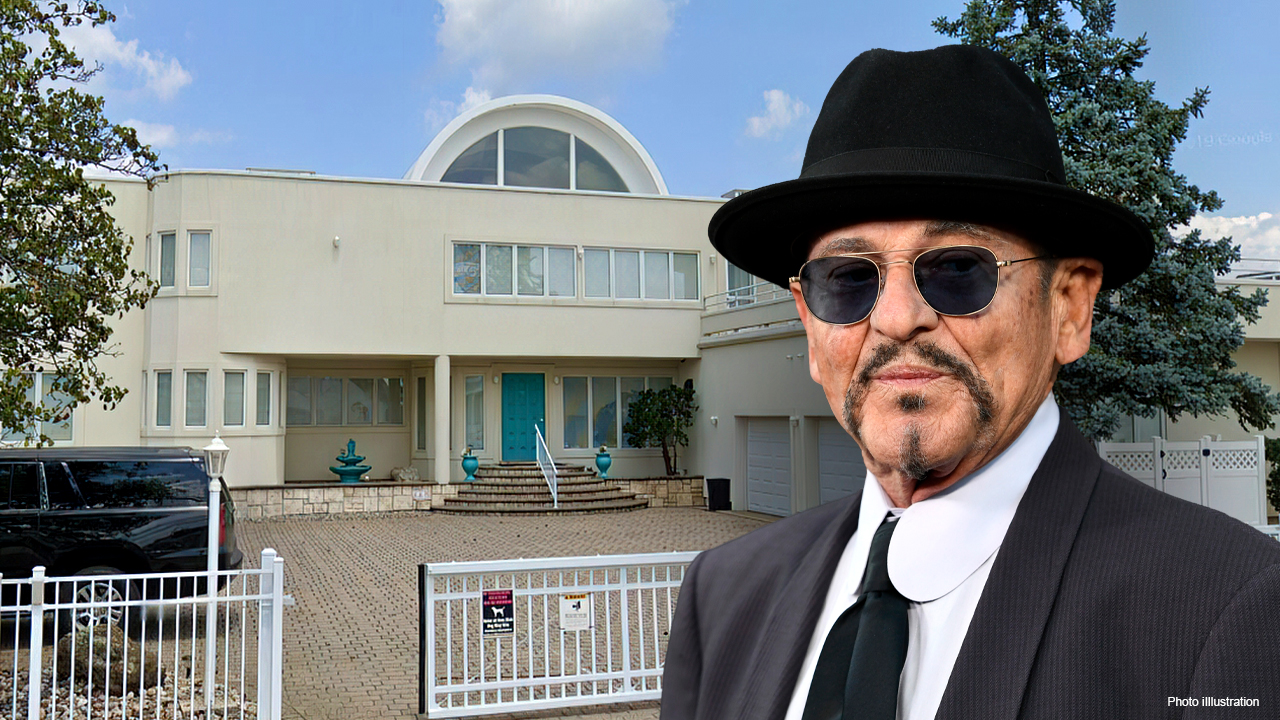 'Big Money Energy' author Ryan Serhant argues 'the most attractive incentive' for people to move from places like New York to Florida is the lack of the state income tax.

Movie tough guy Joe Pesci may be having a tough time selling his New Jersey mansion.

The 78-year-old “Goodfellas” star has relisted his shore beach house in Lavallette for $6.5 million, uncompromisingly offering no discounts on the 7,200-square-foot property, which he first listed in November 2019, according to the listing.

The eight-bed, eight-bath Art Deco mansion’s most outstanding spot is the media room, which is pictured with at least 24 movie posters from his own hits, including “Goodfellas,” “Casino,” “My Cousin Vinny,” “A Bronx Tale,” “Home Alone,” “Eureka” and others.

The media room has an arcade pinball machine, a small TV, modest furniture, a wet bar and a bathroom, listing photos show.

“The Irishman” star’s bedroom suite has a private balcony, a luxury bathroom and a private office.

The two-part open living room is filled with old movie posters, a memorabilia display case, two guitars, an amplifier, a piano and two director’s chairs. A connected dining room alcove has a large, three-tiered gold lighting fixture with views of the bay, according to a Realtor.com report.

The eat-in kitchen has built-in china cabinets, a 70-bottle wine rack and an additional wine cooler. There is also a catering kitchen.

An outdoor patio surrounds a heated pool and spa, from which a not-too-long dock extends directly into the bay. (Google Maps)

An outdoor patio surrounds a heated pool and spa, from which a not-too-long dock extends directly into the bay. But it turns out he’s slightly annoyed with his neighbors’ docks, which he says are too long.

The 5-foot-4 contemporary of Robert De Niro and Al Pacino was born in Newark, New Jersey, on Feb. 9, 1943. He is thrice divorced, with ex-wives most famously including model and actress Claudia Haro. Most recently, he was engaged to Sports Illustrated model Angie Everhart until 2008, when they split.

Michael Puccio of RE/MAX Central has the listing.