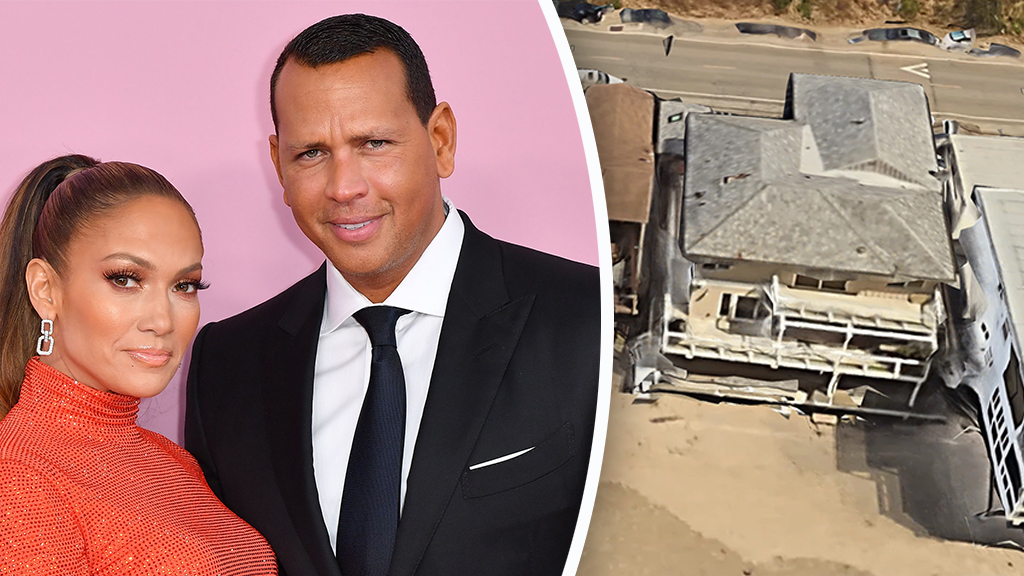 Jennifer Lopez and Alex Rodriguez have listed their multimillion-dollar Malibu beach house after a little more than a year of ownership, according to The Wall Street Journal.

The famous couple is reportedly asking for $7.99 million, which would result in a profit of $1.39 million if they are successful.

Lopez, 51 and Rodriquez, 45, purchased the nearly 4,400-square-foot house from “Entourage” actor Jeremy Piven, who sold it for $6.6 million.

The single-family beachfront home is located right on Malibu Road and has five bedrooms, 4.5 bathrooms and several glass doors that offer access to terraces, according to Carl Gambino of Compass, the listing agent who has put the property on the market this time around.

“Positioned in the heart of Malibu, this property sets the stage for the opportunity to create an incredible beachfront oasis,” Gambino wrote in his listing. “Reworked for a masterful redesign in mind, the layout maximizes the opportunity to entertain while taking in the expansive Pacific Ocean views.”

The home was originally built in 1949, but as a two-year anniversary present Rodriguez connected Lopez to HGTV star Joanna Gaines for her remodeling insight. The pair arranged to work on improving the Malibu house, Lopez shared in an interview on “The Ellen DeGeneres Show” last year.

At the time, Lopez characterized the three-story home as a “fixer-upper next to the water.”

As fixtures in the entertainment sphere, Lopez and Rodriguez are no strangers to lavish real estate.

Lopez owned a $20 million New York City penthouse, which she sold for $27 million in 2017, and she owns a $28 million Bel Air mansion, as well as a home in the Hamptons, Long Island.

Rodriguez, on the other hand, has been featured in Architectural Digest for his illustrious and contemporary Coral Gables, Florida, compound, which is separate from the several properties he’s bought and sold throughout his Major League Baseball and business career. His investment company, A-Rod Corp, also manages real estate.

Together, the multitalented couple made a bid to purchase the Mets alongside a group of investors, which includes retired NFL players Brian Urlacher, DeMarco Murray and Travis Kelce. The group reportedly put in $1.7 billion to purchase the professional baseball team but is being challenged by hedge fund billionaire Steve Cohen, according to the New York Post.