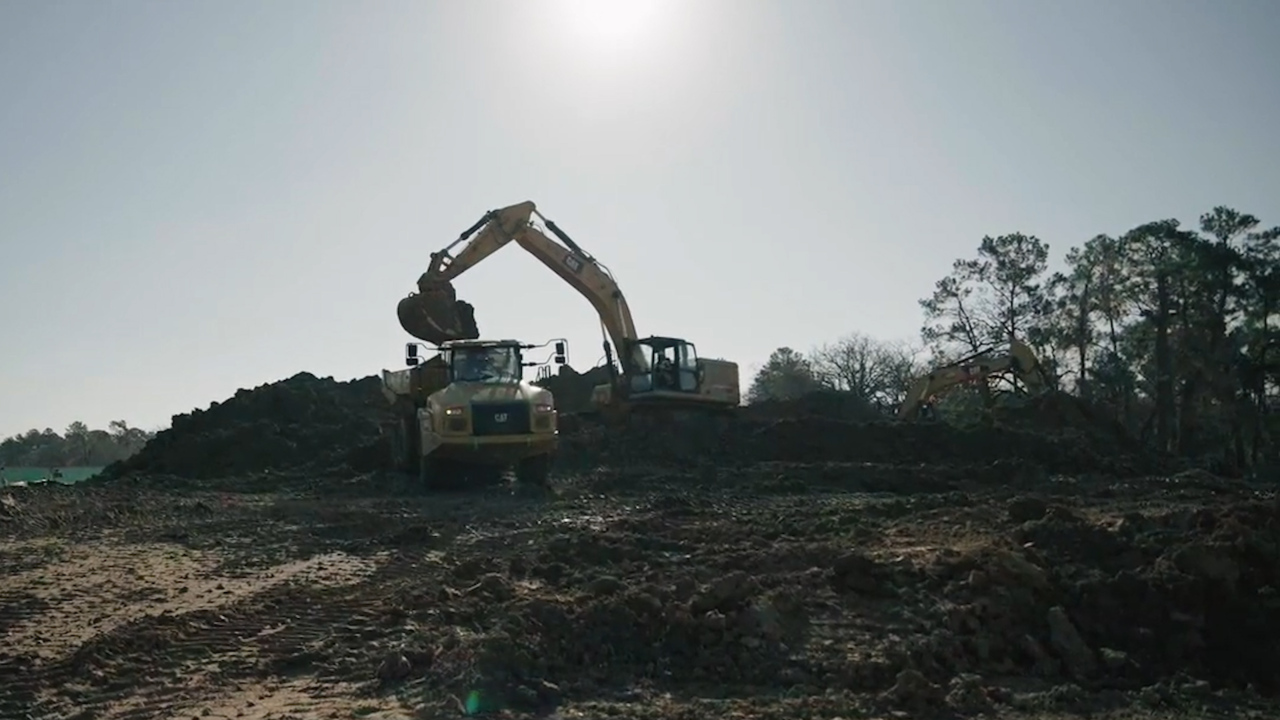 The COVID-19 Pandemic has caused several problems for the construction industry in the United States.

Construction of new housing in the past 20 years fell 5.5 million units short of long-term historical levels, according to a new National Association of Realtors report, which is calling for a "once-in-a-generation" policy response.

The industry lobbying group said it hopes the report, set to be released Wednesday, persuades lawmakers to include housing investments in any infrastructure package.

U.S. builders added 1.225 million new housing units, on average, each year from 2001 to 2020, according to the report, which was prepared for NAR by Rosen Consulting Group LLC. That figure is down from an annual average of 1.5 million new units from 1968 to 2000.

"The scale of the problem is so large," said David Bank, senior vice president of Rosen Consulting Group and one of the report’s authors. "We need affordable [housing], we need market-rate, we need single-family, we need multifamily."

The report also says that from 2010 to 2020, new-home construction fell 6.8 million units short of what was needed to meet household-formation growth and replace units that were aging or destroyed by natural disasters.

Limited supply has been a recent driver of rising housing prices for renters and home buyers, alongside robust demand. The median existing-home price rose 19% from a year earlier to $341,600 in April, a record high, according to NAR.

The supply shortage became especially acute in the past year. Builders slowed construction in some regions last spring and delayed land purchases because of the Covid-19 pandemic. In addition, low mortgage-interest rates and an increase in remote work led to a surge in demand for single-family housing. And many homeowners delayed or canceled plans to list their homes for sale.

Housing economists differ in their estimates of the supply-demand balance. In a study earlier this year, mortgage-finance company Freddie Mac estimated that the national deficit of single-family homes stood at 3.8 million units at the end of 2020.

In this Feb. 20, 2020, photo a framing crew builds a home in Raymond, N.H. On Wednesday, Feb. 26, the Commerce Department reports on sales of new homes in January. (AP Photo/Charles Krupa)

Industry consultant John Burns said by his estimate, the U.S. has a deficit of fewer than a million homes. "Our adult population isn’t growing as fast as it used to," said Mr. Burns, chief executive of John Burns Real Estate Consulting LLC. Compared with decades before 2000, "we don’t need to build as much," he said.

New-home construction surged in the early 2000s amid a housing boom. Then building activity slumped during the 2007-09 recession and stayed low for years as builders went out of business and workers left the industry.

Builders ramped up the pace in 2020 in response to robust demand. Housing starts, a measure of home-building activity, rose last year to 1.38 million units, the highest rate since 2006. But shortages of labor, ready-to-build land and materials have limited the pace of construction growth, builders say.

More than 90% of home builders surveyed by the National Association of Home Builders in May reported shortages of appliances and framing lumber.

NAR is calling for a suite of policy responses to increase housing supply, including expanding the tax credit program for low-income rental housing, encouraging renovation of distressed properties and offering incentives to cities and states to reduce regulatory limits on housing density. The association also supports converting commercial buildings for residential use.

Some of these ideas were included in President Biden’s infrastructure proposal.

Expanding new-home construction to more than two million units a year for 10 years would create 2.8 million new jobs and generate more than $400 billion in economic activity, according to the NAR report.

News Corp, owner of The Wall Street Journal, also operates Realtor.com under license from the National Association of Realtors.