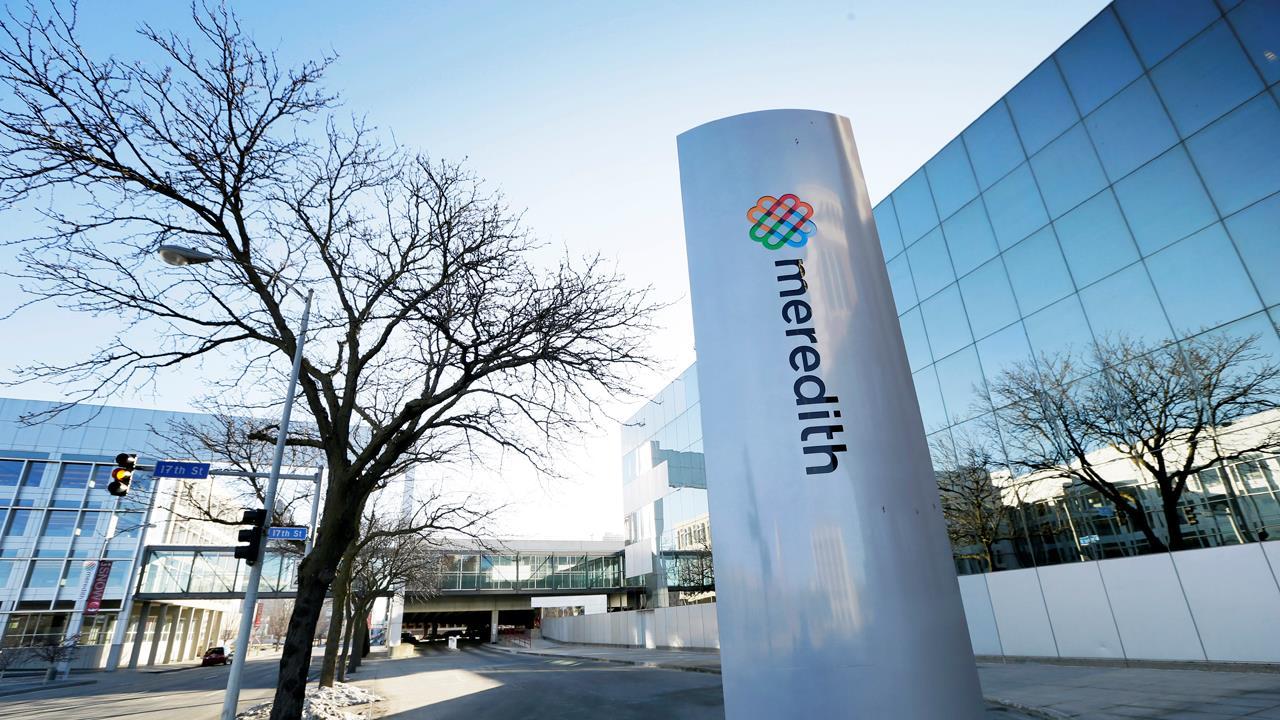 Magazine publishing giant Meredith Corporation is taking on another HGTV duo after successfully launching the highly-profitable The Magnolia Journal in partnership with Joanna and Chip Gaines.

The hosts of HGTV’s “Property Brothers” Drew and Jonathan Scott are partnering with the media company in a new lifestyle magazine “with home at the core.”

"Drew and Jonathan have a unique connection with consumers that will translate well into print," said Doug Olson, president of Meredith Magazines. "We're extremely excited about taking the chemistry they share with their millions of viewers onscreen to new and existing audiences in the print medium."

The magazine, which currently has no title, is set to debut nationwide in January 2020 with an initial print run of 500,000. It will cost $9.99 and be published four times a year, the company said. It will focus on home décor and design, in addition to entertaining, family, food, gardening, outdoor living, wellness, music, and travel. The lifestyle magazine bares a similarity to The Magnolia Journal both in content and in distribution.

In 2016, Meredith launched The Magnolia Journal based on the Gaines’ powerhouse brand, Magnolia. The magazine eventually became the most profitable brand in its first year in operation in Meredith’s 117-year history, according to The Wall Street Journal. The magazine amassed a readership of 5.6 million.

The couple owns and operates Magnolia Homes, a remodeling and design business in Waco, Texas, of which is the focus of the highly-regarded show "Fixer Upper."  The show centers around the couple turning around dilapidated houses into beautiful homes, revitalizing neighborhoods throughout central Texas.

Drew and Jonathan began their rise to prominence on a network, which is distributed to more than 88 millon U.S. households, in part with the debut of "Property Brothers" - a show dedicated to helping scores of home buyers purchase and renovate "fixer-uppers."

In addition to "Property Brothers," Drew and Jonathan are hosts and producers of the HGTV series "Brother vs. Brother” and “Property Brothers at Home,” among others produced by their production company, Scott Brothers Entertainment. Their latest series, "Property Brothers: Forever Home," delivered the highest-rated series premiere for the network since March 2017, according to Discovery.