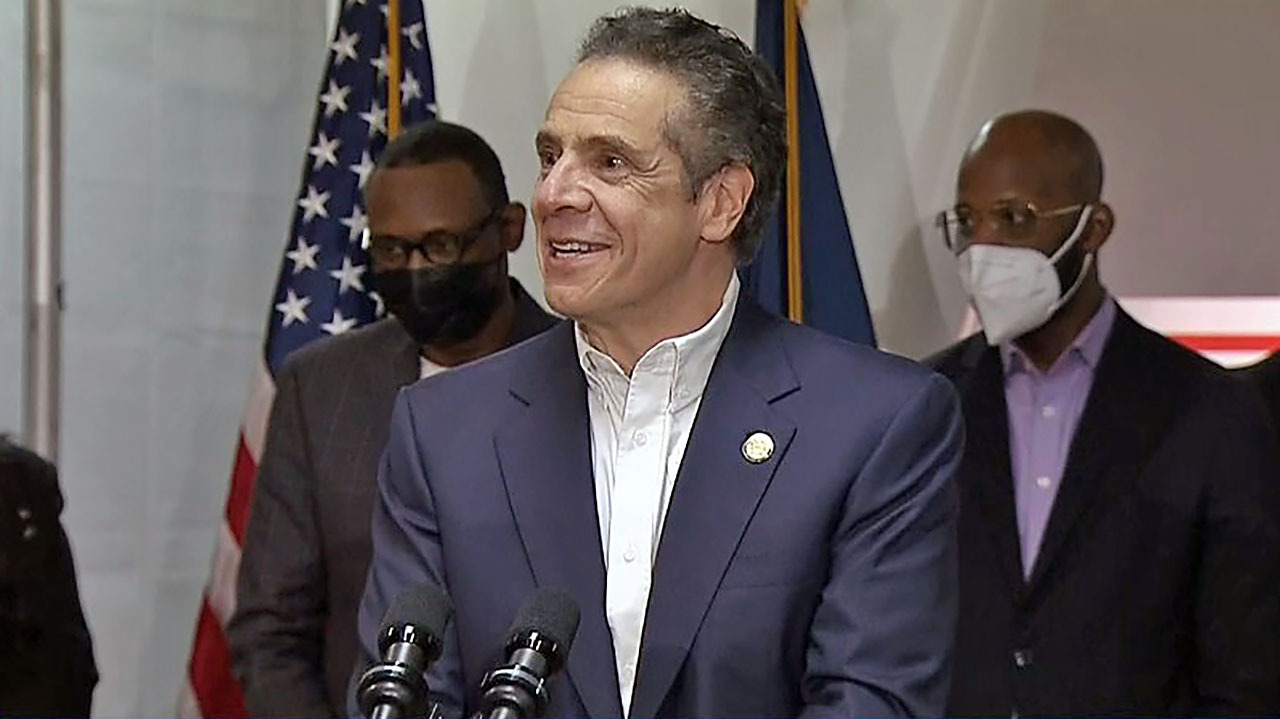 The project faces opposition from a group of prominent local officials and would dramatically alter the city’s ever-evolving skyline.

Cuomo’s purported power play hinges on the state deeming the area around Penn Station, Manhattan’s midtown transportation hub and the home of Madison Square Garden, as “blighted,” The City, a Big Apple news site, reported Friday. It would go through the Empire State Development Corporation and not the city’s normal zoning and development processes.

The proposed 2.9 million-square-foot PENN 15 would be similar in size to the massive, iconic Empire State Building, according to Vornado Realty Trust, which controls most of the real estate that would be redeveloped.

The name also invokes a vulgar school phallic joke and the name of a Hulu series.

“I cackled when I saw it,” The City reporter Josefa Velasquez tweeted after publishing her article on the proposal.

The building would include 57 floors of office space and 27 landscaped terraces on Seventh Avenue between 32nd and 33rd streets.

The proposal would also completely overhaul and enlarge Penn Station itself and involve more than 20 million square feet of redevelopment.

The plan calls for using eminent domain to seize and tear down dozens of buildings to make space for new tracks.

The massive project comes as residents and businesses are reportedly moving out of the city in droves amid a high cost of living, a rise in crime and the coronavirus pandemic.

A group of state lawmakers and congress members, including Rep. Jerry Nadler, sent a letter to Cuomo last week calling on him to nix the plan.