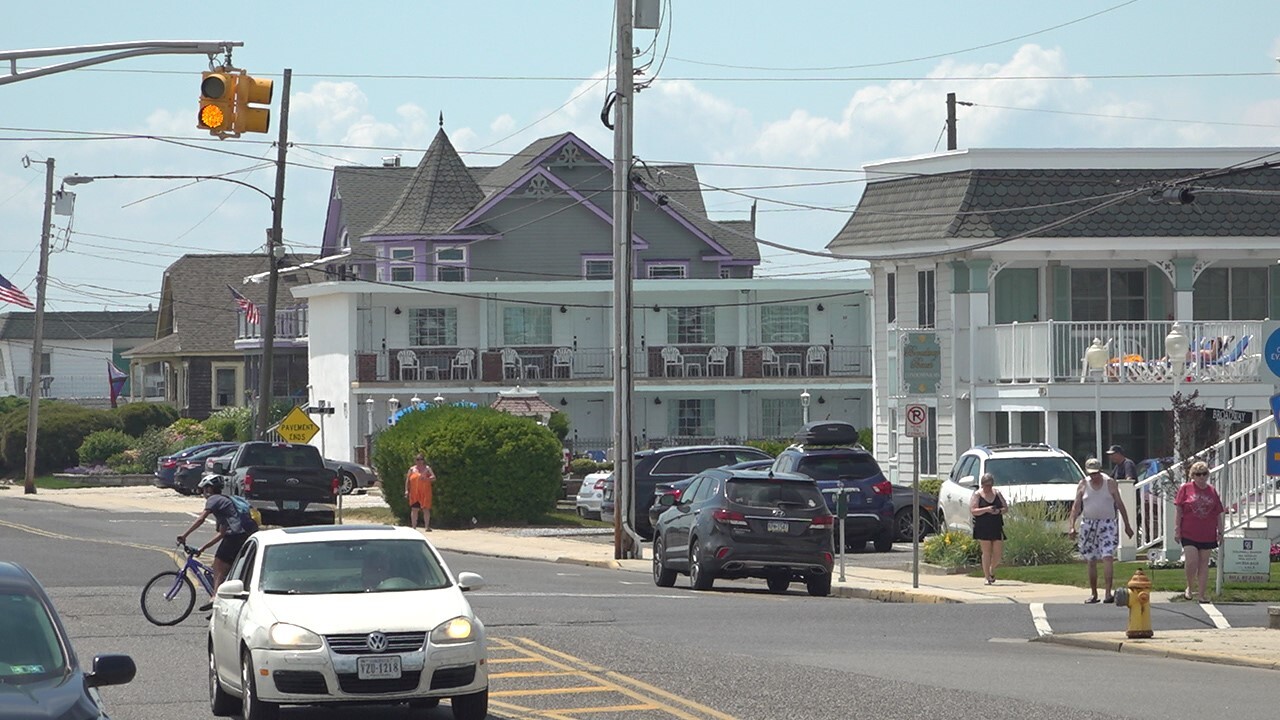 For anyone who ever fantasized about owning a lighthouse and living quietly by the sea, this light may be calling.

The General Services Administration is making several lighthouses available this summer, including one that will go up for auction and five others that will be transferred to nonprofits, historic preservationists and similar groups for free.

The auction for the Penfield Reef Lighthouse, located off the coast of Fairfield County, Conn., will open June 21 with a starting bid of $100,000.

The auction for the Penfield Reef Lighthouse, located off the coast of Fairfield County, Conn., will open June 21 with a starting bid of $100,000.  (General Services Administration )

The property is accessible only by boat. It marks the end of a submerged reef and sits about 1 mile from the entrance of Black Rock Harbor in Bridgeport.

There is a 51-foot-tall octagonal lighthouse and a 1,568-square-foot keeper’s quarters on the property. The lighthouse dates back to 1874 but was just restored in 2015. It’s listed on the National Register of Historic Places.

There is a 51-foot-tall octagonal lighthouse and a 1,568-square-foot keeper’s quarters on the property.

The renovations weatherized the building and largely returned it to its appearance during the 19th century.

However, there are some catches, and the buyer won’t be able to live in isolation forever. The lighthouse will remain a navigational aid, according to the GSA. Also, the buyer will have to lease submerged land from the state and use the premises "only for park, recreation, education and cultural or historic preservation purposes."

It also must "be open for reasonable access to the general public on a frequency and in a manner approved" by state officials, according to the GSA.

HOMEBUYERS SOUGHT OUT AFFORDABLE MARKETS IN 2020, LEAVING MAJOR CITIES BEHIND

The other lighthouses being made available have even more stringent requirements for their future owners. Those properties include the Hooper Island Lighthouse in Chesapeake Bay, Md.; Watch Hill Light in Westerly, R.I.; Beavertail Light in Jamestown, R.I.; Cleveland Harbor West Pierhead Light in Cleveland, Ohio, and Duluth Harbor North Pierhead Light in Duluth, Minn.

Those lighthouses will be given for free to groups like state and local government agencies or educational, recreational or historic preservation nonprofits.

Hooper Island Lighthouse in Chesapeake Bay, Md., is one of several lighthouses the government aims to give away for free.

Any groups interested in those lighthouses will need to submit a letter of interest and application with their plans to preserve and use the historic structures.

If the government can’t find a suitable group to take any of the lighthouses, the buildings will then go to auction later.