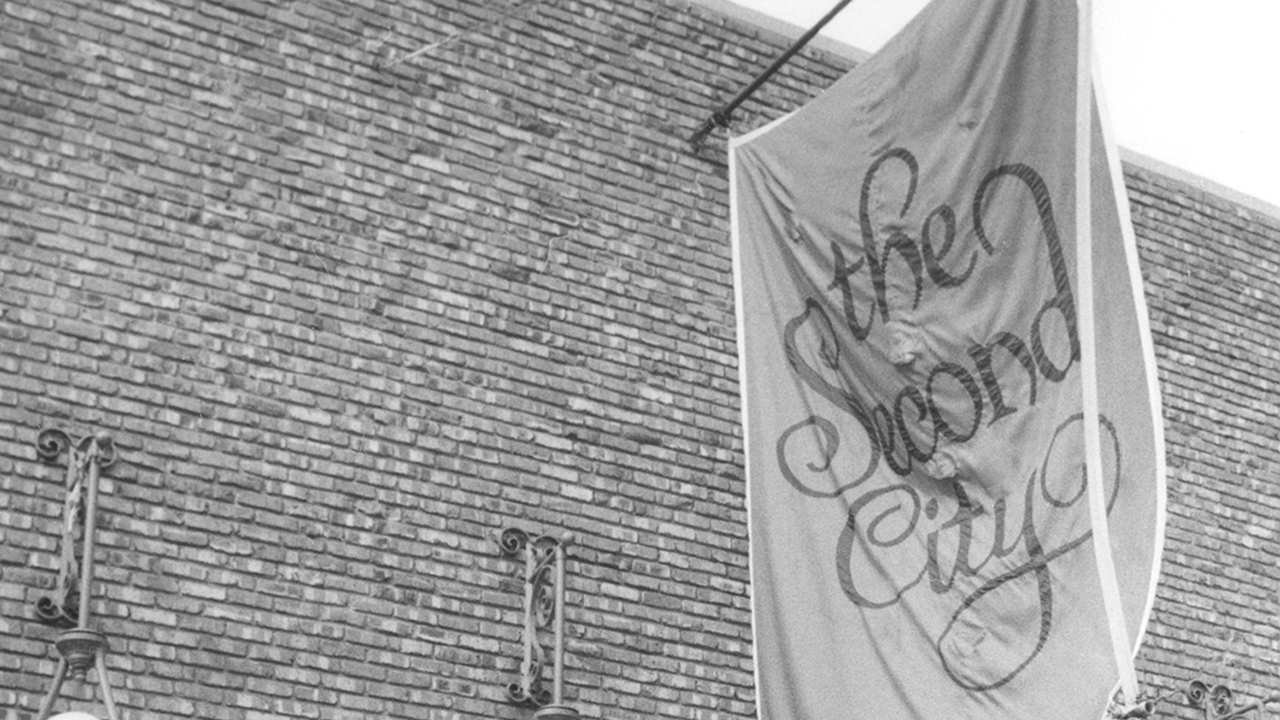 Chicago’s Second City comedy theater, the location where Bill Murray, Steve Carrell and Jordan Peele sharpened their witty skills, is up for sale.

In a statement released Tuesday, co-owner Andrew Alexander said a sale presents the opportunity for Second City to succeed well into the future.

“What we are seeking is critical re-investment in the business that will allow us to continue to grow in the right ways and with the right resources while remaining an oasis of speaking truth to power and providing vital human connection in an increasingly complex world,” Alexander said in the statement released by Los Angeles investment bank Houlihan Lokey, which is advising Second City’s owners on the sale.

Privately held throughout its 61-year history, Second City suspended all its shows and classes in early March until further notice due to the COVID-19 pandemic. Second City also faced controversy in June when Alexander stepped down from the training and performance troupe due to allegations of racism within the company.

This March 6, 1982, file photo, shows the home of the famed improvisational troupe, Second City, in Chicago's Old Town section. Chicago’s Second City comedy theater is up for sale. The sale, announced Tuesday, Oct. 6, 2020, is the second in the compa (AP Photo/Fred Jewell)

Second City is co-owned by Alexander and D’Arcy Stuart, although its president, Steve Johnston, also has a small equity share. When he stepped down, Alexander said he was going to sell his half of the theater. The two decided rather than try to sell about half of the institution, it makes more sense to market the entire operation. The theater was sold once before in the years after Bernie Sahlins, Howard Alk and Paul Sills launched the comedy theater in 1959.

The theater has several arms beyond its mainstage theaters in Chicago and Toronto, including a long-standing comedy training school, a film school and a corporate division that has maintained much of its revenue by offering online training and education to clients.

Second City was an early training ground for “Saturday Night Live” players including John Belushi, Dan Aykroyd, Gilda Radner and Chris Redd, among other comedy stars. The company produced the “SCTV” TV series in the 1970s and ’80s.