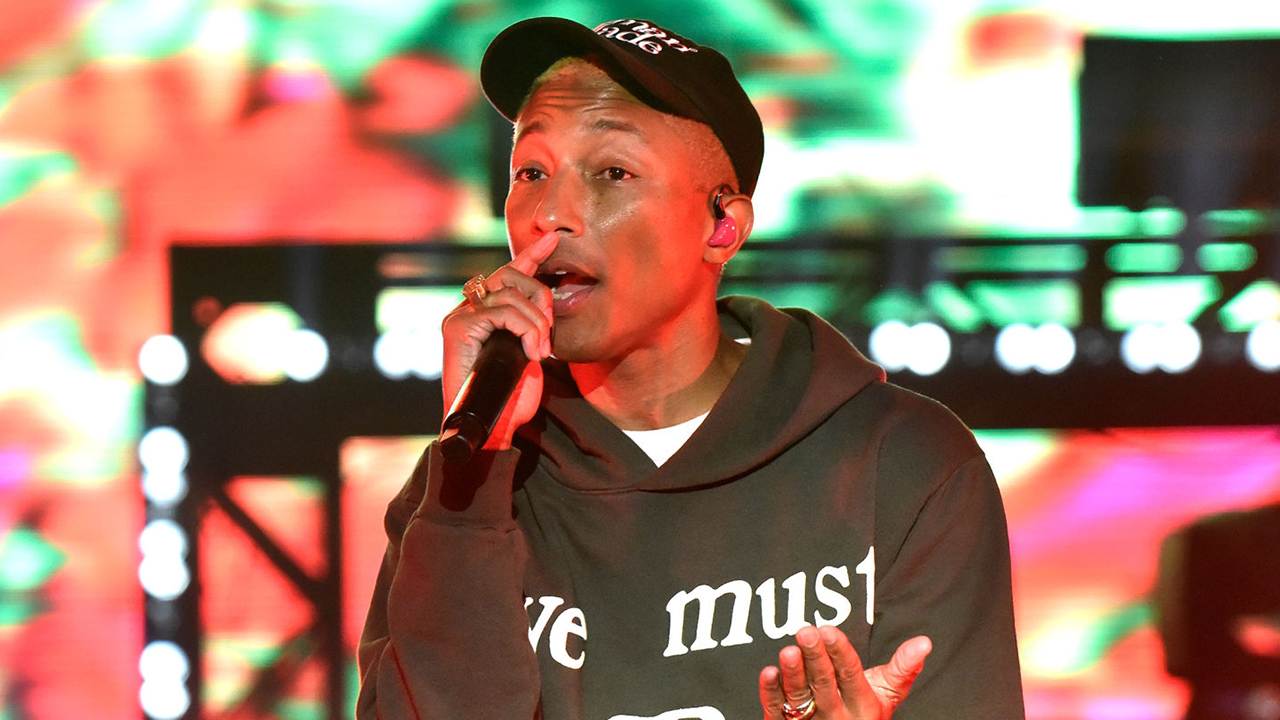 Pharrell Williams has unloaded his glass-covered Beverly Hills, Calif. mansion for $14 million, resulting in a $1.6 million loss for the artist.

The stunning home covers four acres off of the famed Mulholland Drive. The "Happy" singer purchased the home just two years ago from movie mogul Tyler Perry for $15.6 million, according to reports.

The Los Angeles Times, who first caught wind of the sale, reports that Williams originally listed the sprawling digs for $16.95 million.

The 17,000 square-foot property features a modern glass exterior and is complete with a grotto-style swimming pool and tennis court, as seen in photos shared on the site.

'SILENCE OF THE LAMBS' HOME HITS HOUSING MARKET: TAKE A LOOK INSIDE

Waterfalls and exquisite ponds are also featured on the property. According to the LA Times, the house is complete with 10 bedrooms and 11 bathrooms.

Steel appliances are featured in the kitchen and photos show the stellar views of Los Angeles from some of its bedrooms, which feature non-traditional angular walls.

The fashion designer and Grammy-winning artist, who created the Neptunes and the band N.E.R.D. in the '90s, also reportedly listed another property in the Hollywood Hills this past summer for $11.95 million.