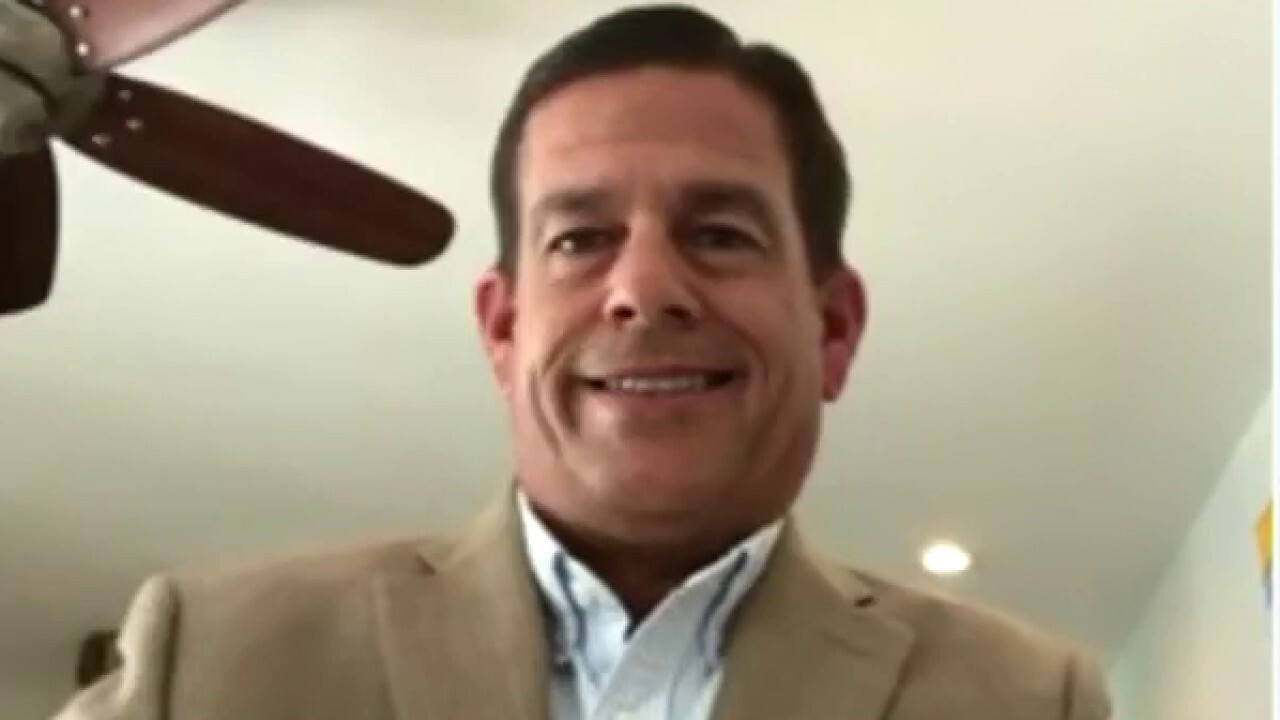 After apartment rents shot through the roof this year, landlords look poised to reap record profits in the next.

A sandwich board sign on a city street that is advertising an apartment for rent. (iStock / iStock)

THE TOP HOUSING MARKETS IN 2022 PROJECTED BY REALTOR.COM

These developments shored up building occupancy rates, which reached records of more than 97% for market-rate apartments, and enabled landlords to boost rents. Asking rents were up nearly 20% for the 12-month period ended in November, according to a report from real-estate website Realtor.com.

Real-estate owners have been investing more money into apartment buildings than ever, according to data from CoStar Group. A report from real-estate firm Walker & Dunlop calls it "the ‘golden age’ for multifamily."

Wall Street has been expecting as much. The NAREIT Equity Apartments Index, which tracks the performance of publicly traded apartment companies, is up about 60% this year, more than double the rise of the S&P 500 stock index. Shares of both Camden Property Trust and Mid-America Apartment Communities are up about 80%.

Still, some analysts question whether this accelerated rent growth is sustainable and whether tenants are willing to put up with it. As renters face higher payments, more might choose to move back in with roommates or family, instead of renewing their leases. But most landlords have yet to see evidence of that.

"We see people staying put," said Thomas Grimes Jr., chief operating officer of Mid-America, during an October earnings call. The company, which specializes in middle-income buildings in Sunbelt markets, reported it was raising rents by 13% for its renewal tenants.

Nationally, Realtor.com forecasts that asking rents will continue to rise in 2022 at a rate of just over 7%, a lower rate of growth than this year. (News Corp, owner of The Wall Street Journal, also operates Realtor.com under license from the National Association of Realtors.)

Cities with the highest rent gains in 2021 include marquee destinations for the upwardly mobile, such as Austin, Texas, and Miami. They also include far less-expensive metro areas, where both consumer and investor demand have risen, including Memphis, Tenn., and Jacksonville, Fla.

Concerns about worsening affordability in these cities next year are mounting. A federal eviction moratorium ended in late August, and as evictions rise, more low-income tenants face a rental market in which prices are much higher than they were just a few months ago.

"In a lot of these places, minimum wages have been rising, but not enough to keep pace with the rent growth," said Danielle Hale, chief economist at Realtor.com. Nationally, the 12-month moving average of median wage growth was 3.7% in November, according to an analysis by the Federal Reserve Bank of Atlanta.

Housing analysts say new apartment supply would ease the climb in rents, but supply-chain issues have delayed some construction projects.

Even so, there are signs that more apartments will come on line in the next couple of years. Multifamily permitting increased this year, according to U.S. Census figures. Green Street forecasts that building completions will run relatively flat in 2022 before reaching record levels the year after.