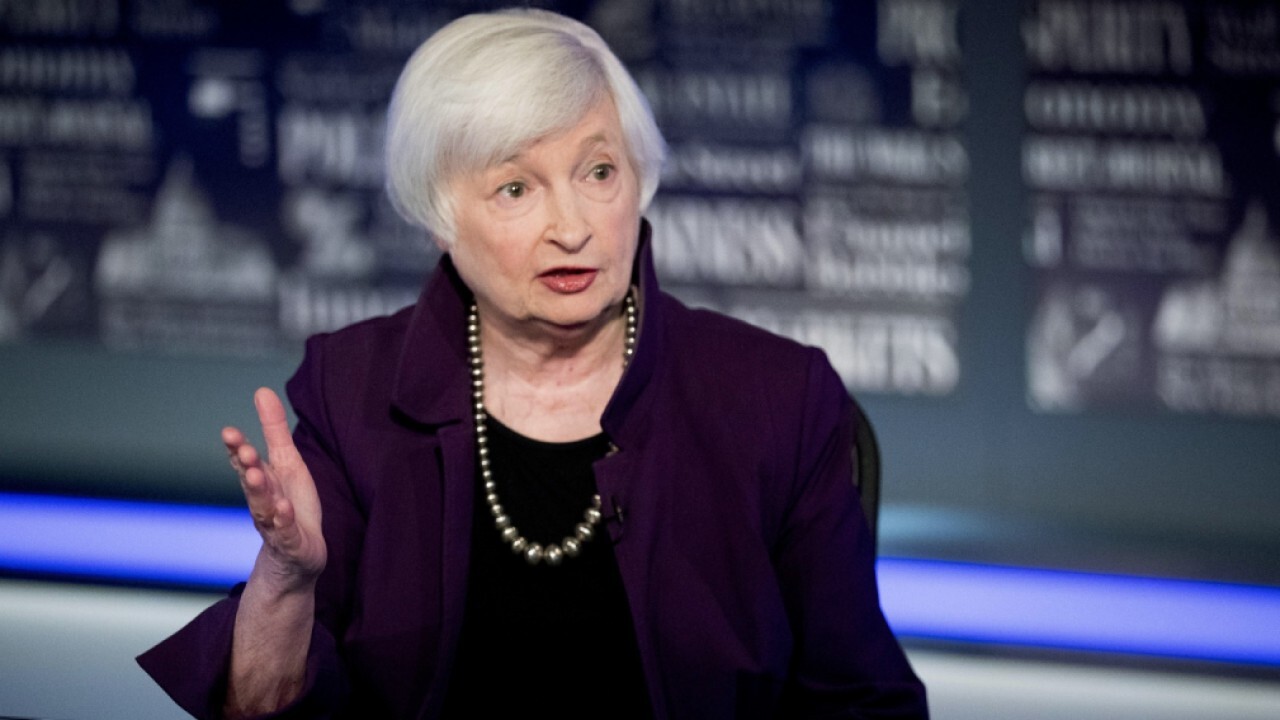 John E. Morton, a former senior director for energy and climate change in the Obama administration's National Security Council and now a partner at the Washington-based Pollination, will oversee the hub. He will report directly to Treasury Secretary Janet Yellen.

BIDEN SIGNS CLIMATE CHANGE ORDERS AMID CONCERNS OVER JOBS: 'IT IS TIME TO ACT'

The creation of the role marks the latest move by the Biden administration to confront climate change, including rejoining the Paris climate accord, pausing new federal oil leases, eliminating lucrative subsidies for the fossil fuel industry, revoking permits for the Keystone XL Pipeline and converting the government's fleet of vehicles to electric power.

"Climate change presents new challenges and opportunities for the U.S. economy," Yellen said in a statement. "The steep consequences of our actions demand that the Treasury Department make climate change a top priority."

The new hub will push economic and tax policies to support building climate-resilient infrastructure and move the U.S. toward net-zero emissions and will review the threat posed by climate change to the U.S. and global financial system. The U.S. is the world’s second-biggest carbon producer, behind China.

It will also be charged with mobilizing financial resources in order to make "climate-friendly investments" in the U.S. and abroad, including expediting the transition of high-emitting sectors and industries.

Yellen has previously said that rising temperatures and severe weather disasters like floods and wildfires have the potential to endanger and disrupt the banking system.

"Climate change is an existential threat," Yellen said in February during a nomination hearing before the Senate Finance Committee. "Both the impact of climate change itself and policies to address it could have major impacts, creating stranded assets, generating large changes in asset prices, credit risks and so forth that could affect the financial system. These are very real risks."