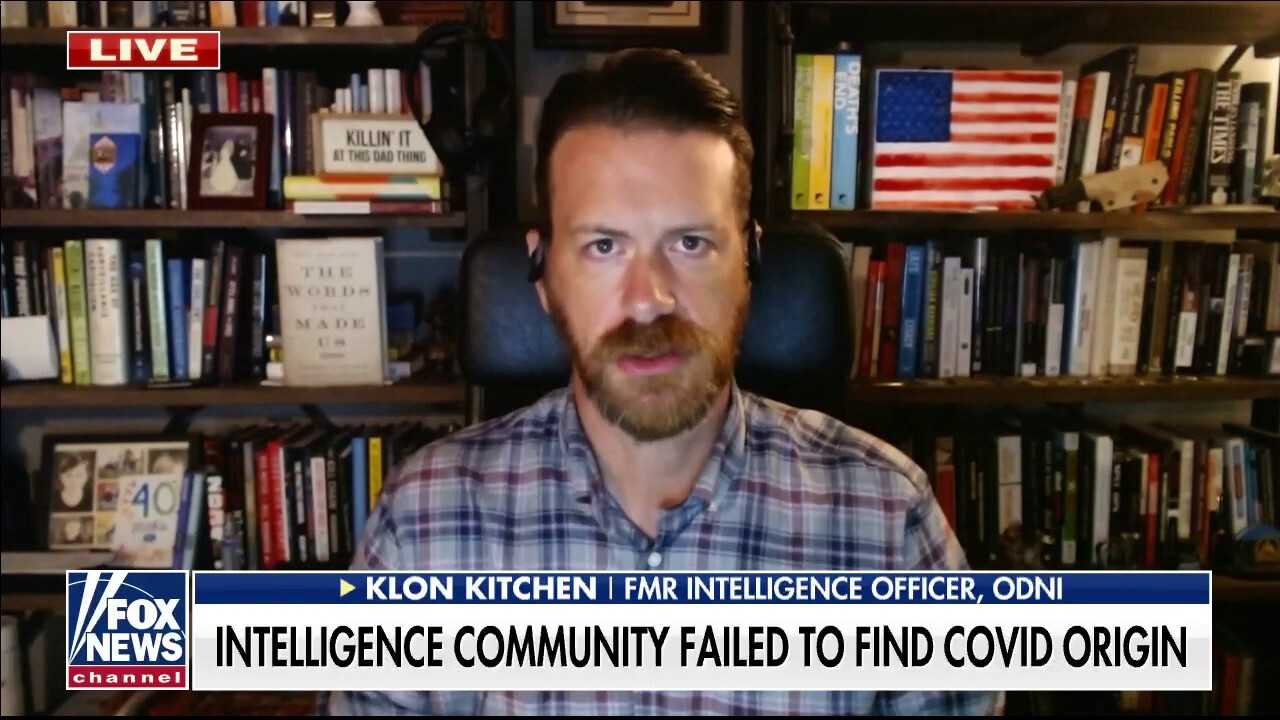 The World Health Organization is reviving its stalled investigation into the origins of the Covid-19 virus as agency officials warn that time is running out to determine how the pandemic that has killed more than 4.7 million people worldwide began.

A new team of about 20 scientists—including specialists in laboratory safety and biosecurity and geneticists and animal-disease experts versed in how viruses spillover from nature—is being assembled with a mandate to hunt for new evidence in China and elsewhere.

Washington and its allies have been urging the WHO, the United Nations’ public-health arm, to push ahead with a probe. China has resisted, arguing that any new inquiry should focus on other countries, including the U.S.

The possibilities that the new team is charged with examining include whether the Covid-19 virus could have emerged from a lab, according to WHO officials, a hypothesis that has especially angered China.

The new effort comes months after another WHO-led inquiry visited Wuhan, the Chinese city that was the site of the first confirmed Covid-19 outbreak in December 2019. In a final report, the team said the data provided by Chinese scientists during the mission was insufficient to answer the critical questions of when, where, and how the virus began spreading.

Biden administration officials, including Secretary of State Antony Blinken, have pressed WHO Director-General Tedros Adhanom Ghebreyesus publicly and privately to renew the inquiry, which is likely to include at least one American.

The initiative, as described by WHO officials and Western diplomats and in WHO notices, represents a fresh attempt to advance an investigation that the agency’s own staff has said risks running out of time before evidence such as blood samples are thrown away. Antibodies in the earliest Covid-19 victims are fading to undetectable levels.

The new Scientific Advisory Group for the Origins of Novel Pathogens will be a permanent panel that will help the WHO investigate future outbreaks and identify human activities that raise the risk of the emergence of new diseases.

As part of that mission, it will take charge of a probe into the origin of the current pandemic.

The previous WHO-selected team of about 10 foreign experts that visited Wuhan recommended that their Chinese counterparts analyze blood banks, test farmworkers, and further scrutinize the earliest suspected cases. Since then, China hasn’t said whether it has undertaken such work. The original WHO team has been disbanded.

In a press conference last month, WHO officials said that they were aware of new studies being conducted in China, but weren’t informed about the specifics. It isn’t clear if those studies will be made available to the new team.

For months, China’s government has insisted both in public, and in private meetings with Dr. Tedros, that studies on the origins of the virus should now focus on other countries, such as Italy, or on a U.S. military bioresearch facility in Fort Detrick, Md. Dozens of governments aligned with China have sent Dr. Tedros letters in support of Beijing’s position, a person familiar with the letters said.

A spokeswoman for the U.S. Army Medical Research Institute of Infectious Diseases didn’t respond to requests for comment. Few, if any, scientists outside China see the military base as a plausible ground zero for the pandemic. Dr. Tedros has resisted the idea of investigating Fort Detrick, a person with knowledge of those conversations said.

It isn’t clear if the new team, whose members WHO officials say will be chosen by the end of this week, will be able to fly experts into China or make significant progress in resolving the origins debate so long as that deadlock remains.

A WHO spokesman said that the new team’s "priority needs to be data and access in the country where the first reports were identified."

The Chinese government declined to say whether it would allow a new team into the country. The foreign ministry said in a statement that China has "cooperated fully" with the previous inquiry.

This general view shows the Wuhan Institute of Virology in Wuhan in China's central Hubei province on February 3, 2021, as members of the World Health Organization (WHO) team investigating the origins of the COVID-19 coronavirus make a visit. (Photo (Getty Images)

On Tuesday, Chinese President Xi Jinping told the U.N. General Assembly that "China will continue to support and engage in global science-based origins tracing and stands firmly opposed to political maneuvering in whatever form."

China plans to closely monitor the WHO’s selection of a new team, the foreign ministry said, and Beijing has put forth a number of individuals to be part of it. Chinese authorities heavily conditioned the choice of the original WHO-led team and had to sign off on the final report.

The selection of a new and larger team, drawn from a wider range of countries and areas of expertise, could serve to isolate China diplomatically if its government continues to rebuff pressure, said Lawrence Gostin, faculty director of the O’Neill Institute for National and Global Health Law at Georgetown University.

"The question is, will it be enough?" he said. "China still holds all the cards, the WHO lacks power and it’s inconceivable to me that a new committee will be able to negotiate access to China…This is building a beautiful committee with nowhere to go."

The dispute over whether China should conduct more WHO-recommended research into the origins of the virus that causes Covid-19 has become a point of contention between Beijing and the Biden administration, which has tried to rally allies into supporting the new WHO effort. President Biden and Mr. Xi discussed the issue during a call ahead of last week’s U.N. General Assembly.

Dr. Tedros is seeking a second term as WHO’s director-general, and U.S. support is seen as critical to his chances.

The WHO’s new effort to investigate the origins of the pandemic comes as the U.N. agency is increasingly aligned with some of Washington’s top priorities since the Biden administration reversed President Donald Trump’s decision to leave it.

REPS. WITTMAN, STEFANIK: THE WORLD DESERVES TO KNOW THE TRUTH ABOUT COVID'S ORIGINS

Those include a more concerted effort to determine whether a lab accident could have sparked the pandemic.

The first WHO-led team of scientists concluded that it was "extremely unlikely" that the virus escaped from a lab. But Dr. Tedros has since said the hypothesis requires more scrutiny than the team—which only spent a few hours in one of Wuhan’s many research centers working with coronaviruses—was able to muster.

Those scientists on that now-disbanded team are allowed to apply to be on the new team. However, they will be competing against hundreds of other applications, which were due by Sept. 17, including several of the world’s most prominent virologists.

It took more than a year after the pandemic began for that original team to get visas and permission to enter China, which repeatedly delayed a probe it saw as an attempt to assign blame.

Once there, scientists on the WHO-led team said that they weren’t given raw data into early suspected Covid-19 patients; that Chinese researchers had conducted antibody tests on those patients long after those tests would be reliable; and that Chinese researchers appeared to have concentrated their animal testing on species that aren’t very susceptible to the virus, such as chickens.

After that visit, the team recommended further testing of animals in China and traders there who deal with wild or farmed mammals that are susceptible to Covid-19. Yet China’s government has shut down such farms across large regions, making it much harder—perhaps even impossible—to establish whether the Covid-19 virus spread to humans via such species, many scientists say.