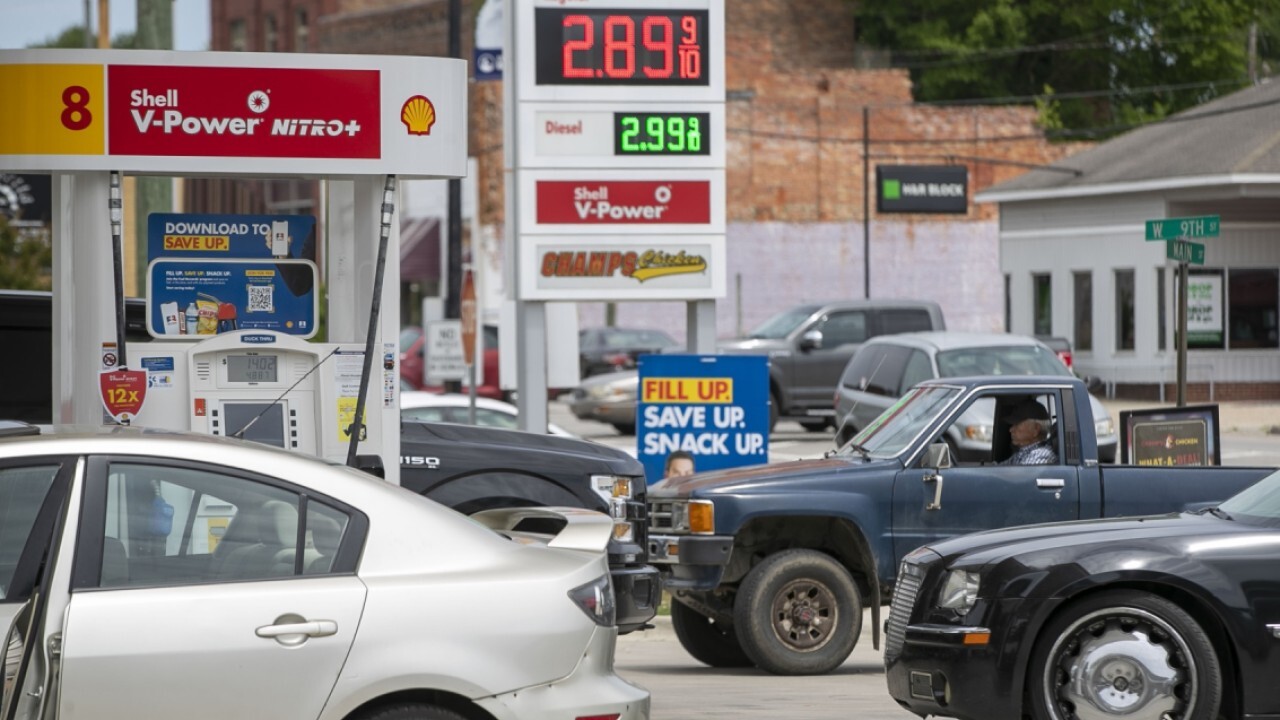 Gas stations should be back to normal by end of week: Arko Corp CEO

Matt Olsen, Uber Technologies Inc.’s chief trust and security officer and a veteran of Washington’s national security circles, is expected to be nominated to serve as head of the Justice Department’s National Security Division, according to people familiar with the matter.

The White House plans to nominate Mr. Olsen in the coming days, one of the people said, to the division that oversees sensitive national security cases, including those involving terrorism, counterintelligence and export controls violations. Mr. Olsen would lead the division as it confronts a rising threat of extremist violence, counterintelligence and ransomware cyberattacks, which the DOJ has made a priority.

WASHINGTON, DC - July 26: Matt Olsen during the Senate Select Intelligence hearing on his nomination to be director of the National Counterterrorism Center. (Photo by Scott J. Ferrell/Congressional Quarterly/Getty Images) (Getty)

If confirmed by the Senate, Mr. Olsen would become an assistant attorney general of the National Security Division. He would replace John Demers, a former Boeing Co. vice president and assistant general counsel and one of the few remaining Trump appointees still in office.

Mr. Olsen previously served for nearly two decades in the DOJ, where he held a variety of positions. Under the Obama administration, he also served as director of the National Counterterrorism Center and as general counsel for the National Security Agency. In addition to his job at Uber, he is also currently a lecturer at Harvard Law School and an adjunct professor at the University of Virginia School of Law.