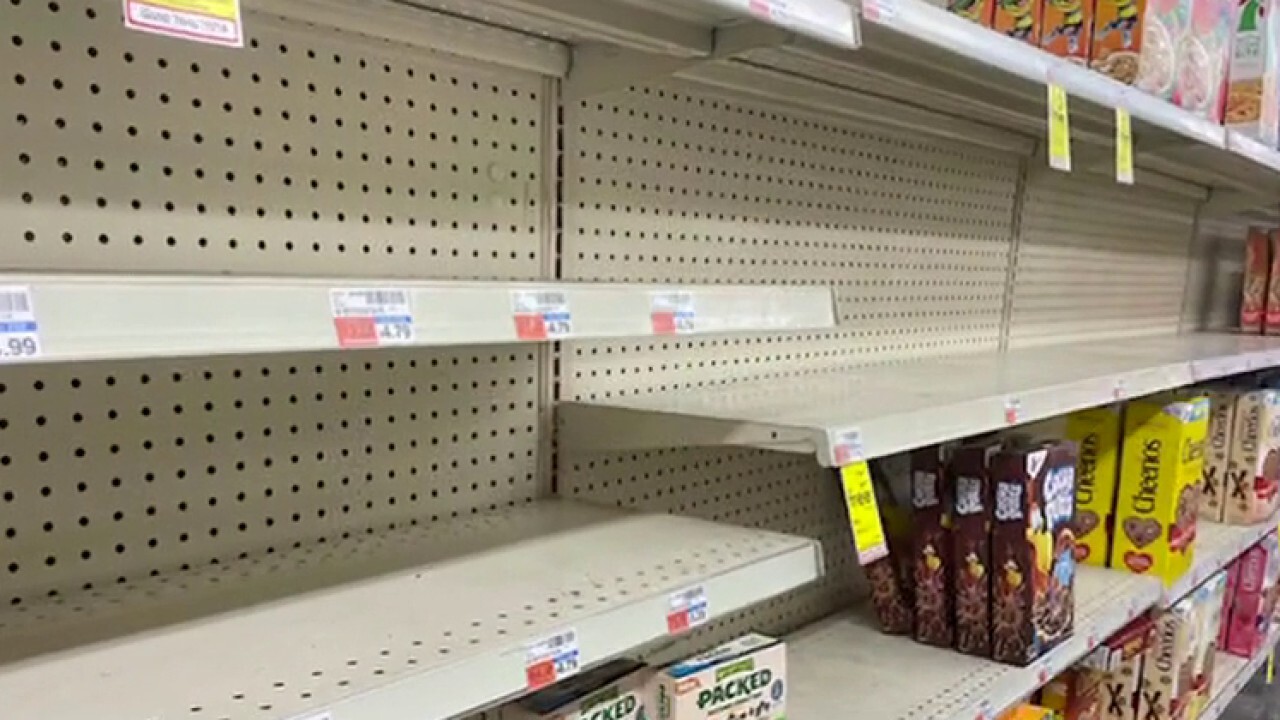 Supply chain delays, inflation cause of concern for consumers

The White House announced Wednesday that the Ports of Los Angeles and Long Beach will become 24/7 operations, along with commitments from the largest carriers of goods — Walmart, FedEx and UPS — as part of the Biden administration’s efforts to relieve supply chain bottlenecks, strengthen supply chain resiliency and ease shipping backlogs.

President Biden is expected to host a meeting Wednesday with senior officials and stakeholders to discuss their collective efforts to address the global transportation supply chain bottlenecks, where he is set to announce that the Port of Los Angeles will work as a 24/7 operation to help ease the bottleneck at the Port of Long Beach. Officials said Long Beach has been working 24/7 for the past three weeks.

Administration officials said large companies will also announce that they will use expanded hours to move more cargo off the docks so ships can come to shore faster and reduce congestion during the day.

The companies who made the commitments to expanded hour models include Walmart, which will increase its nighttime hours, which senior administration officials said could increase by as much as 50% over the next several weeks; UPS, which is committing to an increased use of 24/7 operations and enhanced data sharing with ports, which could allow it to move up to 20% more containers from ports; FedEx, which also committed to increasing its nighttime hours — a move they say could double the volume of cargo they can move out of the ports at night.

In addition to Walmart, UPS and FedEx, officials said Samsung is committing to move nearly 60% more containers out of the ports by operating 24/7 through the next 90 days; Home Depot is committing to move up to 10% additional containers per week; and Target, which is currently moving about 50% of its containers at night, has committed to increasing that amount by 10% during the next 90 days to help ease congestion at the ports.

Officials said that across the six companies, more than 3,500 additional containers per week will move at night through the end of the year.

COSTCO, OTHER RETAILERS IMPACTED BY FEWER CHRISTMAS TREES THIS YEAR BECAUSE OF DROUGHT, SUPPLY CHAIN SHORTAGE

The official added that "when you couple that with the commitments that are made by some of these major businesses to move their cargo off peak, you start to see that virtuous cycle."

Supply chain issues are a source of mounting concern as global economies attempt to meet surging demand and recover from the COVID-19 pandemic.

Shortages of basic household items, such as toilet paper, raw materials needed for construction and critical tech components, such as semiconductors, have contributed to a surge in prices for consumers.

The issues prompted Biden to form a task force, the Supply Chain Disruptions Task Force, in June to identify and eliminate bottlenecks in U.S. supply chains.