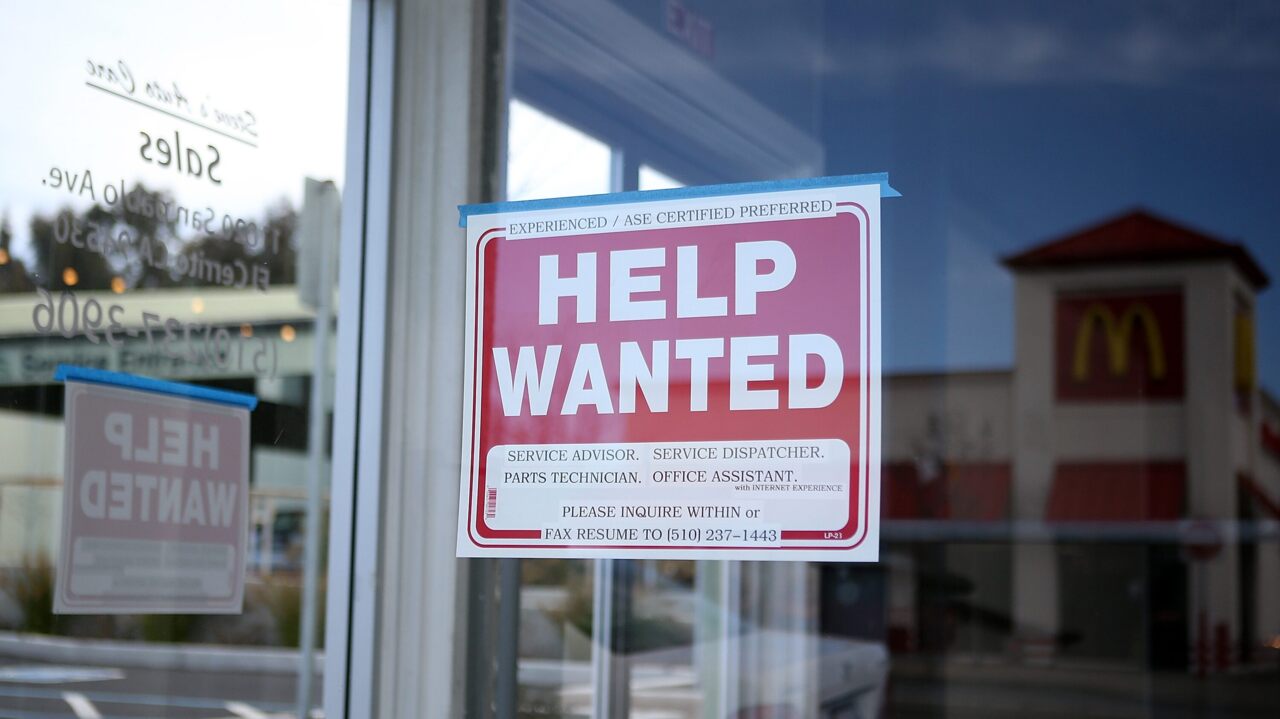 The White House, Ad Council, IBM, Apple and other businesses are joining forces for a campaign to help Americans find job training, including via virtual learning, as more Americans face unemployment amid the coronavirus pandemic.

The website FindSomethingNew.com and its related ad campaign encourage Americans to think outside of four-year universities for improving their career opportunities. One of the site's features is "an interactive tool that recommends education pathways for each user," according to the Ad Council.

UNEMPLOYMENT IS RECOVERING FASTEST FROM CORONAVIRUS LOCKDOWN IN THESE STATES

The campaign is the "realization" of work by the White House American Workforce Policy Advisory Board that presidential adviser Ivanka Trump co-chairs, she said in a statement on Tuesday.

The White House worked with Ad Council, IBM and Apple to create "Find Something News," a campaign to help Americans rethink how they prepare for the workforce. Courtesy Ad Council

The White House worked with Ad Council, IBM and Apple to create "Find Something News," a campaign to help Americans rethink how they prepare for the workforce. Courtesy Ad Council

"We have to stop telling students and workers that this is only viable option. For too long, this country has adopted a one-size-fits-all approach. ... This is failing too many students," Trump said during a virtual roundtable on Tuesday. "Ultimately, we need to reform education in this country, and a lot of it starts with how we talk about it."

The roundtable included Tony Byrd, a father who transitioned from Starbucks barista to IBM employee through the tech company's apprenticeship program.

"If you want to take the college track, there's nothing wrong with that, but there's definitely other pathways for people. ... It continues to be a relief and open up a lot of doors for me," Byrd said.

“IBM is proud to support the Find Something New campaign as part of our commitment to ensuring that the Digital Era is inclusive and one in which Americans from all socioeconomic backgrounds can participate in the modern economy," Rometty said in a statement.

EightBar, a group connected to IBM, created the videos and graphics pro bono. Other groups funding the ad campaign include AT&T, Lockheed Martin and the Boys & Girls Club of America.

"The federal government will no longer be narrowly focused on where you went to school but the skills and the talents that you bring to the job," the president said on June 26.

Ivanka Trump has previously highlighted trade schools that work with industry partners to help students get apprenticeships and jobs. She was scheduled to give WSU Tech's virtual commencement address this year after visiting in 2019, but her invitation was rescinded after backlash.