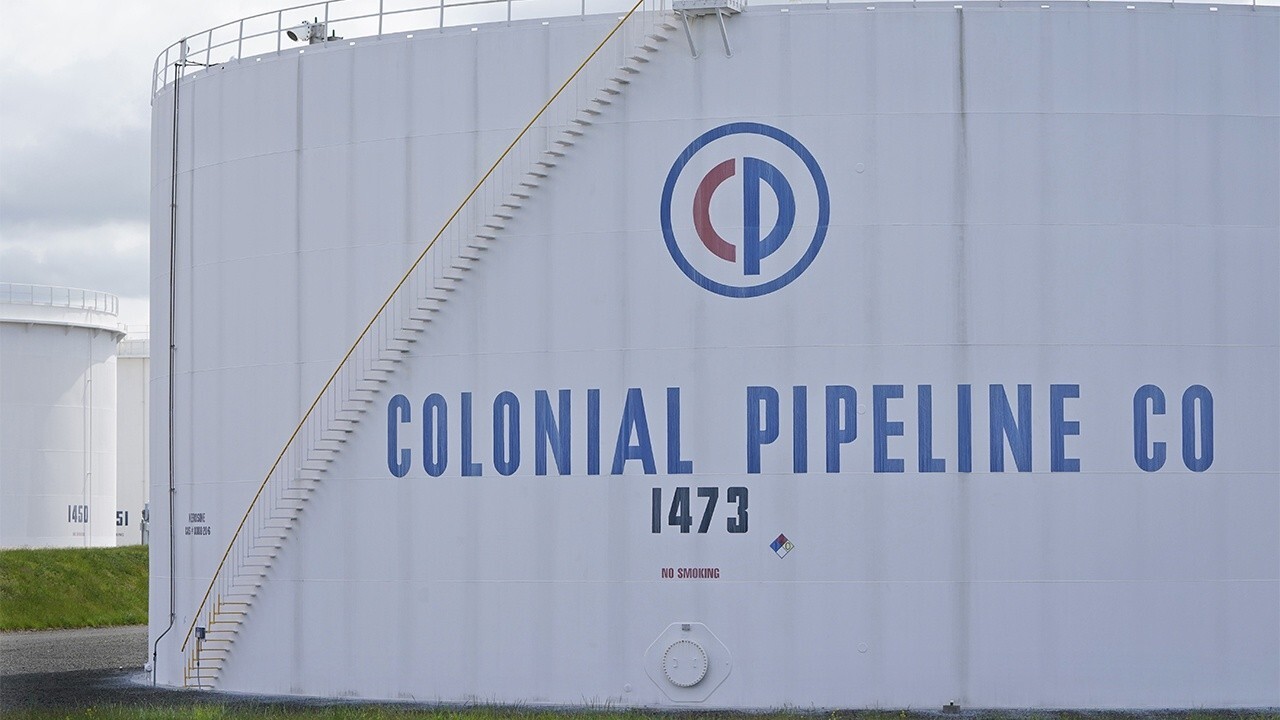 The Biden administration on Tuesday night detailed its "comprehensive" response aimed at securing the nation’s fuel supply chain as the Colonial Pipeline remained out of commission due to a cyberattack.

"President Biden is receiving regular briefings on the incident and has directed agencies across the federal government to bring their resources to bear to help alleviate shortages where they are occurring," the White House said. "The administration is focused on avoiding potential energy supply disruptions to impacted communities, the U.S. military, and other facilities reliant on gasoline, diesel, jet fuel and other refined petroleum products."

The White House formed an interagency response group including individuals from the FBI, Department of Homeland Security and the Department of Energy (among others), to analyze the impact of the situation on fuel supplies and identify mitigation strategies.

The administration is providing guidance to critical infrastructure owners and operators about potential cyber threats and how to mitigate them.

The FBI on Monday confirmed that the Colonial Pipeline incident was a ransomware attack carried out by criminals belonging to the group known as DarkSide.

Since the pipeline was shut down over the weekend, Colonial said it delivered about 41 million gallons to various points along its route.

The pipeline transports 100 million gallons of fuel each day, including 45% if all fuel consumed on the East Coast. Its products range from various grades of gasoline, diesel fuel, home heating oil, jet fuel, and fuels for the U.S. military.

In the midst of the outage, there have been long lines at gas stations and reports of shortages in some areas.