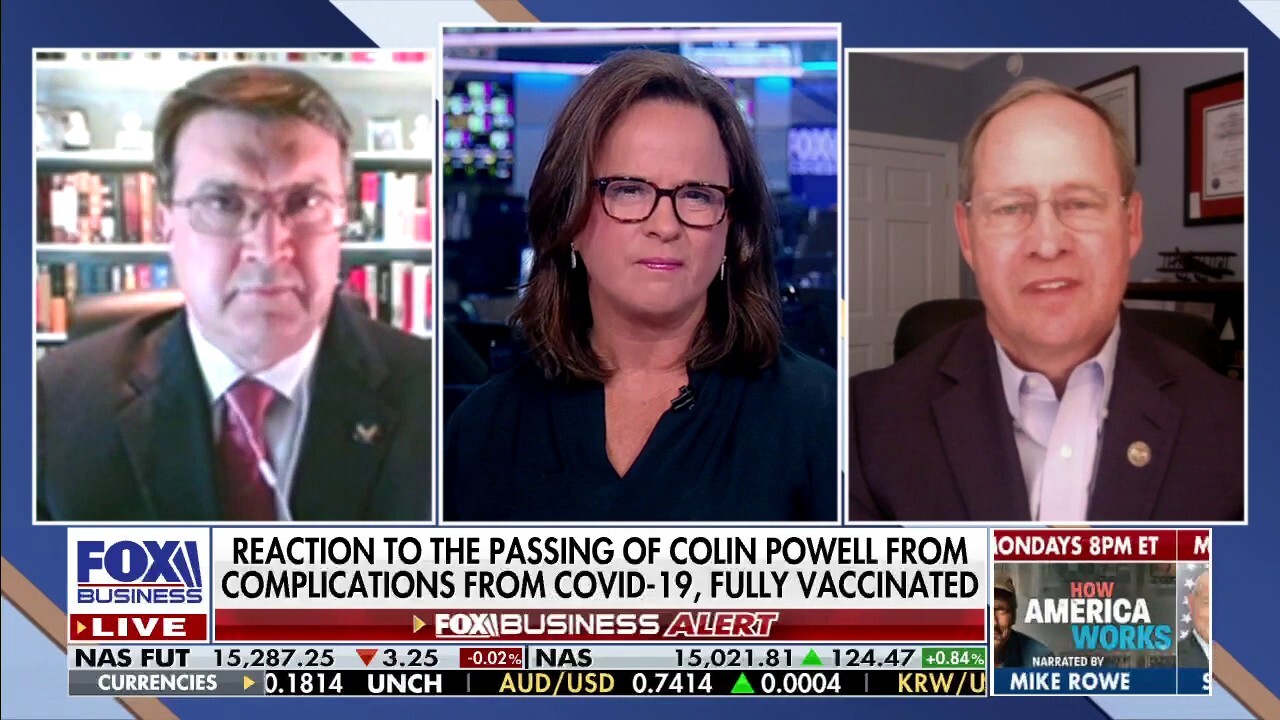 Police officers and hospital workers among those facing vaccine mandates

More than 100 Washington State Patrol employees were terminated after refusing to comply with the state’s vaccine mandate.

"We will miss every one of them," said WSP Chief John R. Batiste in a statement, Fox 13 reported. "I extended a hardy thanks to those who are leaving the agency. I truly wish that you were staying with us. You have my utmost appreciation for the hard and successful work that you have provided during your valued WSP careers. You will forever have our respect for your courage and your commitment in all you have done on behalf of the agency."

All in, 53 civilians and 74 commissioned officers - which includes 67 troopers, six sergeants and one captain - were let go from their posts.

Democratic Gov. Jay Inslee announced a vaccine mandate for state workers in August, which took effect on Monday. Washington State Patrol said it is working on a contingency plan, and resources will be moved where necessary while recruiting will be amped up to fill academy classes.

"As for more than 2,000 individuals who elected to stay with our agency, I am forever thankful," Batiste said. "We must now turn our attention to making sure we deploy our resources in a manner that continues to keep our roadways safe and meets the other core law enforcement responsibilities this agency has met with honor for over 100 years."

"Some officers plan on taking time off to decide what they will do long term. They don’t seem eager to stay with SPD. Others explained that they are going to leave the SPD by the end of the year as a result of this," KTTH radio show host Jason Rantz wrote on Twitter, accompanied by the photos. "Officers took these photos in protest of the mandate."

One Seattle business owner sounded the alarm earlier this week that the mandate would result in staffing shortages and longer 911 call waits.

"I feel like I’m on my own. I can’t get help from anywhere. I just open the door every day and don’t know if I’m going to go home safe and good to my family or if something is going to happen," Youssef said. "The tourists are not going to come, the people are not going to go out of their home to buy things. It’s going to be like a ghost city," Maher Youssef, owner of Youssef’s Pluto Organic Café in Belltown, told KING5 News last week.

WASHINGTON TROOPER SIGNS OUT FOR LAST TIME, TELLS INSLEE HE CAN 'KISS MY A--'

While protests surrounding the mandate have been taking place in recent weeks, with many citing they aren’t anti-vaccine: They’re anti-mandate.

"We’re adults and we know how to take care of ourselves," Kelly Coyle, former state Department of Transportation employee, told a local outlet earlier this month. "I don’t believe you should force someone to inject something in their body that they don’t want and lose your livelihood."