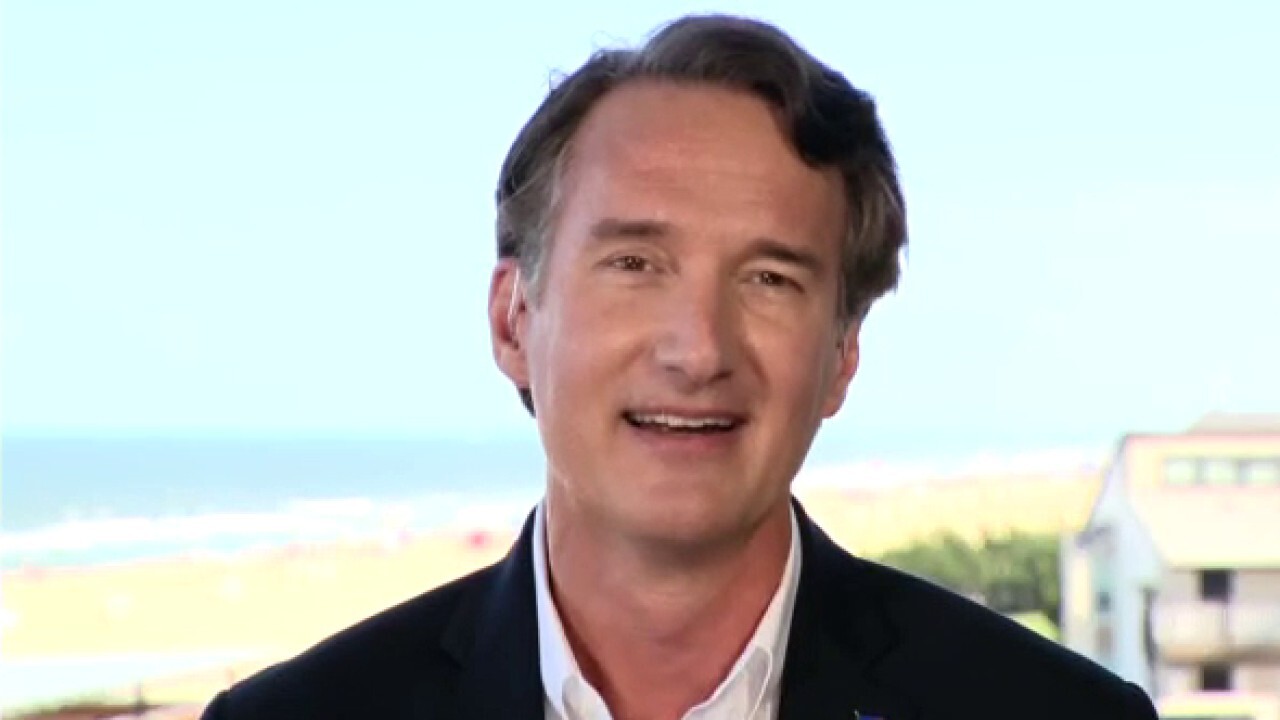 The ads were funded by the political action committee of Dominion Energy, a company Democrat candidate Terry McAuliffe said he would not take money and which gave $200,000 over the third quarter to the Accountability Virginia PAC.

The Accountability Virginia PAC has ties to prominent Democrats and was running ads attacking Youngkin from the right in an apparent effort to keep pro-gun Virginia voters home.

Axios first reported on the ads in question, which Youngkin spokeswoman Macaulay Porter blasted as a ploy by McAuliffe's campaign and Old Dominion Democrats to "call in their special interest cronies to dump obscene amounts of money into shadowy organizations in order to protect their entrenched interests."

Facing backlash, however, Dominion Energy asked for their 200 grand back, saying they "failed to vet" what the anti-Youngkin group intended to do when they donated, despite knowing who backs the PAC.

"This weekend we were reminded that going above and beyond in transparency is necessary but not sufficient. Based on our own disclosures, two news stories highlighted activities of the Accountability Virginia PAC that we would not approve or knowingly support," Dominion CEO Bob Blue wrote in an email to employees.

"Although familiar with the Accountability Virginia PAC sponsors, we failed to vet sufficiently the scope of their intended activities," Blue wrote, asking for a refund. "In as much, we have asked that our contributions be returned."

"As with any failure in terms of living up to our core values, we will learn from this and implement lessons learned going forward," he added. "We will not be giving to organizations of this nature in the future."

The ads on social media questioned Youngkin’s Second Amendment stance, targeting voters in the western part of commonwealth where Republicans have a heavy presence.

McAuliffe vowed to not take a cent from Dominion Energy from the beginning of his campaign, echoing his promise from his failed 2009 campaign.

When McAuliffe won the governorship in 2013, however, his campaign took tens of thousands of dollars from Dominion Energy.

The energy company is a heavy political donor in Virginia, giving to both Republicans and Democrats, although there has been a bipartisan push to decline money from Dominion.

A Dominion Energy spokesman pointed Fox News to the CEO's email, saying the letter "speaks for itself."