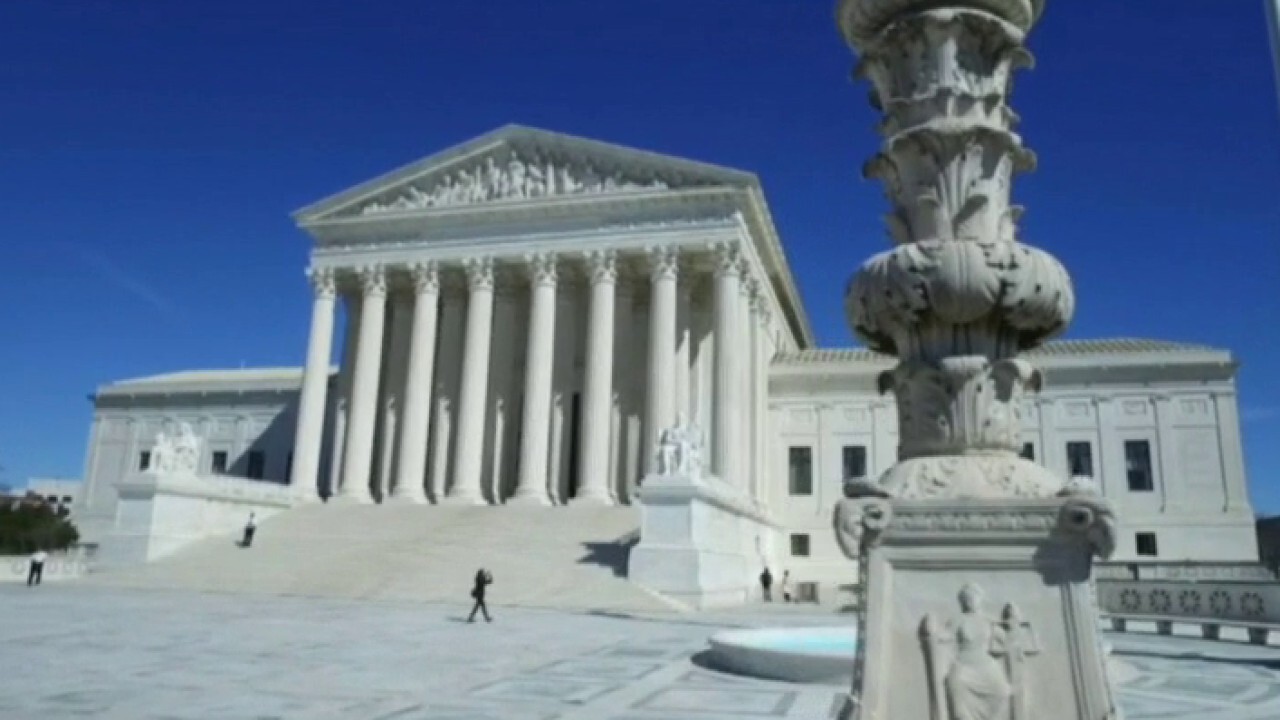 The CEO of Georgia-based video game company Tripwire Interactive stepped down late Monday, days after his remarks in support of the Supreme Court’s decision to uphold a hotly-debated Texas abortion law generated controversy on social media.

Tripwire confirmed in a post on its website that John Gibson, its CEO and co-founder, had stepped down from his post "effective immediately." He will be replaced by fellow co-founder Alan Wilson.

"The comments given by John Gibson are of his own opinion, and do not reflect those of Tripwire Interactive as a company," the company said in a statement. "His comments disregarded the values of our whole team, our partners and much of our broader community."

"Our leadership team at Tripwire are deeply sorry and are unified in our commitment to take swift action and to foster a more positive environment," the company added.

Gibson’s exit was announced after he tweeted last Saturday that he was "proud" of the Supreme Court’s 5-4 decision to uphold the Texas law, which outlaws abortions once medical professionals can detect a fetal heartbeat, usually around six weeks into a pregnancy and before many women know they are pregnant. The law also allows private citizens to sue abortion providers or anyone suspected of helping a woman obtain an abortion.

"Proud of #USSupremeCourt affirming the Texas law banning abortion for babies with a heartbeat. As an entertainer I don’t get political often," Gibson tweeted. "Yet with so many vocal peers on the other side of this issue, I felt it was important to go on the record as a pro-life game developer."

Gibson’s tweet drew a mixed response that included sharp criticism from video game industry figures. Shipwright Studios, a development studio, said it would no longer work with Tripwire due to the outgoing CEO’s remarks.

Tripwire is the latest of several companies to publicly oppose the law.

Web services provider GoDaddy terminated service for a "whistleblower" website that allowed users to anonymously report suspected violations of the law. Uber and Lyft said they would cover legal fees for drivers who face lawsuits due to the law, while Match Group and Bumble pledged aid for employees affected by the legislation.