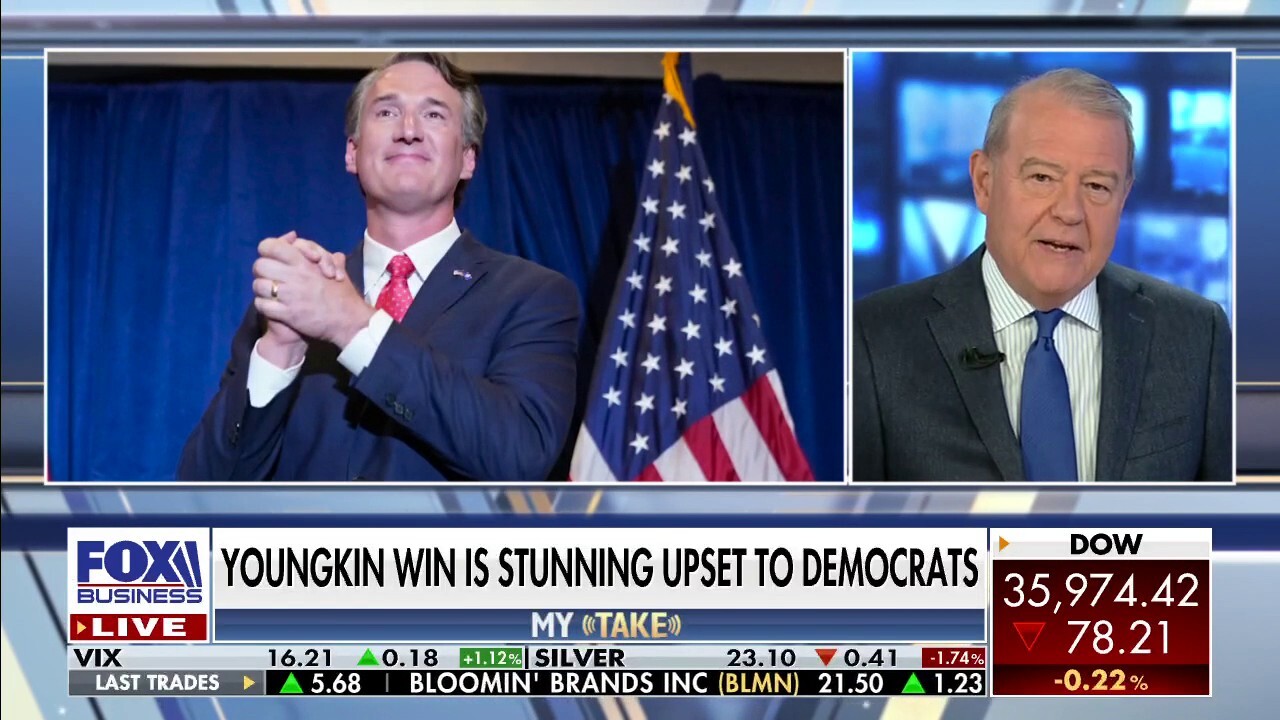 Varney: US seeing the defeat of the left

FOX Business host Stuart Varney reacted to Democrats' defeat in the Virginia gubernatorial results, claiming the election centered around President Biden's failures and proved he has "completely run out of juice" for his party.

STUART VARNEY: This is the defeat of the left. The high point of socialism may have come and gone! We can but hope.

The democrats in Virginia and New Jersey tried to make the elections all about Trump. But it was more about the failures of Biden.

All those leftist ideas about race-based education and massive new entitlement programs were rejected. And it was a rejection on a grand scale. Youngkin came from nowhere to beat democrat McAuliffe. Republican Ciattarelli came from a 26-point deficit in April to a dead heat in deep, deep blue New Jersey!

It’s hard to see the socialists coming back strong. Beating up the rich has lost its appeal, especially when it’s obvious that middle America will eventually have to pay for their grand schemes.

The socialists pushed for open borders. It’s a disaster and everybody knows it. Are they now going to push for $450,000 per person for some illegals? Good luck!

De-fund the police? Voted down, in Minneapolis! 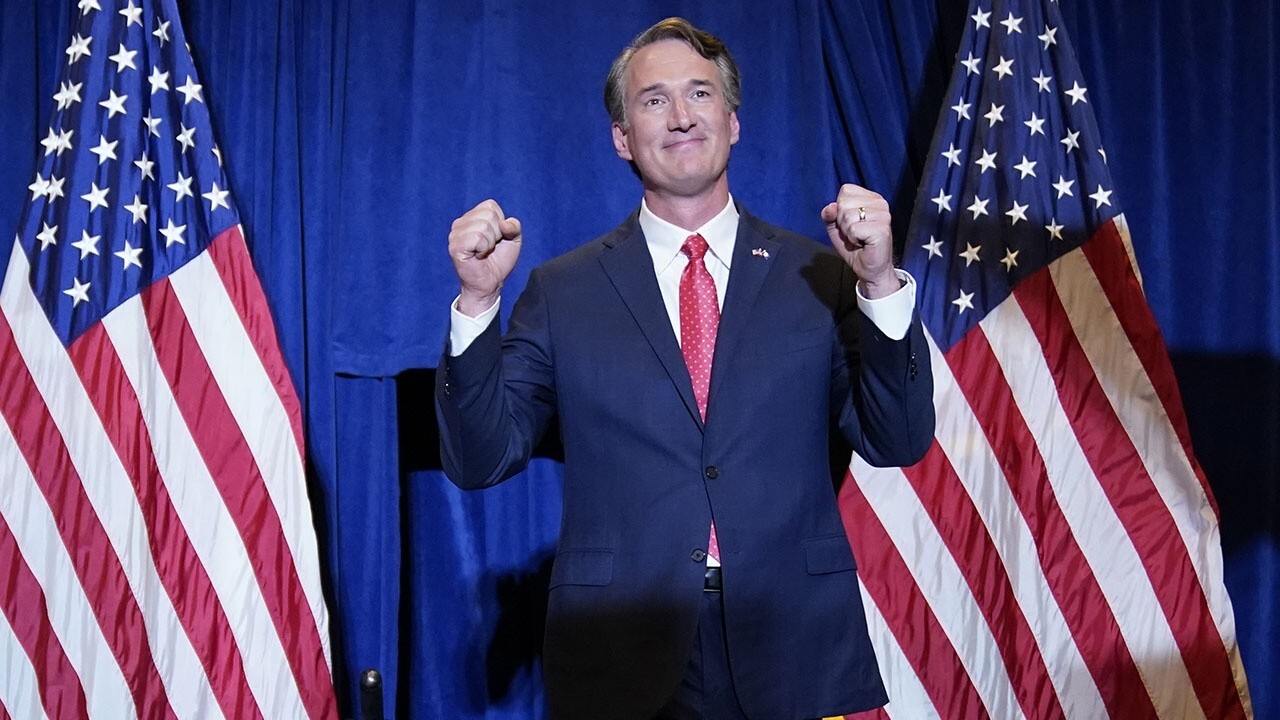 Moody's chief economist John Lonski on the impact of the Virginia election on Biden’s spending plan.

Yesterday, socialism collided with middle America and lost. The repercussions are endless.

The Democrats will engage in an even more vicious civil war. And that won't look good a year from now.

Speaker Pelosi is unlikely to get the votes for that massive spending plan.

And the Biden presidency has completely run out of juice.