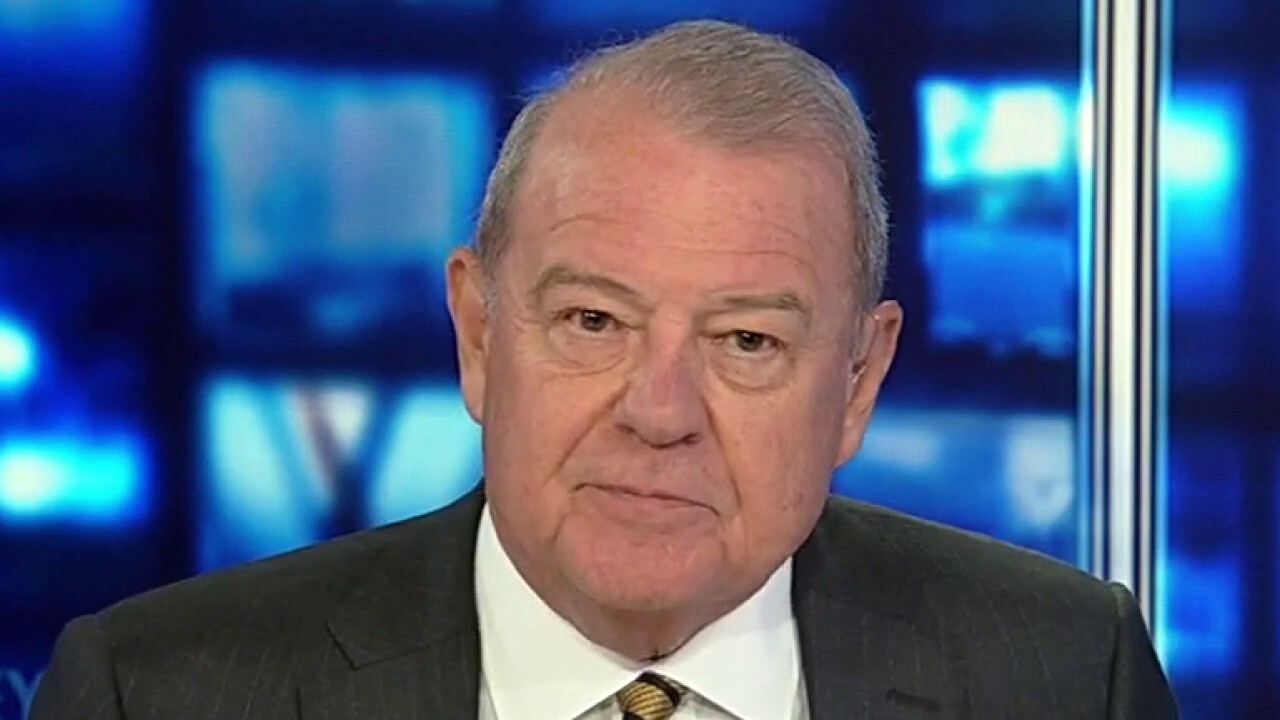 In his latest "My Take," "Varney & Co." host Stuart Varney blasts the Democrats for their "socialist" economic agenda, arguing President Biden has "jumped on Bernie’s bandwagon."

STUART VARNEY: The president has jumped on Bernie’s bandwagon.

His economic plan sounds like it was taken from one of Bernie’s campaign speeches!

Quote: "Over the past 40 years, the wealthy have gotten wealthier and too many corporations have lost their sense of responsibility to their workers, their communities, and the country" end quote.

Biden is the figurehead. The socialists are calling the shots. And they want it all: The highest corporate taxes in the industrial world. They want a big piece of all the profit you’ve ever made in stocks or real estate or your own small business. And when you die, they want a chunk of what you were going to leave to your family.

I wonder if those rich Democrats in New York, New Jersey, Connecticut, Illinois and California realize that their own party will make them fork out 50 or even 60 percent of their income?

I hope it dawns on them soon because Congress is about to vote yes or no on socialism.

If we go ahead and spend trillions on "social" programs, we will all regret it. Recession. Inflation. Class Warfare.

Don’t be distracted by government shutdowns or debt ceiling arguments. This is about fundamentally changing America.

We are right at the point where we have to decide: Capitalist or socialist. America or Europe.