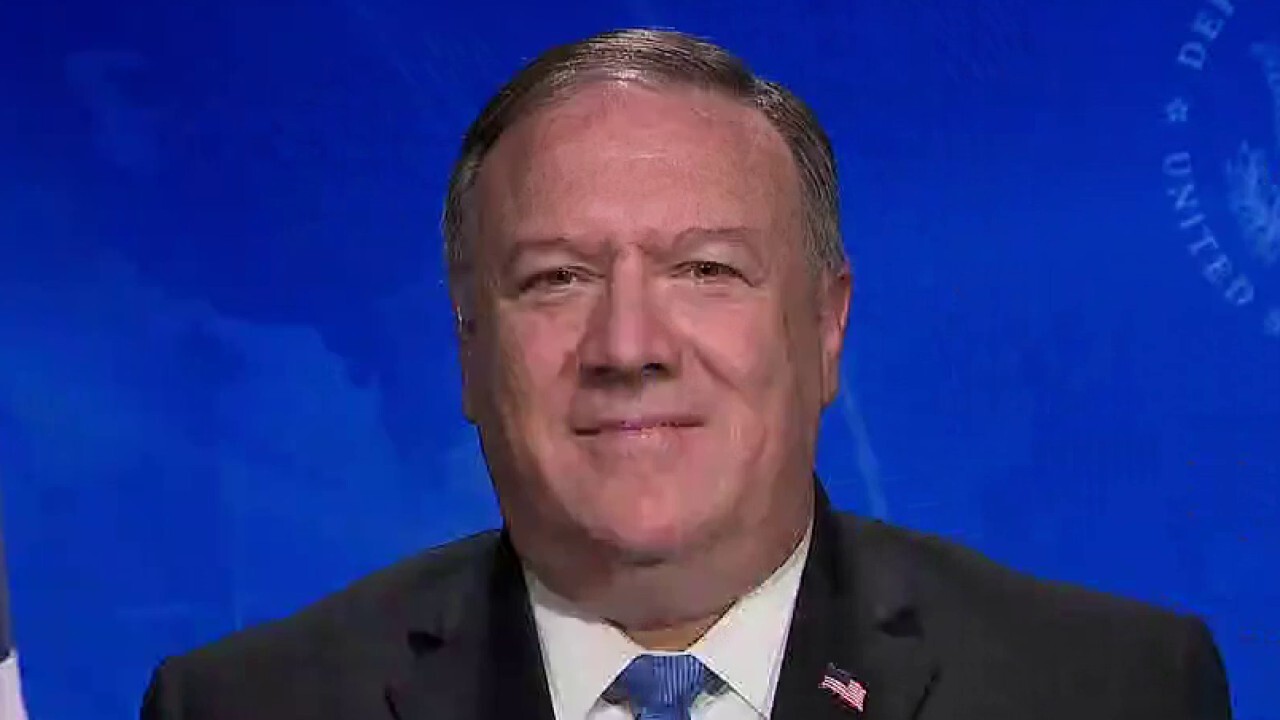 The United States is looking at the possibility of banning Chinese social media apps, including TikTok.

Secretary of State Mike Pompeo talked about it in an interview with FOX News.

"It's something we're looking at," said Pompeo.

It is the latest controversy involving China which includes increasing U.S.-China tensions over trade, the coronavirus outbreak and recently, China's actions in Hong Kong.

TIKTOK OWNER BYTEDANCE FIRST-QUARTER REVENUE SOARED TO AROUND $5.6B

"We've worked on this very issue for a long time, whether it was the problem of having Huawei technology in your infrastructure. We've gone all over the world and we're making process getting it out. We declared ZTE a danger to American national security," said Pompeo. "We've done all of these things. With respect to Chinese apps on American cellphones, I can assure you the U.S. will get this one right too."

TikTok is a short-form video app owned by China-based ByteDance, but is not available in China.

The company has also tried to distance itself from its Chinese roots.

Pompeo says you should only download that app if "you want your private information in the hands of the Chinese Communist Party."