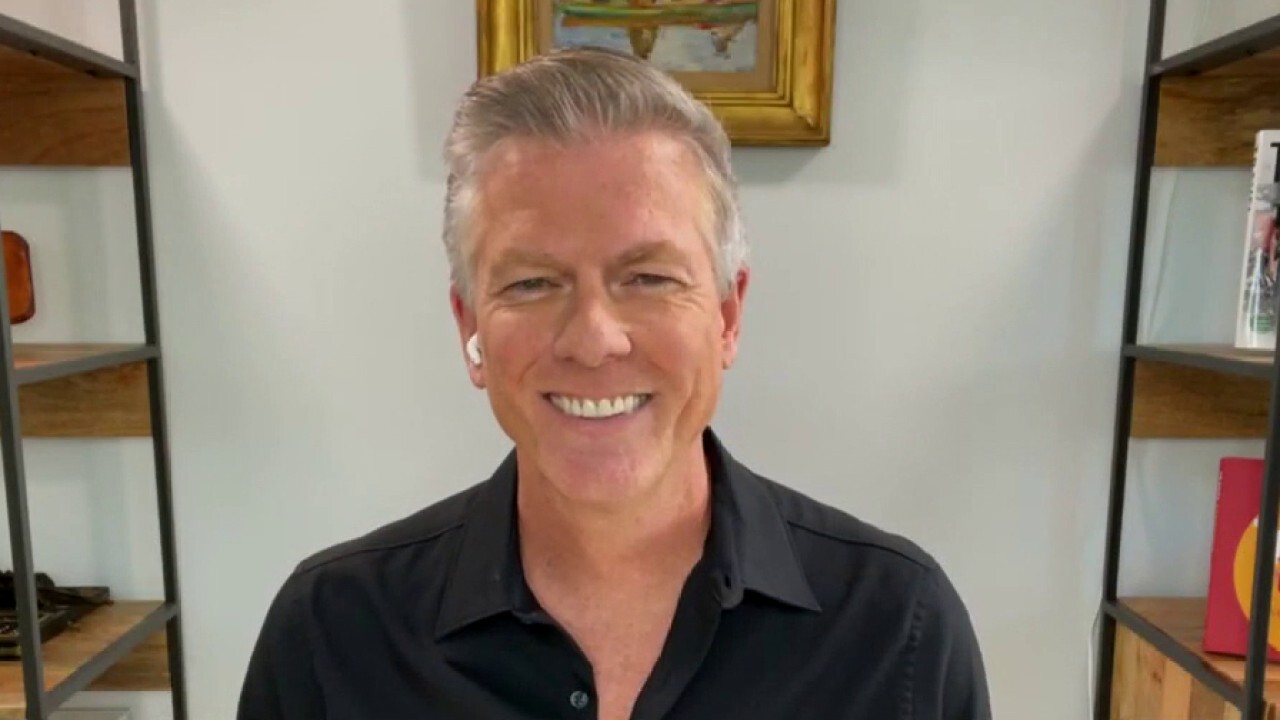 Major airlines are canceling hundreds of flights for Christmas Day Saturday and for Sunday as coronavirus cases sideline flight crews during the busiest travel time of the year.

According to FlightAware, more than 920 U.S. flights were canceled Saturday and more than 1,200 others were delayed. U.S. airlines also already have canceled more than 220 total flights scheduled for Sunday.

The two U.S. airlines with the most cancelations are United and Delta. They canceled 238 and 301 flights scheduled for Saturday, respectively, according to FlightAware making up the majority of U.S. cancelations.

The two airlines also combine for more than 120 of the 201 canceled flights for Sunday, according to FlightAware. Both attribute the issues to a lack of crew members because many are infected with COVID-19.

"As winter weather impacts the northwest and northeast U.S. the omicron variant continues to surge, Delta teams exhausted all options and resources before canceling around 158 flights in Friday's nearly 3,100-flight schedule," Delta said in a statement. "A combination of issues, including but not limited to inclement weather in some areas of the country and the impact of the omicron variant, are driving cancellations and potential delays."

Delta did not answer regarding when it believes it will be back to full operation.

"The nationwide spike in Omicron cases this week has had a direct impact on our flight crews and the people who run our operation. As a result, we’ve unfortunately had to cancel some flights and are notifying impacted customers in advance of them coming to the airport," United said in a statement. "We’re sorry for the disruption and are working hard to rebook as many people as possible and get them on their way for the holidays."

United also did not answer a question about when it expects to be back at full strength, and if the spate of delays and cancellations may drag into the new year.

Both Delta and United fly thousands of flights per day, meaning the majority of flights are arriving on time. According to the FlightAware Misery Map, most airports are seeing less than a quarter of their flights being canceled or delayed.

United said that about a quarter of the passengers whose flights were canceled were rebooked on flights that were actually earlier than their original flight.

But the hundreds of canceled flights are still affecting many thousands of people whose holiday plans may be disrupted.

The number of holiday travelers this year significantly rebounded from the pandemic lows last year, when fewer than 1 million people were screened by the Transportation Security Administration on most days in December.

That number has more than doubled this year, but is still lagging below the pre-pandemic 2019 baseline.