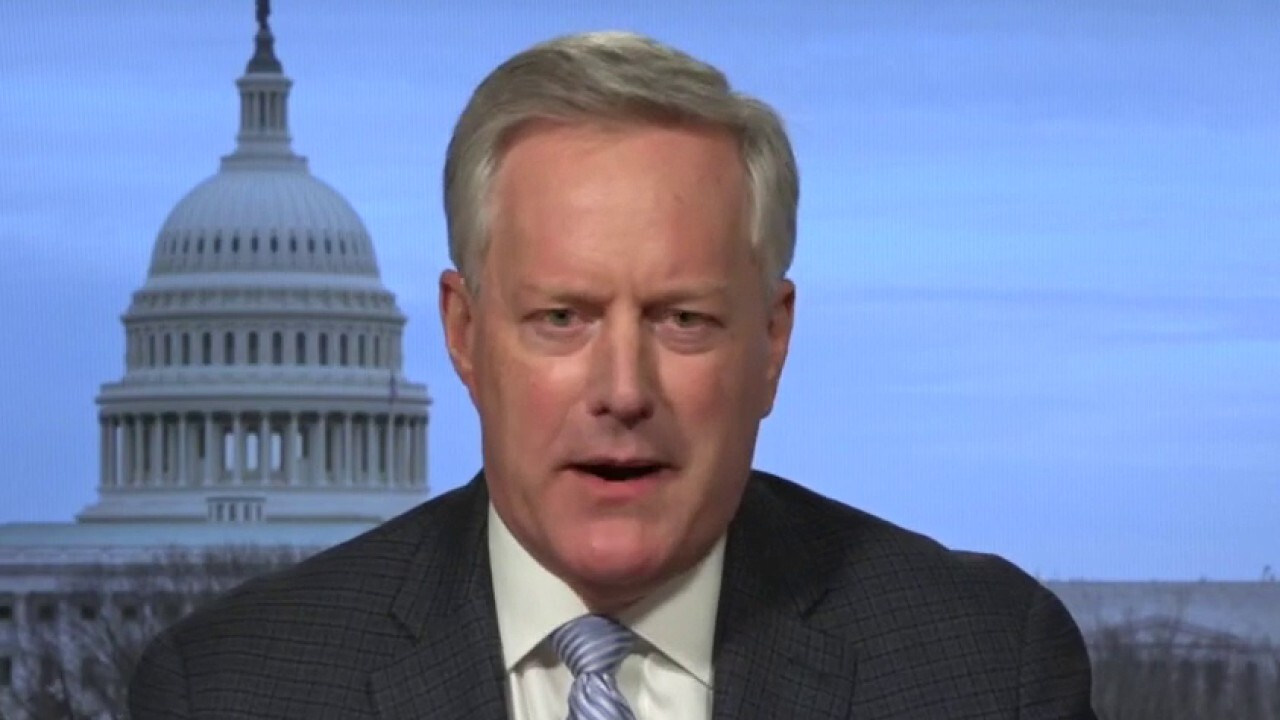 The Save America PAC that former President Donald Trump formed just after Election Day has at least $31.2 million in its coffers, according to a report filed with the Federal Election Commission.

The PAC allows Trump to continue to fundraise and maintain his hold on the Republican Party following his departure from the White House.

But so far, the filings state that Save America has only spent around $218,000 by the end of last year – all in merchant fees to WinRed, a GOP online fundraising platform designed to compete with Democrats in the battle for small-dollar campaign donations.

“The more money [Trump] stacks up in his committee, the greater his grip will remain on many elected Republicans who will fear those resources could be turned against them,” Rob Stutzman, a Republican consultant, told Politico.

The PAC so far has targeted Liz Cheney, one of 10 House Republicans who recently voted to impeach Trump.

A poll it commissioned found that nearly three-quarters of GOP voters and more than 60% of all voters in Cheney’s home state of Wyoming now have an unfavorable view of the congresswoman, reports say.

Trump campaign communications director Tim Murtaugh told Fox News in November that “the president always planned to [fundraise], win or lose, so he can support candidates and issues he cares about, such as combating voter fraud.”