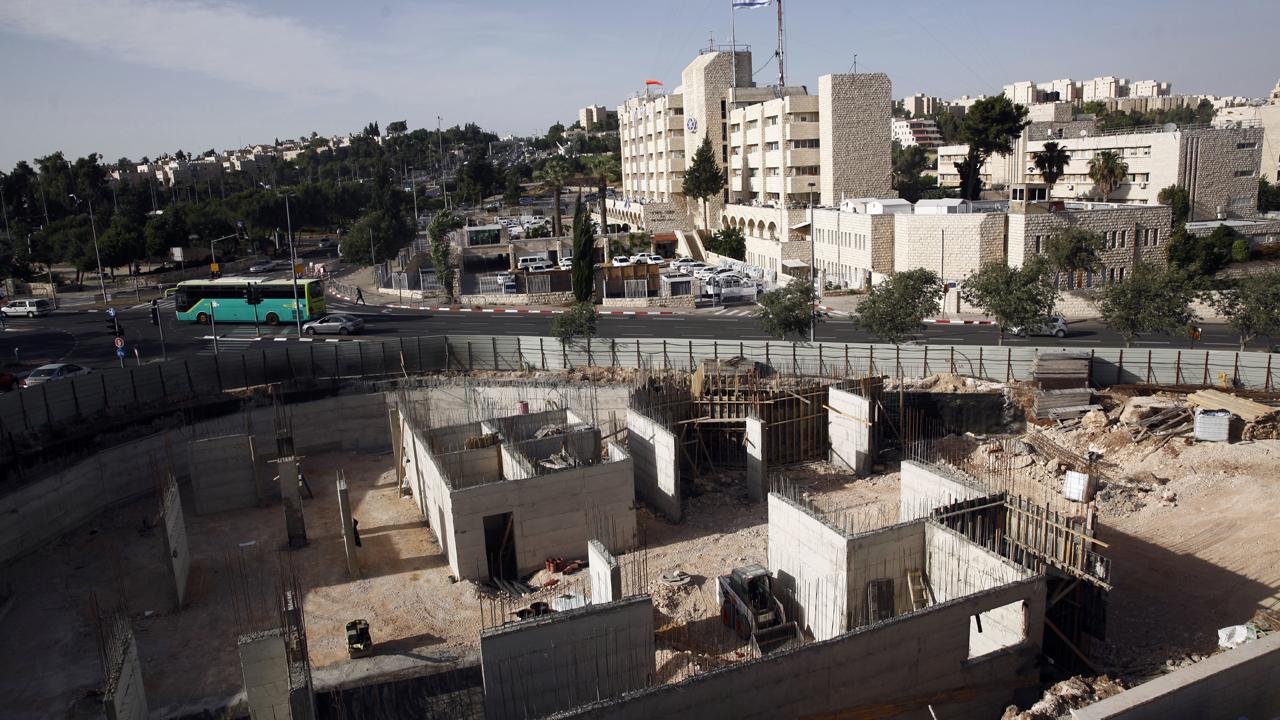 Why the UN vote is an insult to Israel

Simon Wisenthal Center Founder Rabbi Marvin Hier on the U.N. vote towards Israel and what he plans to do during Donald Trump’s inauguration.

Trump’s Inaugural Rabbi, Marvin Hier, is outraged that the U.S. snubbed Israel at the United Nations.

“Not only was it outrageous but imagine, just a few weeks before a new president takes office to pull a stunt like that?” he told the FOX Business Network’s Stuart Varney.

“What we have before us now is a three-state solution. It’s like an accordion. You have Ramallah on one side… the Hamas terrorists in Gaza and you have Israel in the middle,” he said. “To say that settlements [are] the reason that, that is the only obstacle for a two-state solution is untrue, ridiculous and prejudicial.”