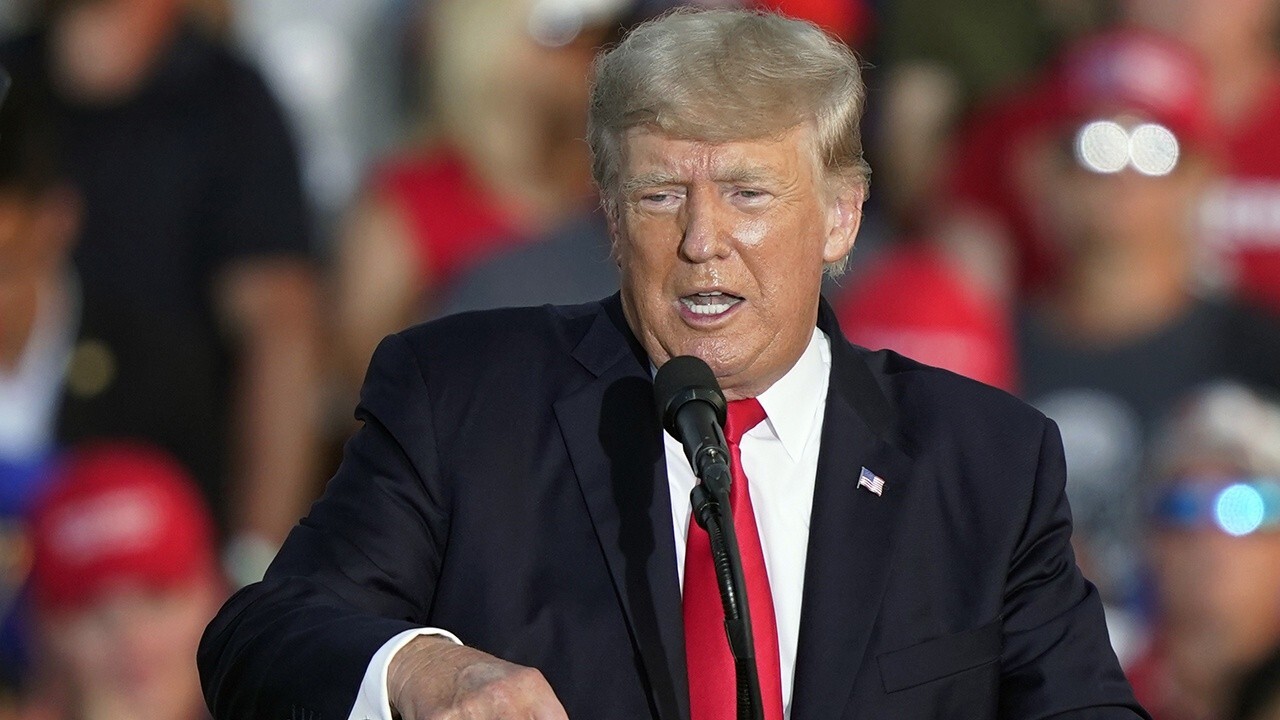 Trump’s priority is taking back House of Representatives in US Senate: Corey Lewandowski

Former President Donald Trump is scheduled to give video testimony next month in the case alleging that his staff assaulted protesters outside of Trump Tower in 2015, new court papers show.

Trump is scheduled to give a deposition to be held over video on Oct. 18 after a prior Sept. 24 date for the testimony needed to be rescheduled because he was "no longer available," his lawyers said, according to court papers filed Monday.

Bronx Supreme Court Judge Doris Gonzalez in 2019 initially ordered Trump to appear for the video deposition rejecting his lawyers’ arguments that there needed to be exceptional circumstances to force the then-sitting president to testify.

Gonzalez said in her decision at the time that, "no government official, including the executive, is above the law," adding that Trump’s "testimony is indispensable" to the case.

The judge must still approve the extension for the video deposition to be taken.

In September 2015, five demonstrators filed suit against Trump, The Trump Organization LLC, the Trump campaign and three of his security guards claiming they were attacked by the security team — who also took their signs away — Sept. 3, 2015 when they were peacefully protesting the then-presidential candidate’s negative comments about Mexican immigrants.

The case which was previously scheduled for trial in 2019 but was then put on pause while Trump’s lawyers appealed Gonzalez’ decision on the video testimony.

Lawyers on both sides didn’t immediately return requests for comment.