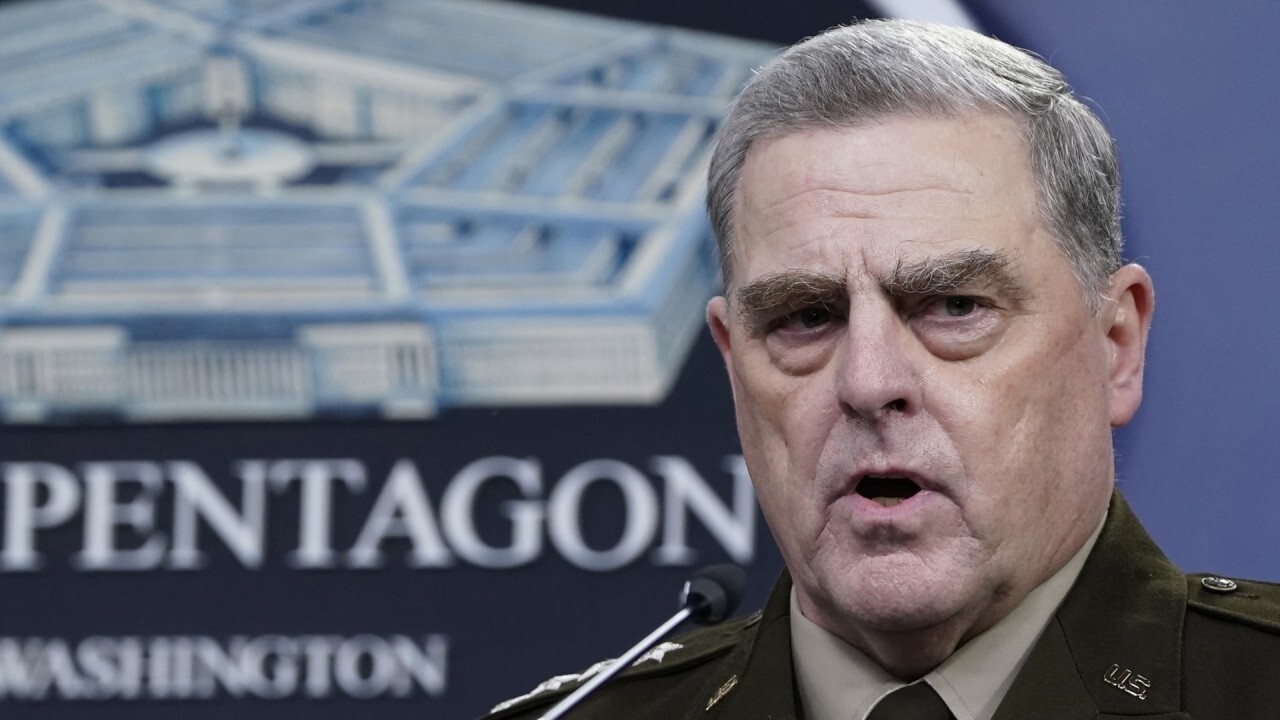 The paint job former President Donald Trump selected for the two new Air Force One planes due to be delivered in 2024 is still subject to change, according to a new report.

Defense One editor Marcus Weisgerber tweeted Tuesday evening, "JUST IN: The red, white and blue Air Force One paint scheme chosen by former President Trump is not final. The three-star general in charge of Air Force acquisition says the paint job will be finalized later down the road when the planes are finished being built."

The current Air Force One has sky blue in a paint scheme selected by former first lady Jacqueline Kennedy. For the new planes on order, Trump decided the colors should be the same as those on the American flag.

In 2019, Trump unveiled the color scheme he selected for the bigger Air Force Ones on order from Boeing, saying at the time that he was making the decision for future presidents and not himself.

But the revelation that the color scheme proposed by Trump might be on the chopping block means that could be one more out of a slew of decisions the former president made that could be reversed by President Biden.

The same day Biden took office in January, he issued numerous executive orders including one rejoining the Paris Agreement on climate change that Trump had pulled the U.S. out of, and others that scrapped the former president's reforms aimed at curbing illegal immigration at the U.S.-Mexico border.

Given the string of reversals, reporters asked White House press secretary Jen Psaki during a press briefing two days into the administration whether Biden planned to change Trump's selection for the new Air Force One color scheme. Psaki said at the time, "I can confirm for you here that the president has not spent a moment thinking about the color scheme of Air Force One or anything in the house or any article of anything. So no one is going to submit a decision memo to him on that topic, but certainly, we're aware of the proposal and if there are any updates, we're happy to provide them to you."