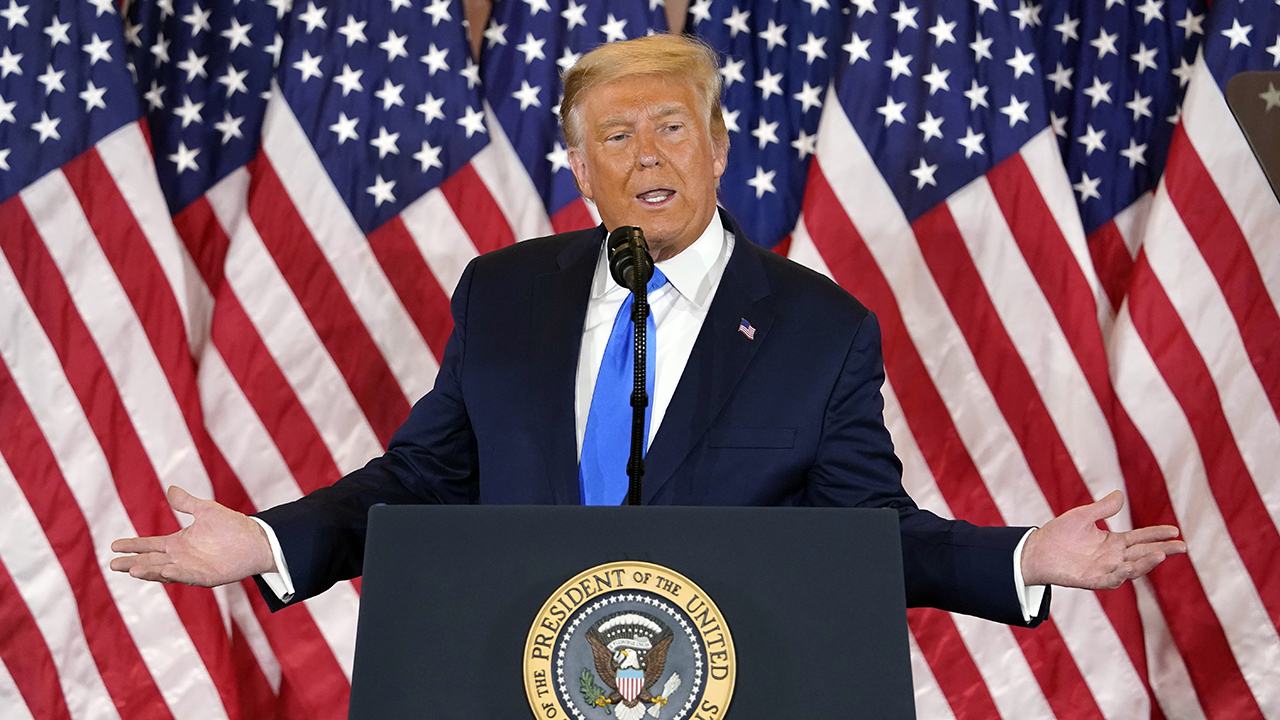 President Donald Trump's campaign and the Republican National Committee have raised $207.5 million since Election Day, according to a statement on Thursday, gathering donations to pay for challenges to Democrat Joe Biden's win in the Nov. 3 poll.

The post-election fundraising haul brought the combined fundraising of Trump committees between Oct. 15 and Nov. 23 to $495 million, the Trump campaign said.

Biden's campaign raised $112 million during the same period, according to a filing with the Federal Elections Commission on Thursday.

Trump has refused to concede defeat and alleged without evidence that Biden's victory came thanks to widespread voter fraud.

Trump's campaign manager, Bill Stepien, said in the statement that the fundraising haul "positions President Trump to continue leading the fight to clean up our corrupt elections process in so many areas around the country."

Trump and his allies have filed numerous lawsuits in battleground states but have failed to present proof of widespread fraud or problems that could have affected the results.

Soon after the election, Trump's campaign began sending solicitations to supporters by email and text making pleas for donations to an "Official Election Defense Fund" to "protect the results and keep fighting even after Election Day."

The fine print made clear most of the money would go to other priorities, including retiring the debts of Trump's campaign.