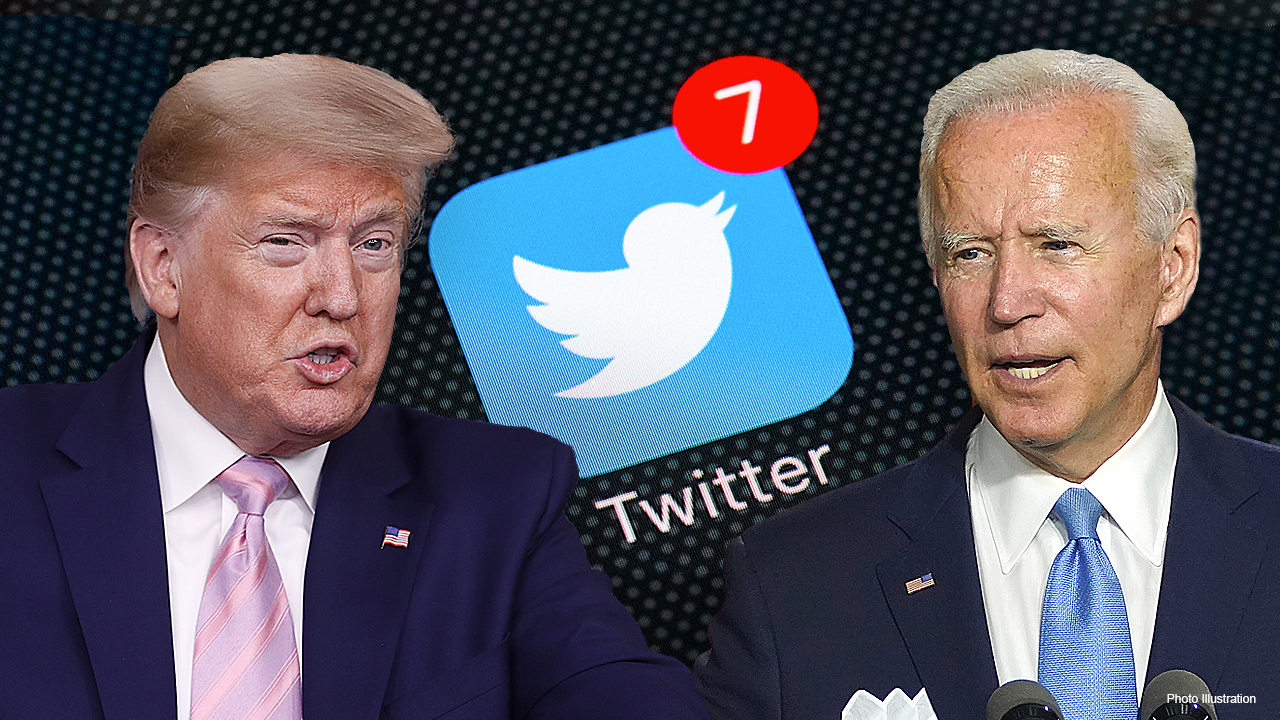 Trump, during an interview on FOX Business' "Varney & Co.," said his administration is “looking at a lot of things” with regard to the social media companies after White House Press Secretary Kayleigh McEnany’s Twitter account was locked due to sharing the story.

“When they take down Kayleigh McEnany, who is just an honorable — she’s an incredible person, when they don’t want to put up the Biden story ... the whole thing is crazy,” Trump said.

The president was asked for comment on his campaign’s account being suspended — which he had not heard prior to the interview.

He added: “Things can happen that are very severe, that I’d rather not see happen, but it’s probably going to have to.”

“It is out of control,” the president said. “And it’s like a third arm, maybe a first arm, of the DNC — Twitter, and Facebook, they’re all, they’re — like really, it’s a massive campaign contribution.”

The president went on to say that “if you get rid of Section 230, that’s the end of them.”

The president on Wednesday night tweeted: ”So terrible that Facebook and Twitter took down the story of 'Smoking Gun' emails related to Sleepy Joe Biden and his son, Hunter, in the [New York Post] it is only the beginning for them. There is nothing worse than a corrupt politician. REPEAL SECTION 230!!!"

Trump was referencing Section 230 of the Communications Decency Act of 1996 that states "no provider or user of an interactive computer service shall be treated as the publisher or speaker of any information provided by another information content provider."

The section has been pivotal in the rise of today's social media giants by allowing not only internet service providers but also Google, Twitter, Facebook, YouTube and others to be shielded from liability from content posted on their platforms by third parties, in most cases. But some critics on the right feel that tech giants should no longer benefit from protections of Section 230 if they censor conservative viewpoints, including controversial postings by Trump.

"Commentary on or discussion about hacked materials, such as articles that cover them but do not include or link to the materials themselves, aren’t a violation of this policy," Twitter said. "Our policy only covers links to or images of hacked material themselves."

Twitter CEO Jack Dorsey also shared the update and said the company had not done a good enough job of communicating why it took the actions it did.

The tech giant claimed it took action against the article due to the company's "Hacked Materials Policy." Twitter is blocking the post from being shared on its platform.

"In line with our Hacked Materials Policy, as well as our approach to blocking URLs, we are taking action to block any links to or images of the material in question on Twitter," a spokesperson said.

Fox News hasn't independently verified the New York Post article yet, which claimed the newspaper had been given emails showing Hunter Biden had introduced his father to a top executive at the energy firm Burisma Holdings less than a year before a top Ukrainian prosecutor was forced out for looking into the matter.