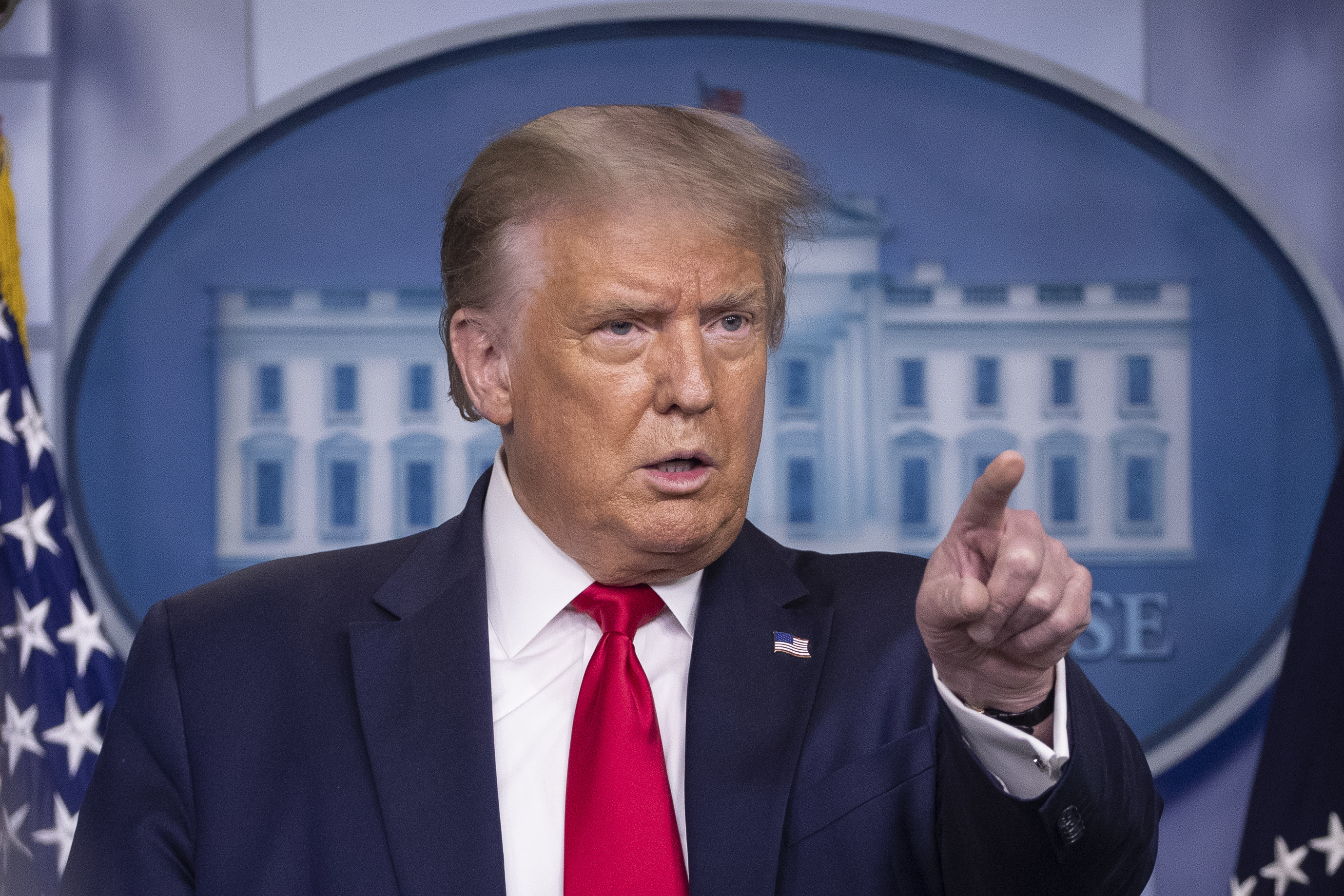 President Donald Trump said on Thursday the deadline set for Chinese company ByteDance to sell its popular short-video app TikTok's U.S. assets would not be extended.

"It'll either be closed up or they'll sell it," Trump told reporters before leaving for Michigan. "There will be no extension of the TikTok deadline."

TikTok did not immediately respond to a request for comment.

ByteDance has been looking to pick a buyer so it can finalize a deal by mid-September and comply with Trump's order to divest TikTok's assets.

TikTok is best known for videos of people dancing, which go viral among teenagers. But U.S. officials have expressed concern that information on those who use the platform could be passed to Beijing. TikTok has said it would not comply with any request to share user data with the Chinese authorities.

Republican Senator Josh Hawley, a close ally of Trump, told Reuters earlier on Thursday he also did not support an extension of the deadline.

Hawley said he was not supportive of an outcome that did not include a full sale.

Earlier this month, Reuters reported that TikTok's prospective buyers were discussing four ways to structure an acquisition from ByteDance, which include buying the app's U.S. operations without key software.

"I'm sure there are any number of backdoors that are built into the code and of course ByteDance knows exactly what they are, so there needs to be a clean, clear, total separation," Hawley said.