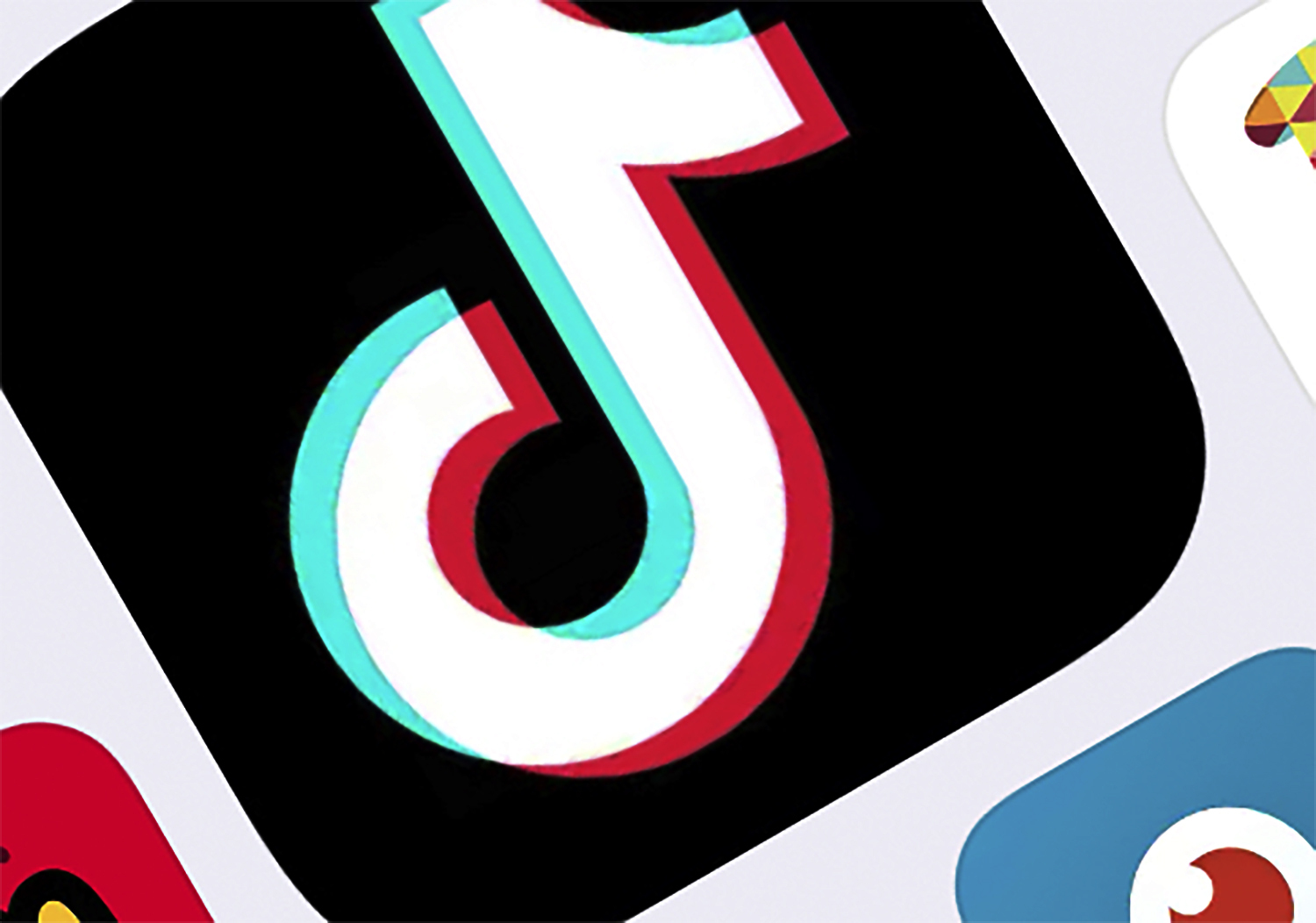 TikTok’s Chinese parent, ByteDance Ltd., is discussing with the U.S. government possible arrangements that would allow the popular video-sharing app to avoid a full sale of its U.S. operations, according to people familiar with the matter.

Discussions around such an option have risen in prominence since the Chinese government took steps that make a sale to a U.S. technology giant like Microsoft Corp. more difficult, the people said. They take place against a fast-approaching deadline that President Trump imposed for TikTok to agree to a sale of its U.S. operations or else be shut down, and as geopolitical wrangling over the app intensifies.

A number of options remain on the table, the situation is fluid and a sale is still a possibility, the people said. Even if there isn’t a full sale, the outcome would likely involve some sort of restructuring of TikTok, one of the people said. That could involve a deal in which TikTok takes on a U.S. technology partner that helps secure its data and potentially takes a minority stake.

The main concern for government officials involved in the talks has been the security of TikTok’s data and keeping it out of reach of the Chinese government, said people familiar with the negotiations.

Mr. Trump has said repeatedly that he wants an American company to buy the operations, and it isn’t clear whether any alternative would satisfy his concerns. Where China stands is also a mystery.

TIKTOK SUES TRUMP OVER THREATENED US BAN, CALLING IT AN ELECTION PLOY

Treasury Department spokeswoman Monica Crowley said in a statement that the department “is focused solely at this time on discussions associated with the sale of TikTok in accordance with the August 14 divestiture order signed by the President.”

ByteDance has been exploring options including a sale of TikTok’s U.S. operations to Microsoft, which is joined with Walmart Inc., or Oracle Corp.

The talks grew more complicated late last month when China issued new restrictions on the export of artificial-intelligence technology, forcing ByteDance to pause and evaluate how the new rules might affect a sale. One question is whether the order would prevent TikTok’s all-important algorithms from being included in a deal, with people close to the bidders indicating that if they aren’t, the platform becomes much less attractive.

Even before that, a sale wasn’t guaranteed. TikTok filed a lawsuit in late August challenging Mr. Trump’s executive order that would ban TikTok in the U.S. if it doesn’t find a buyer.

Before the president first raised the idea of such a ban, the administration had considered an action that would require the app to safeguard data it gathers in the U.S., according to people familiar with the matter. Those measures could include restrictions on where data is stored and who has access to it, these people said.

The potential restrictions could become part of a set of regulations expected soon from the administration on implementation of a separate executive order Mr. Trump signed last year that initially targeted Huawei Technologies Co., among other companies viewed as posing national-security threats.

In making its case for an alternative to a sale, ByteDance is trying to illustrate to the Trump administration that shutting down the app also carries risks—including by arguing that a sizable percentage of its users skew politically conservative, some of the people said. That runs counter to a perception of TikTok as a progressive bastion that took hold after a group of teenagers used the platform to try to undercut attendance at Mr. Trump’s June campaign rally in Tulsa, Okla., which drew a smaller-than-expected crowd.

A group including a representative from at least one of TikTok’s major investors—Sequoia Capital, General Atlantic and Coatue Management LLC—met last week in Virginia with representatives from the Central Intelligence Agency to discuss data security, a person familiar with the matter said.

In an Aug. 6 executive order, the White House gave ByteDance a 45-day deadline before it would ban the app, which the Trump administration says poses an economic and national-security threat to U.S. interests, if it isn’t sold to a U.S. buyer. That gives the parties until Sept. 20 to seal a deal—an extraordinarily tight deadline for any merger deal, let alone one as big, complicated and fraught with global political implications as this one.

A subsequent presidential order on Aug. 14 set a 90-day deadline—until Nov. 12—for any transaction to be completed. That could potentially be extended by 30 days. But either way, the second deadline would fall after the U.S. presidential election.

Write to Miriam Gottfried at Miriam.Gottfried@wsj.com, Georgia Wells at Georgia.Wells@wsj.com and Kate Davidson at kate.davidson@wsj.com