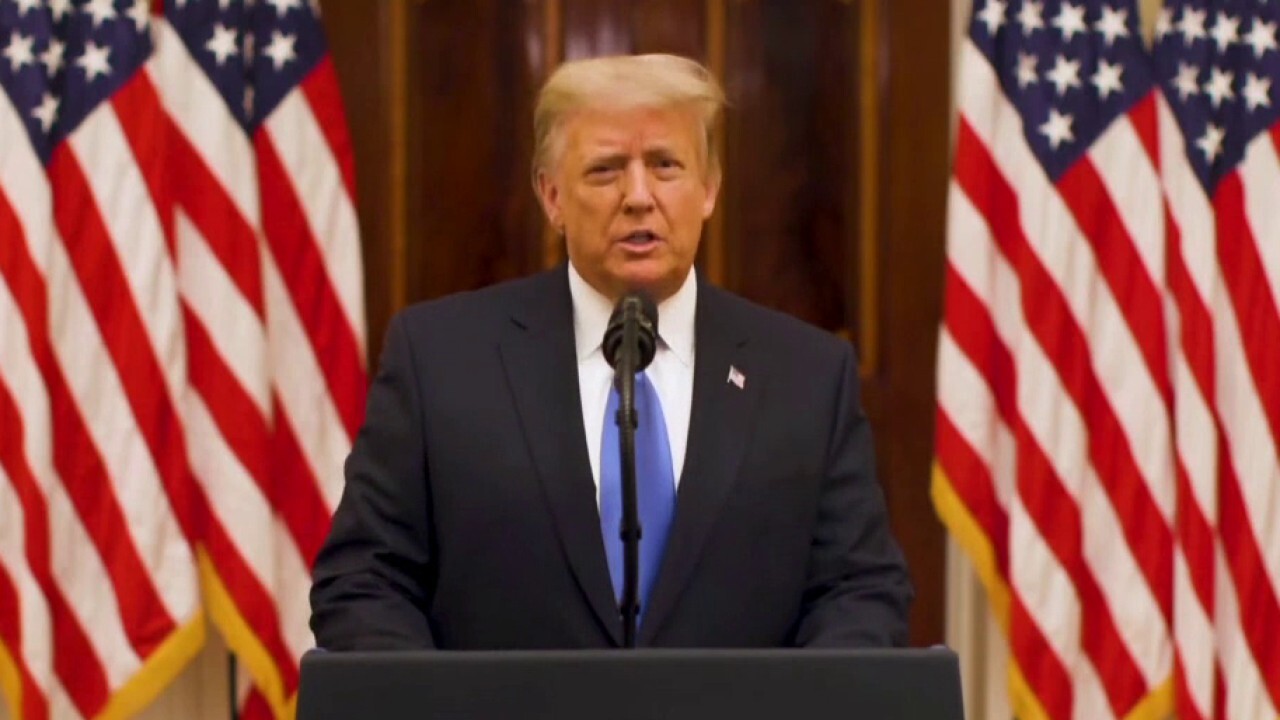 President Trump revoked a rule implemented by his own administration banning White House staff from lobbying the government for five years after they leave their posts in a late-night executive order issued during his final hours in office.

Trump had signed the executive order on Jan. 28, 2017 — just eight days after he was sworn in as president — as part of his broader campaign pledge to "drain the swamp."

The measure, known as "Ethics Commitments by Executive Branch Appointees," barred political appointees from any lobbying related to their agency for five years and also imposed a lifetime ban on lobbying on behalf of a foreign government. Every Trump appointee was required to sign a pledge agreeing to the rules.

But early Wednesday, on the final day of his presidency, Trump lifted the executive order, effectively allowing his former aides to become lobbyists or work for foreign governments.

President-elect Joe Biden is reportedly planning to issue his own executive order addressing ethics standards at the White House shortly after he's inaugurated on Wednesday.

His plan, first reported by The Washington Post, is to prohibit officials who leave the administration from lobbying the White House for Biden's duration in office. Employees who leave toward the end of Biden's tenure will be prohibited from lobbying the White House for at least two years. Another provision will prohibit incoming administration officials from accepting “golden parachute” payments from their former employers for taking a government job.

The new rules seek to strengthen Obama-era practices intending to minimize ethics complications posed by the so-called revolving door. Biden has yet to address how his White House will deal with potential conflicts of interest posed by members of his family.

Biden’s son, Hunter, has worked for foreign governments in the past, including serving on the board of the Ukrainian gas company Burisma when his father was vice president. The Justice Department is currently investigating Hunter Biden's finances as well as some of his business dealings with China.