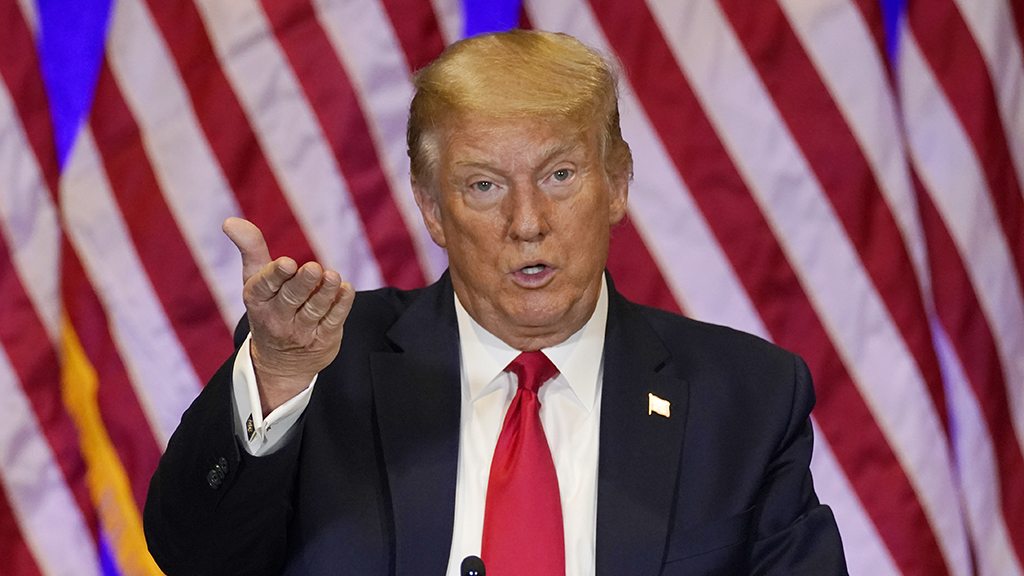 President Trump said Wednesday that he will review the deal between Oracle and Chinese-owned video app TikTok on Thursday and added that it “has to be 100 percent” safe from a national security standpoint for him to sign off on it.

A reporter asked Trump in his briefing if he would sign off on the deal even though the U.S. Treasury would earn nothing from it and asked if the national security issue was up to par.

“They’re giving me studies on the deal. It has to be 100 percent as far as national security is concerned,” the president said.

“I’m not prepared sign off on anything. I have to see the deal,” Trump said. “We need security especially after what we’ve seen with respect to China.”

The Treasury Department’s Committee On Foreign Investment in the U.S., also known as CFIUS, met with officials from Beijing-based ByteDance on Tuesday and Trump said he’ll review studies of the deal Thursday.

The deal proposed is less of a sale and more of a partnership-- Oracle, a software firm that is close with the White House, would be brought on as a “trusted technology partner.”

Oracle believes that even though they don’t own the product outright the deal will meet national security concerns because they will control the app and, because it’s in their cloud, they can secure it from any Chinese influence.

Shares of Oracle are hovering near a record high and have gained 15% this year.

Trump had previously stressed that a “large percentage” of the sale should go into the U.S. Treasury.

TRUMP SAYS THERE WILL BE NO EXTENSION OF TIKTOK DEADLINE

“I will tell you there’s a lot of excitement by Microsoft and others so we'll see what happens,” Trump said during a press briefing at the White House in August. “But we deserve to have a big percentage of that price coming to the Treasury.”

The Trump administration has been weighing TikTok's fate since last year, launching an investigation into the short video company amid fears that ByteDance shares customer information with China's communist government.

For nearly six weeks, Microsoft and Oracle proposed different approaches for that sale with the Chinese government, further complicating matters with newly announced controls on data sharing with foreign companies.

With that, Microsoft’s plan to buy TikTok and completely secure it in its cloud fell through and Oracle came up with a plan in which it essentially created a joint venture with a group of U.S. investors to license Tiktok's app from its Chinese owners, while Bytedance maintains ownership of the app's all-important algorithm and the platform.

The Oracle approach is seen as controversial by some members of the Trump administration because it didn’t fulfill the president’s initial standard that any deal for TikTok's U.S. operations have no Chinese involvement.

Other administration officials such as Treasury Secretary Steve Mnuchin, who chairs CFIUS, are said to favor the Oracle approach because it's an expedient solution to a politically thorny problem during an election year.

It’s unclear whether there will be a purchase price in the partnership. Oracle and its investor group will be paying some amount of money, but only as a licensing fee that will be delivered to ByteDance.