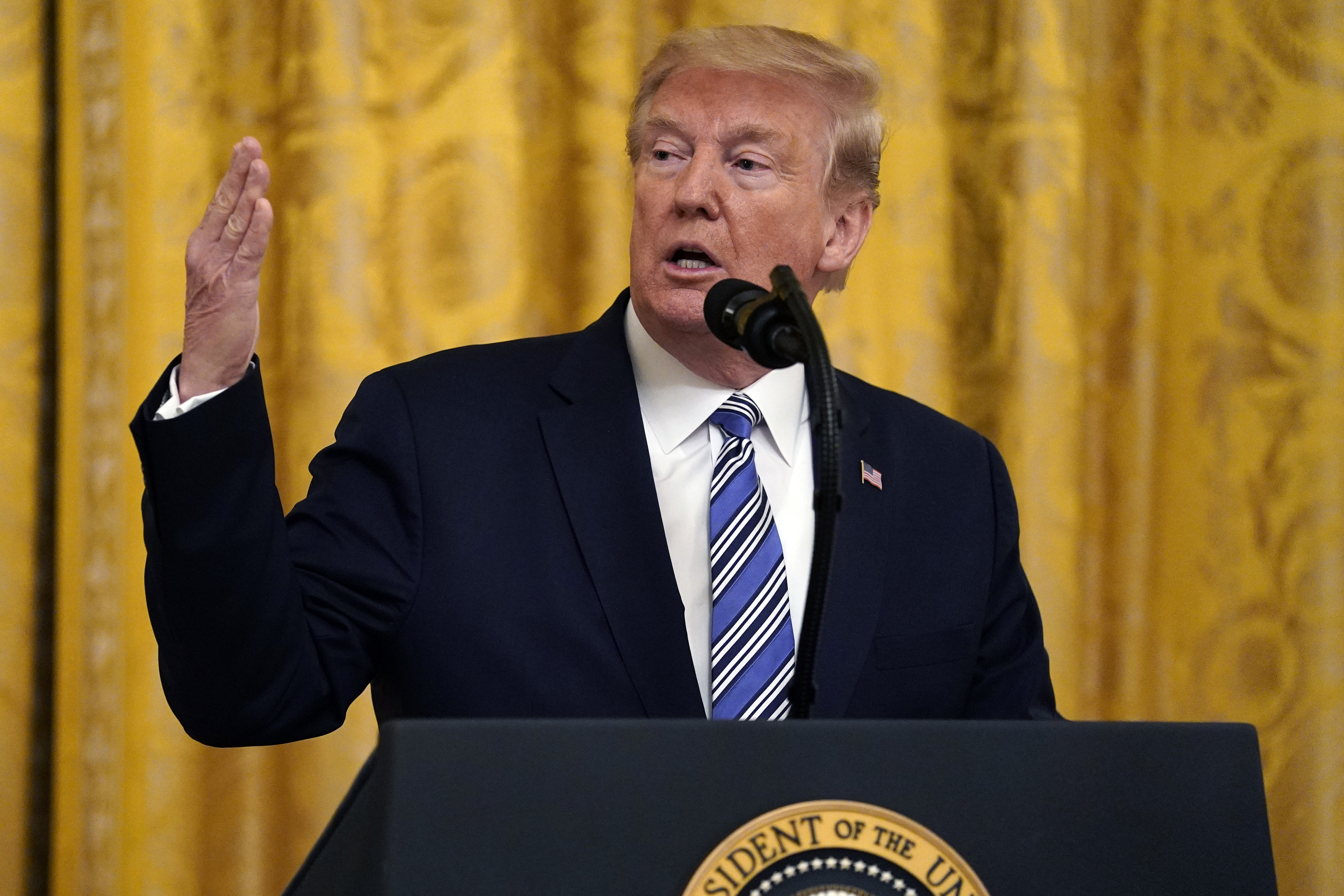 The Trump Campaign and the Republican National Committee raised a record amount in April.

The joint fundraising committees brought in $61.7 million, a record for the month, according to a campaign statement. . The to date total comes to over $742 million, $288 million more than the Obama re-election effort had at this same point.

The joint entities continue to be in a strong financial position, with over $255 million cash on hand.

“While day-to-day life may have slowed this past month, enthusiasm and support for this President has not.," said RNC Chairwoman Ronna McDaniel in a statement. "With their time, resources, and ultimately their vote, Americans across this country continue to put their faith in President Trump.”

“Once again the Trump campaign’s colossal fundraising haul reaffirms that President Trump will lead an unstoppable juggernaut this November," said Trump 2020 Campaign Manager Brad Parscale. "While the do-nothing Democrats have recklessly held up funds for our nation’s small businesses and played political games with the lives of the American people, President Trump’s consistent record of unprecedented action is met with overwhelming enthusiasm and support.”

The combined entities have over one million volunteers trained and activated and has added over 300,000 new volunteers since moving to a virtual platform.