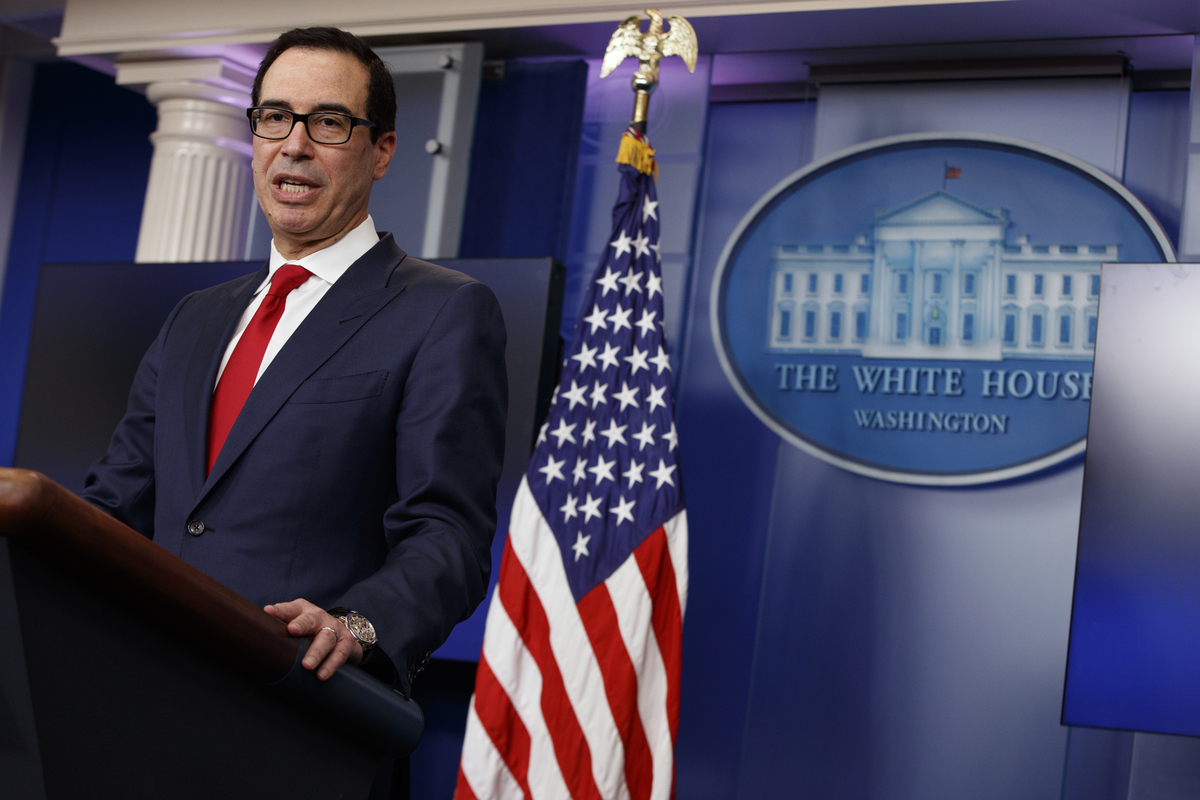 The U.S. Treasury Department on Wednesday issued a report calling for changes to an Obama-era process by which failing financial institutions are expected to unwind without triggering widespread ramifications within the economy.

The report supports keeping the controversial orderly liquidation authority (OLA) in place as “an emergency tool” to allow regulators to step in and help dissolve an ailing bank under “extraordinary circumstances.” At the same time, the Treasury asked Congress to expand the U.S. bankruptcy code in order to better accommodate a greater number of large financial institutions so that regulators don’t have to step in. Some institutions, however, may be too complex to handle via the normal bankruptcy process, it noted.

OLA was created under Dodd-Frank, a set of laws implemented in the wake of the 2008 financial crisis, which are intended to prevent another collapse.

Democrats have argued that the OLA provision is necessary to protect consumers from systemic financial risks. Republicans, on the other hand, have noted that OLA authorizes the use of taxpayer funds to carry out liquidations and that it incentivizes financial institutions to take more risks, with the guarantee of what they consider a government-backed bailout. Conservatives have pushed for a repeal of many of the powers afforded to regulators as a result of the Dodd-Frank legislation.

House Financial Services chair Rep. Jeb Hensarling (R-Texas) expressed his disappointment with the Treasury’s report and his inability to reconcile it with the views previously expressed by the administration to prevent taxpayer funded bailouts.

“Dodd-Frank’s Orderly Liquidation Authority expressly enables taxpayer funded bailouts; it does not prevent them. It is therefore difficult to square today’s report with the President’s clear guidance on this issue,” he said in a statement.

The Treasury’s report advocates for reducing the use of taxpayer funds to enable OLA. It also calls for a reduction in the scope of power afforded to regulators involved in the process.

Trump ordered a review of OLA and other post-financial crisis regulations in April.