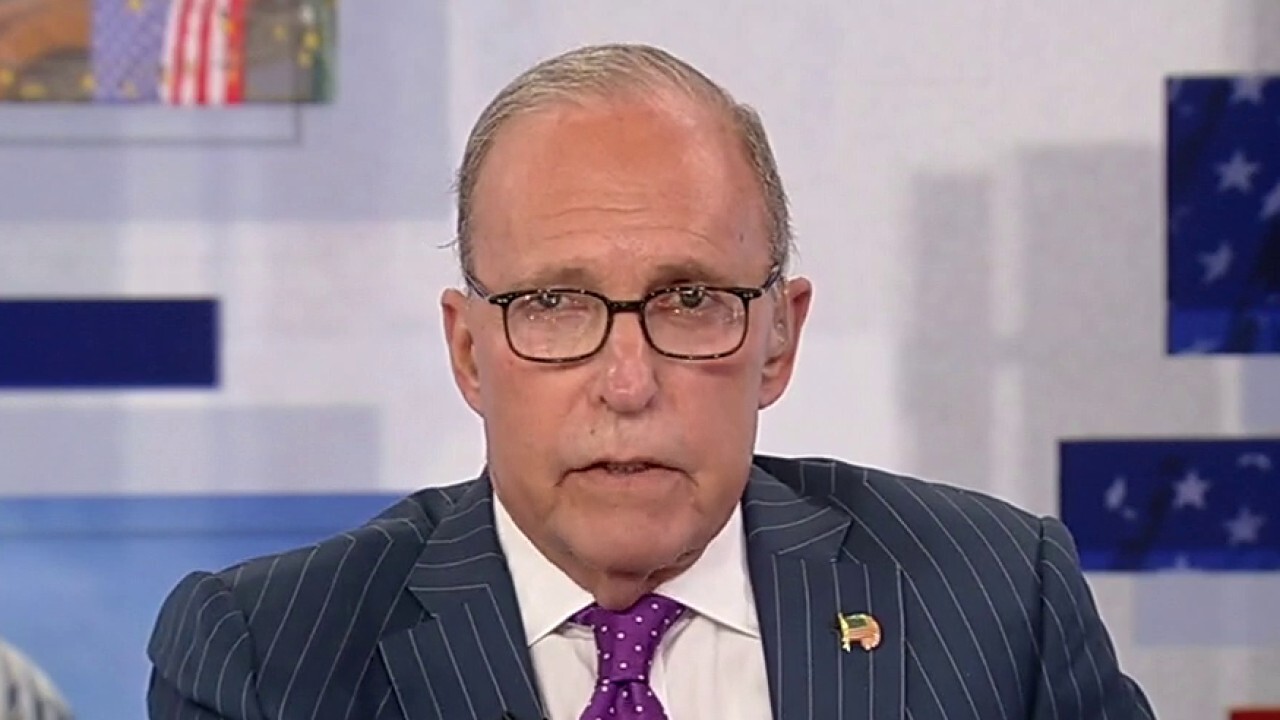 Tony Podesta is the older brother of John Podesta, who served as the chairman of Hillary Clinton’s failed 2016 presidential run and as an adviser to President Barack Obama and chief of staff to President Bill Clinton.

The FCC designated Huawei a national security threat in 2020 due to its "close ties to the Chinese Communist Party and China’s military apparatus," according to former FCC Chairman Ajit Pai, FOX Business previously reported.

The Trump administration also persuaded countries such as Australia and Japan to ban Huawei in 5G projects due to fears it would aid China in surveilling abroad.

Huawei has denied working closely with the Chinese government, arguing it is only a supplier of tech resources. A report from the Washington Post last month, however, detailed internal documents from the company showing how it surveils Chinese citizens and political dissidents.

The Biden administration described the Chinese company as "a national security threat" after the Washington Post report was published.

"I don’t have a comment on the specifics of this report but President Biden and the administration continue to believe Huawei is a national security threat," a National Security Council spokesperson told Fox in December. "That is why it remains on the entity list and why this administration designated it under E.O. 14032 for operating in the defense and related [material] and/or surveillance technology sectors of the PRC economy."

Podesta was hired by Huawei over the summer to assist the company with "[t]elecommunications and trade issues," after leaving lobbying for the art world following Special Counsel Robert Mueller’s Russia investigation during the Trump administration.

The White House did not immediately respond to FOX Business’ request for comment on the public disclosure forms.