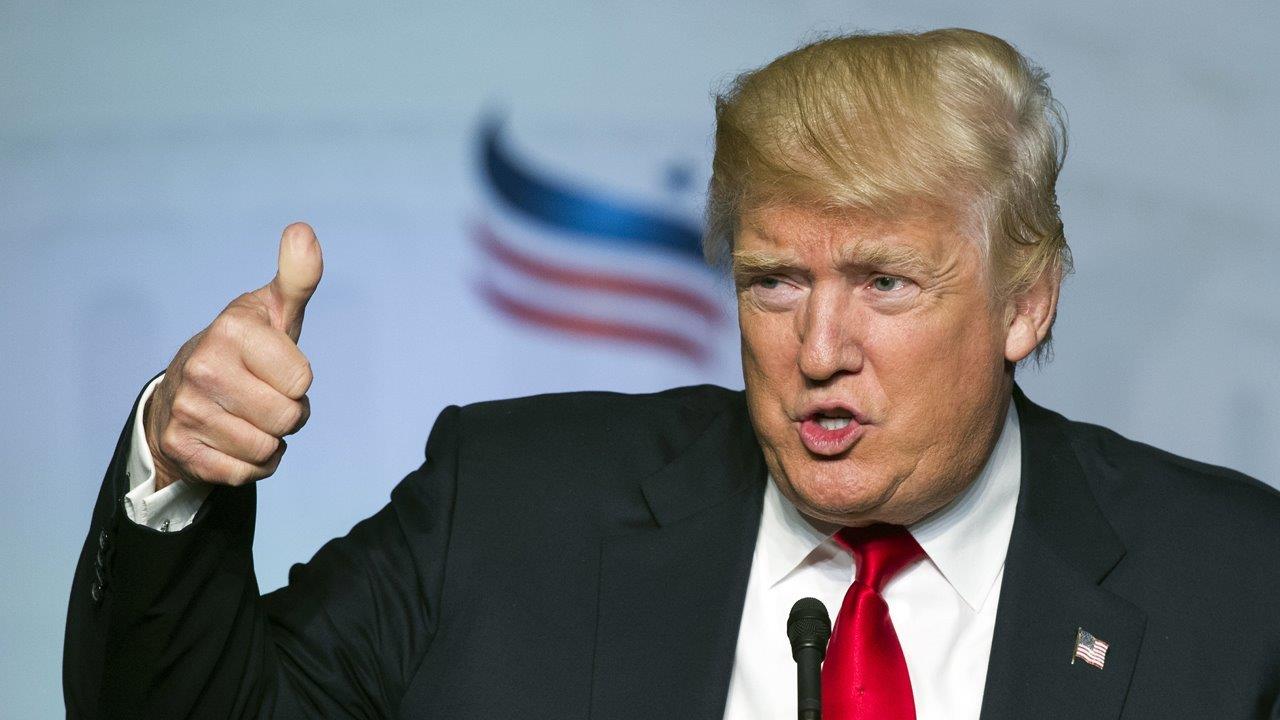 Will Trump continue to stay on message?

The Republican Presidential Nominee Donald Trump delivered his foreign policy speech this past Monday in Youngstown, Ohio. Tom Barrack, founder, chairman and chief executive officer of Colony Capital and a member of Trump’s economic team said that “Trump is in a happy place”, and if he continues to stay on message, he will most likely be the next president of the United States.

Barrack said that even though Hillary Clinton is very qualified to be president, Trump would be a better fit, because he is a “disrupter” and is different from the status quo which is Clinton.

“We can take all the negatives that usually go along with politics but, the bottom line is that you are really just choosing between status quo, which hasn’t been very effective and a hope of a disrupter and somebody who is a little bit unpredictable which actually is a good thing. It’s a good thing in foreign policy; it’s a good thing in domestic economy just to chip away at the aircraft carrier,” he said to the FOX Business Network’s Lou Dobbs.

Barrack also commented on Wall Street’s lack of support for the Republican nominee.

“It’s amazing that Wall Street, the financial community and the technology community has not rallied around this man, for their own interests,” he said.

Barrack concluded by saying “Part of the problem has been that most of us who are out, participating in the arena have said, the way we are going to participate is that we are going to write checks to somebody else who has the stature, the guts, the courage of a man like Donald Trump to step into the middle of the arena by himself. None of us are going to do it.”